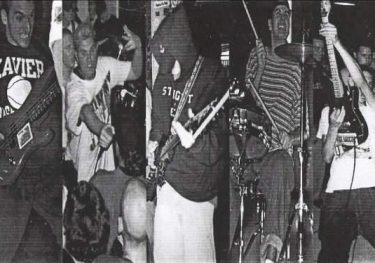 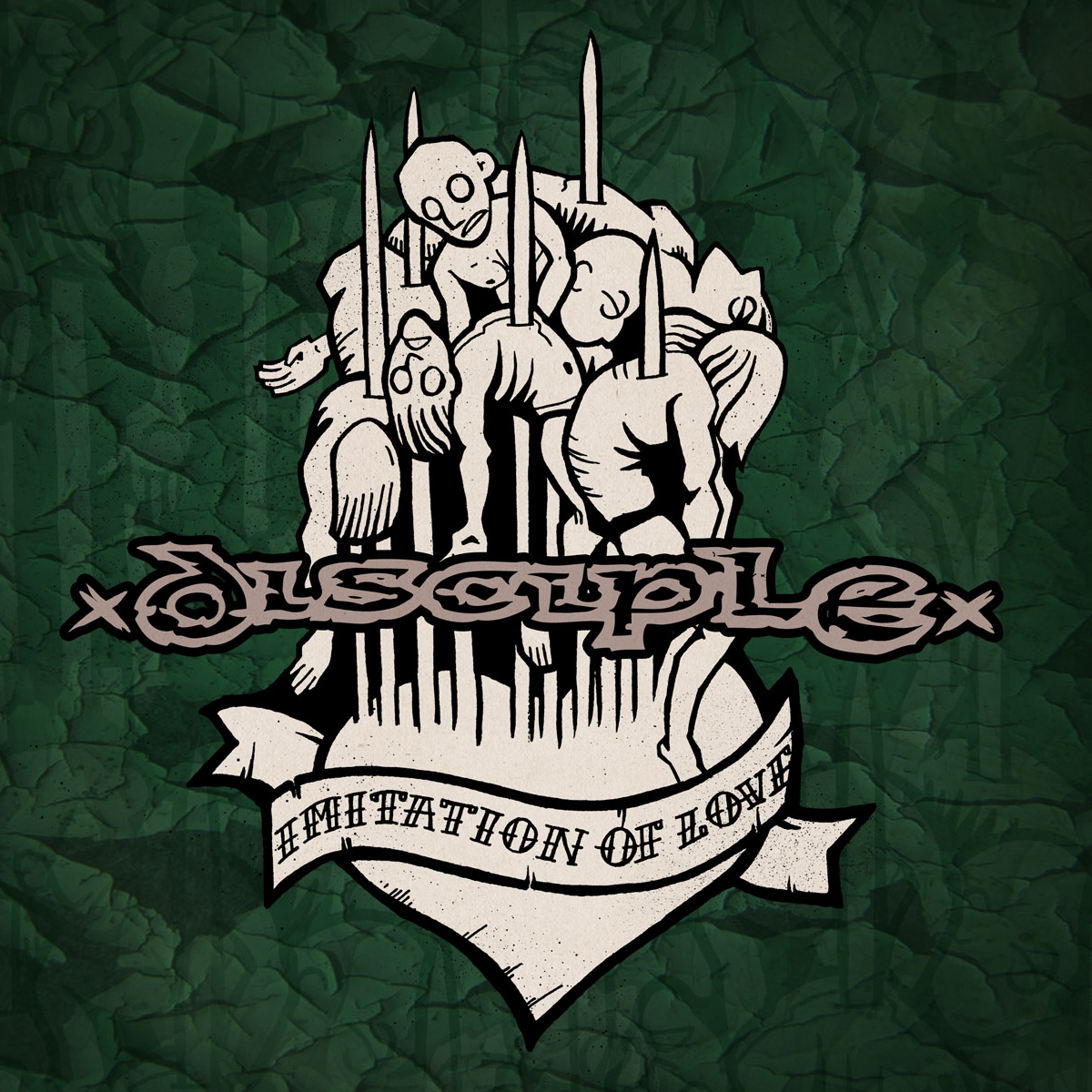 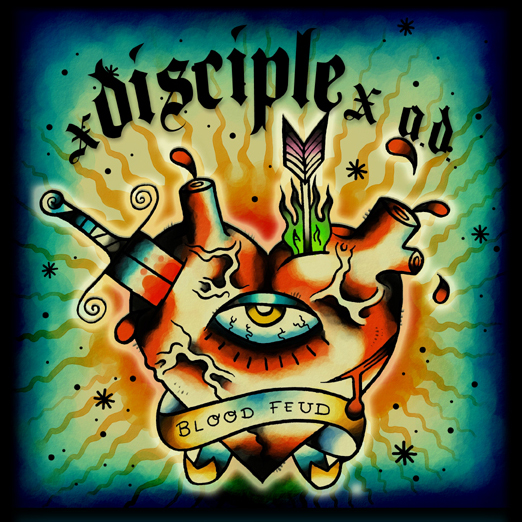 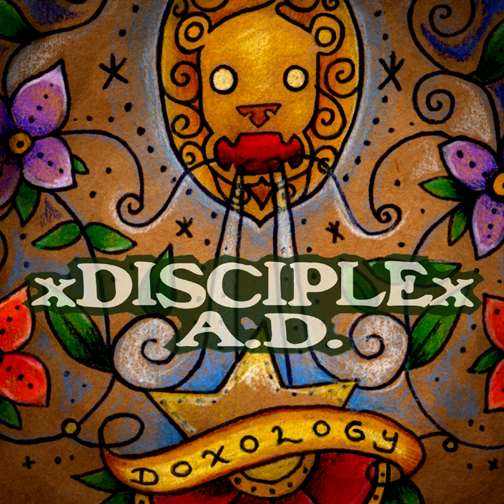 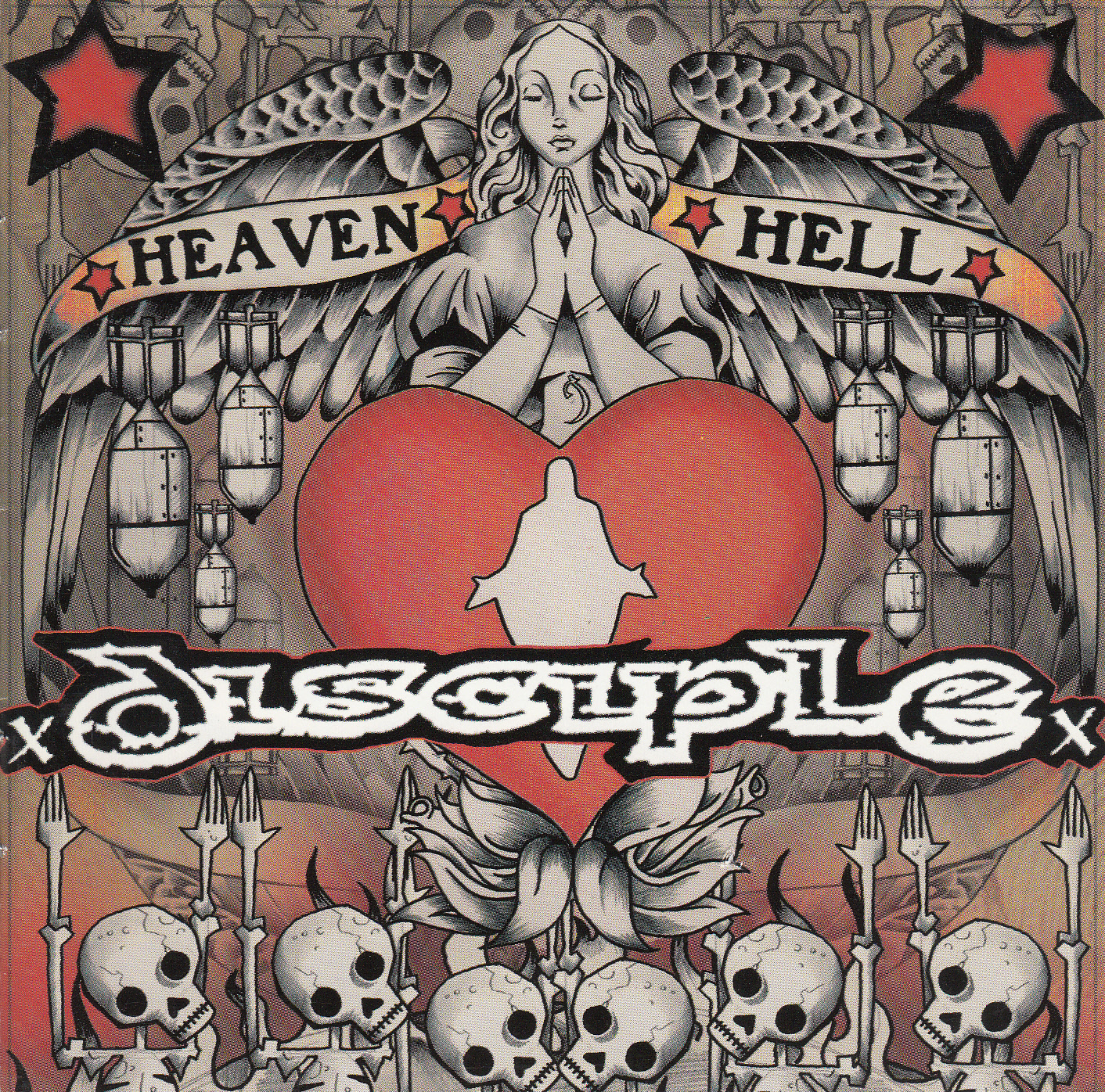 Formerly xdisciplex or disciple, the band had to change its name to avoid legal actions due to a prior established band named Disciple.  They released albums with Goodfellow Records, Triple Crown Records and Facedown Records.