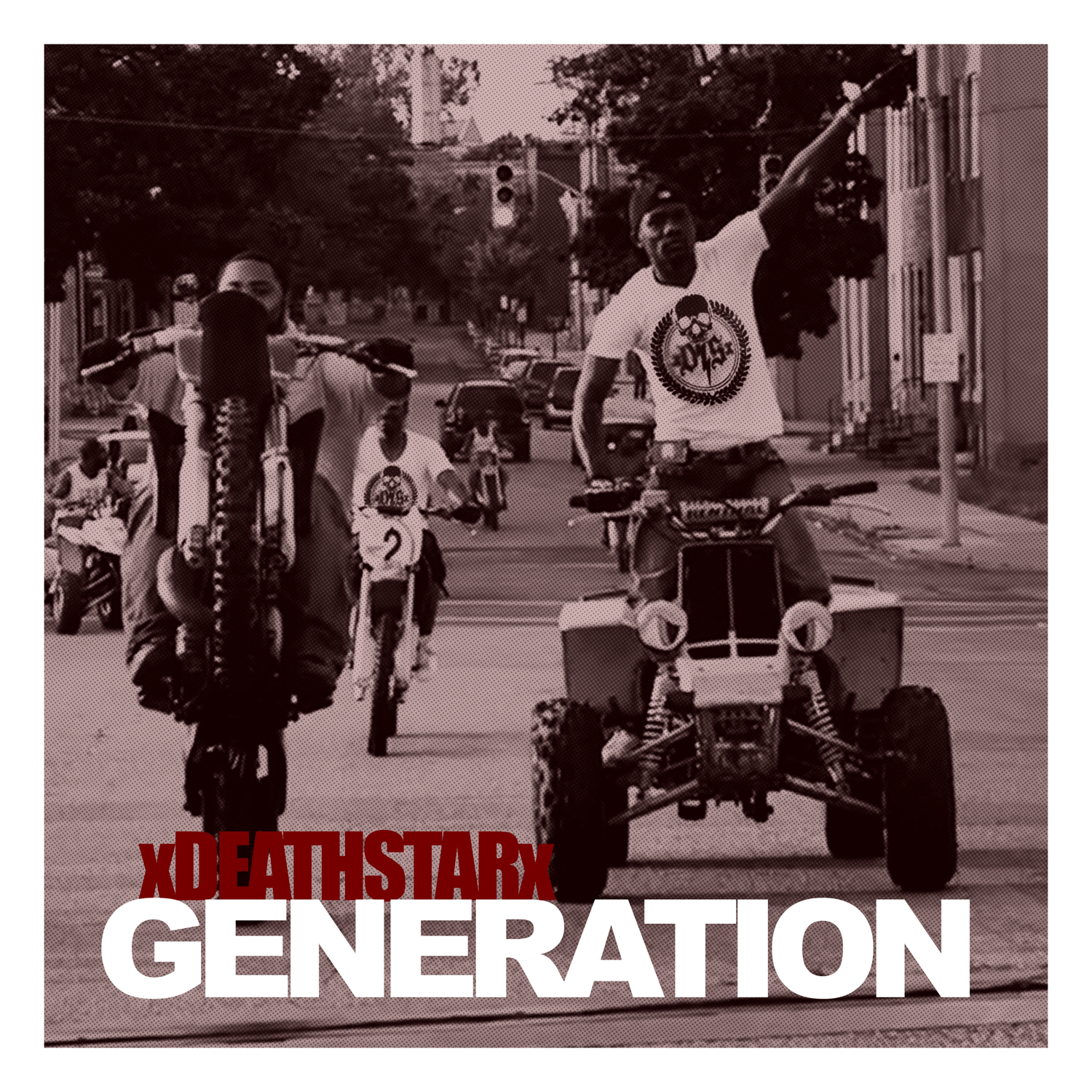 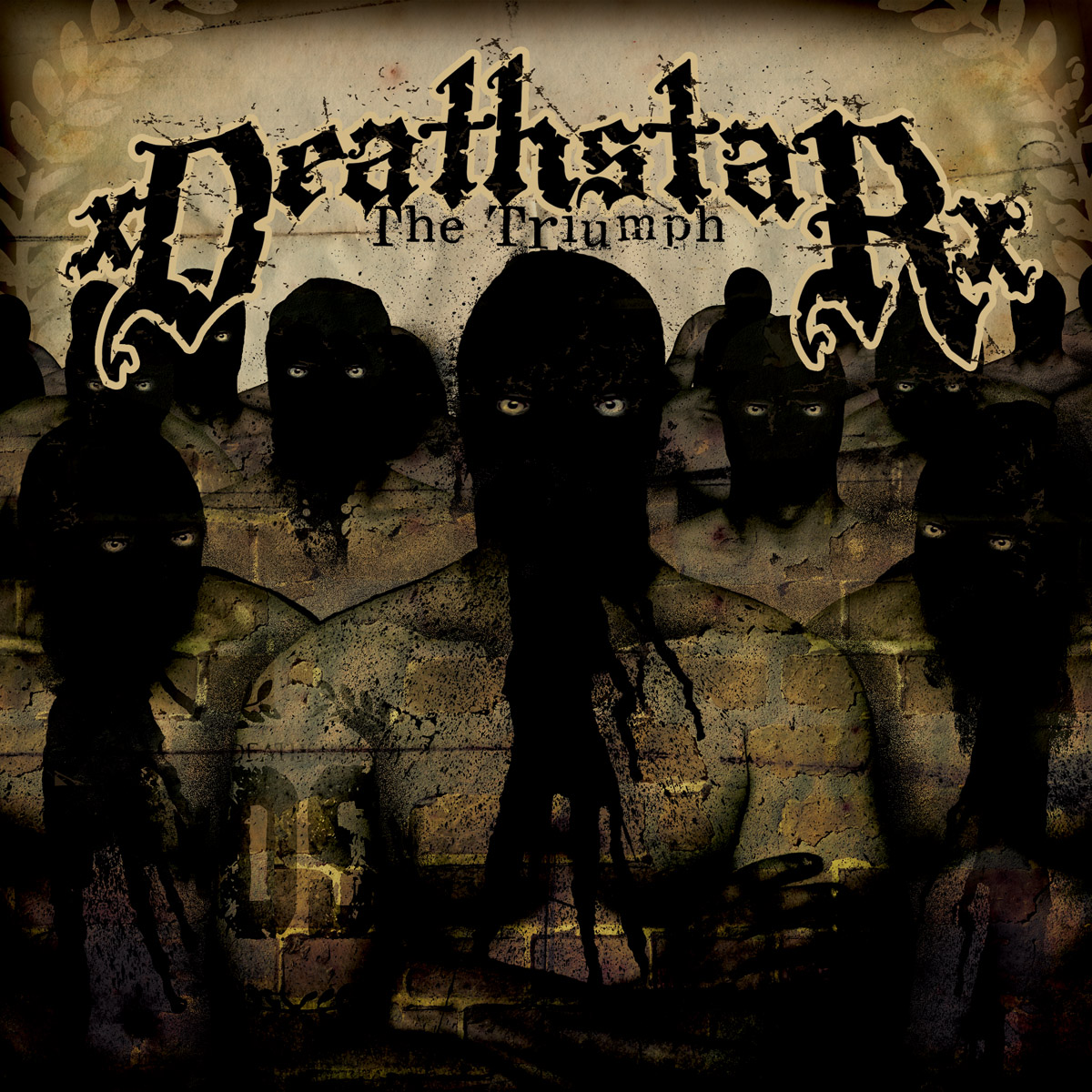 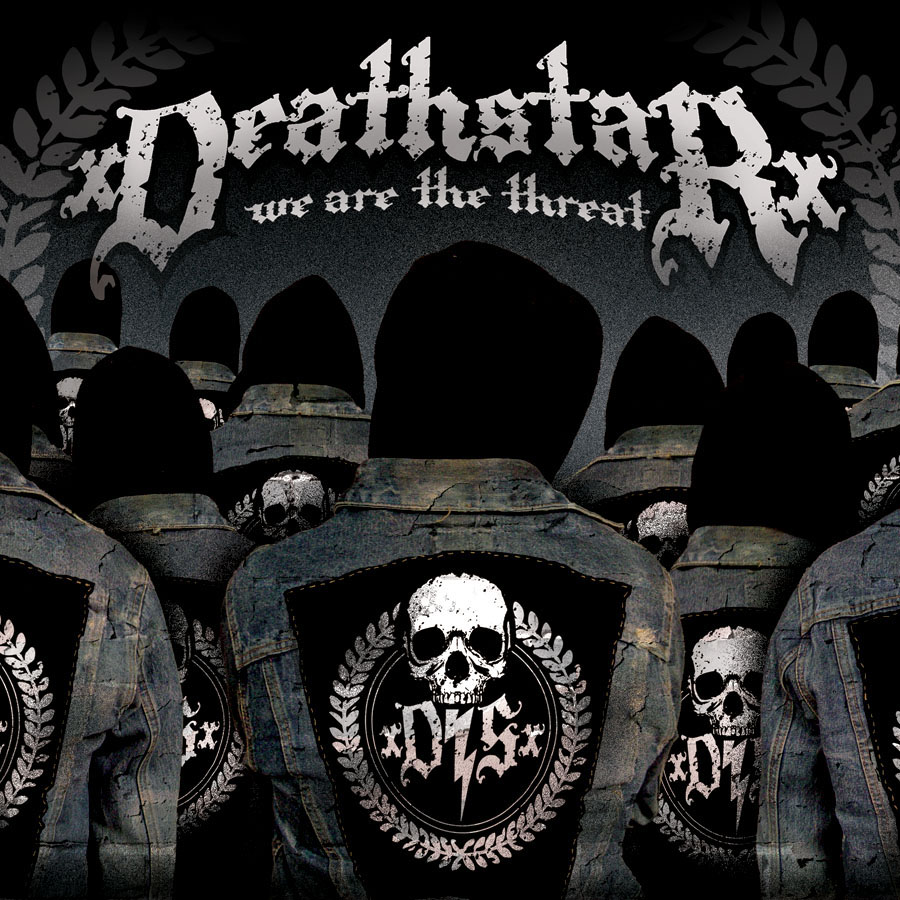 We are the Threat

With an all out attack that no one can rival, headcount no one dares challenge and a message no one can resist, prepare for the xDEATHSTARx. Seven members strong and two singers up on everyone else, xDEATHSTARx hails from the utopian land of Redlands, California, where your friends are your family, IBC root beer replaces Budweiser, a church called “Titheme” houses a service full of hardcore kids and Thanksgiving is celebrated with a “ThanksVegan” feast.

xDEATHSTARx released “We Are the Threat” in 2007 and “The Triumph” in 2008 on Facedown Records.

2009 the band announced they were breaking up and moving on their separate ways.

2015 the band reunited to play Facedown Fest. They released a single titled “Generation”.