FACEDOWN RECORDS
Wrench in the Works 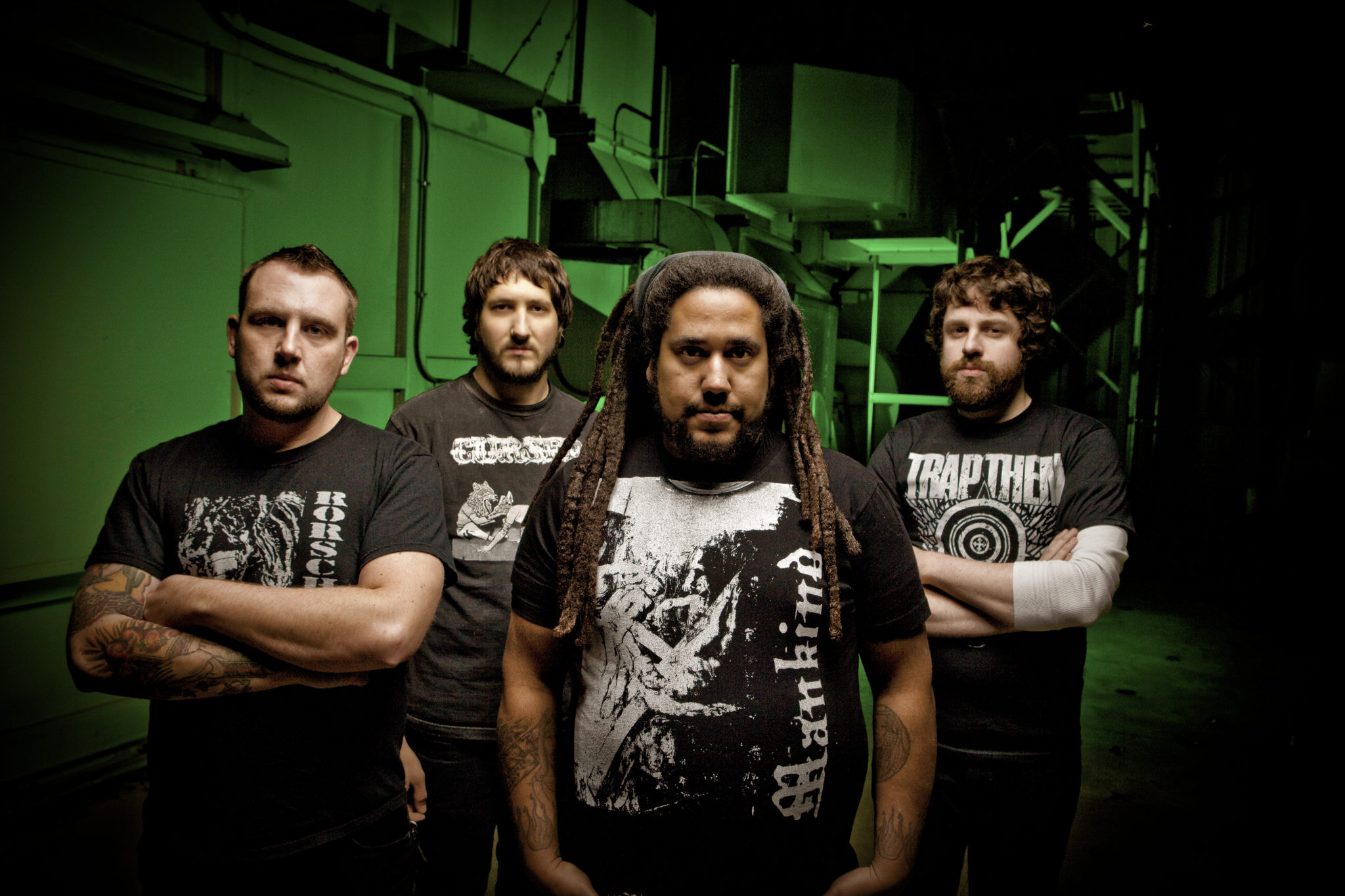 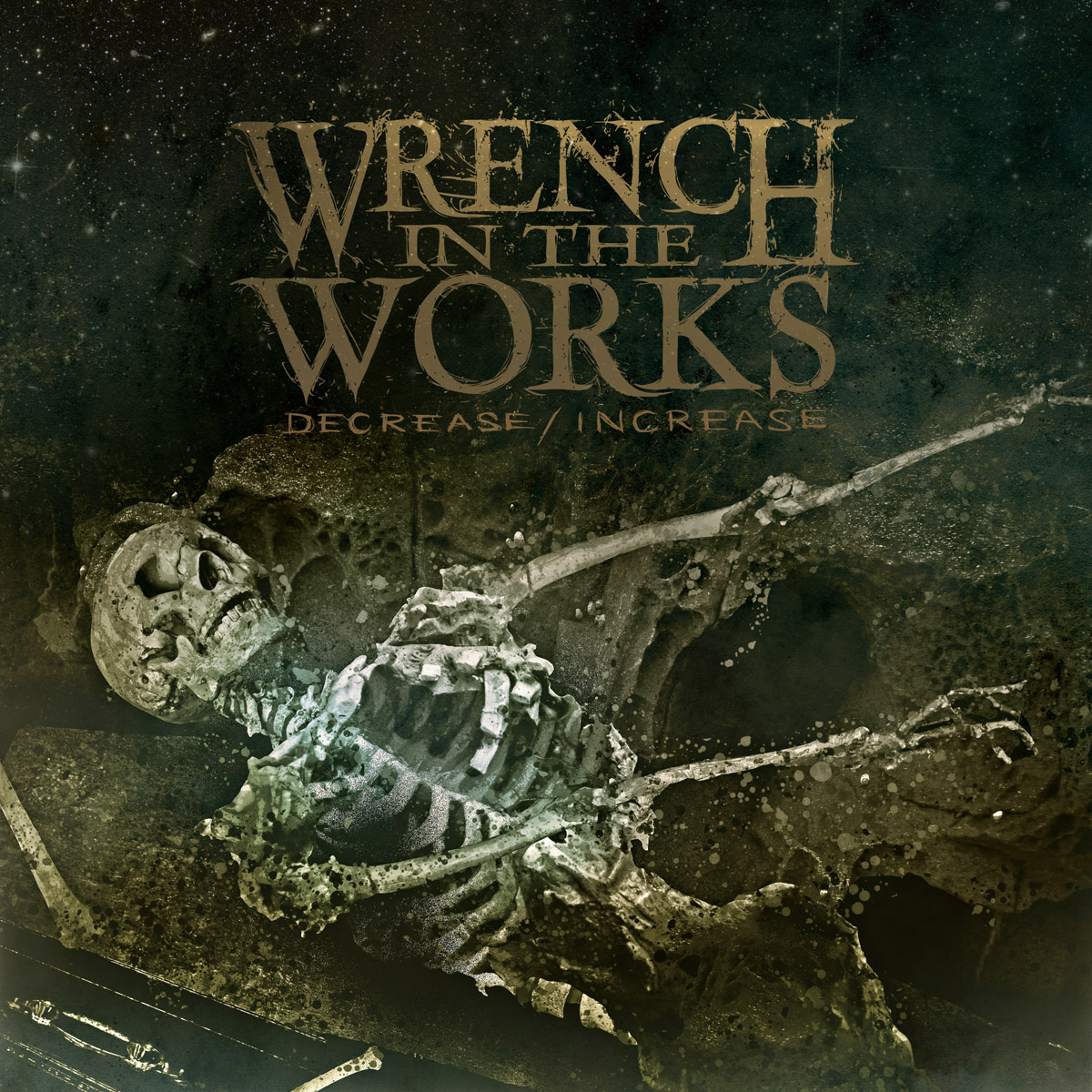 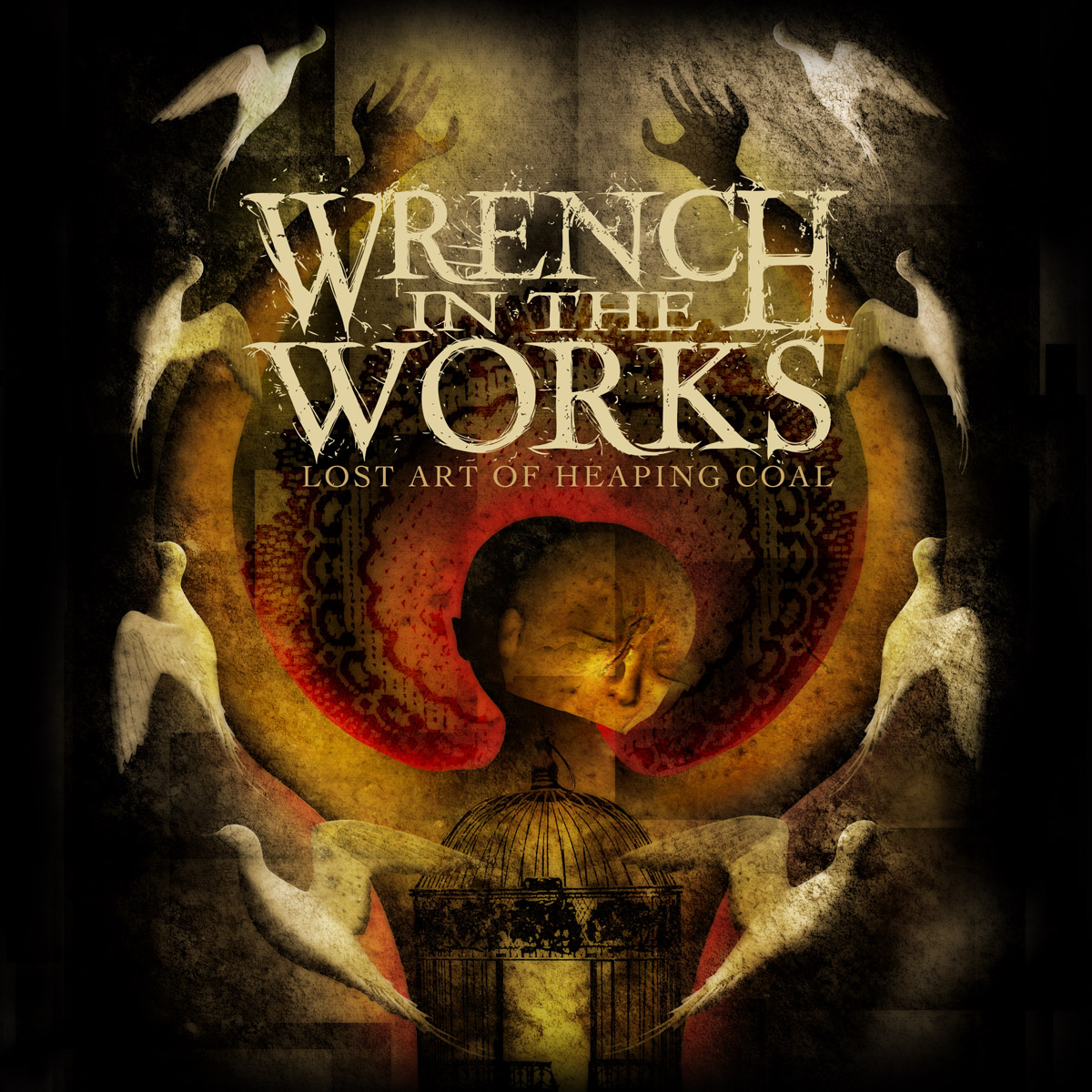 Taking the innovation of a “contempo-noise” alternative genre and joining it with the fundamental excellence of bands like Converge, Deadguy and Zao, Wrench In The Works has honed a style of progressive music that is genuinely unique and savagely majestic. A sound which is brutally aggressive joins with well-written metal-influenced-hardcore to show its unabashed rebellion against the genre’s restricting conventions. As experimental metal begins to flow with the mainstream, Wrench In The Works desists from the gimmicks that plague the stage during so many metal-hardcore hybrid shows, allowing the unconventionality of their writing to shine through.

Wrench In The Works released their Facedown debut “Lost Art of Heaping Coal” in 2008 and “Decrease/Increase” in 2010.