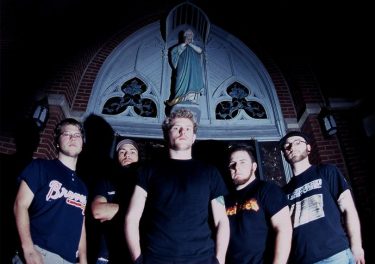 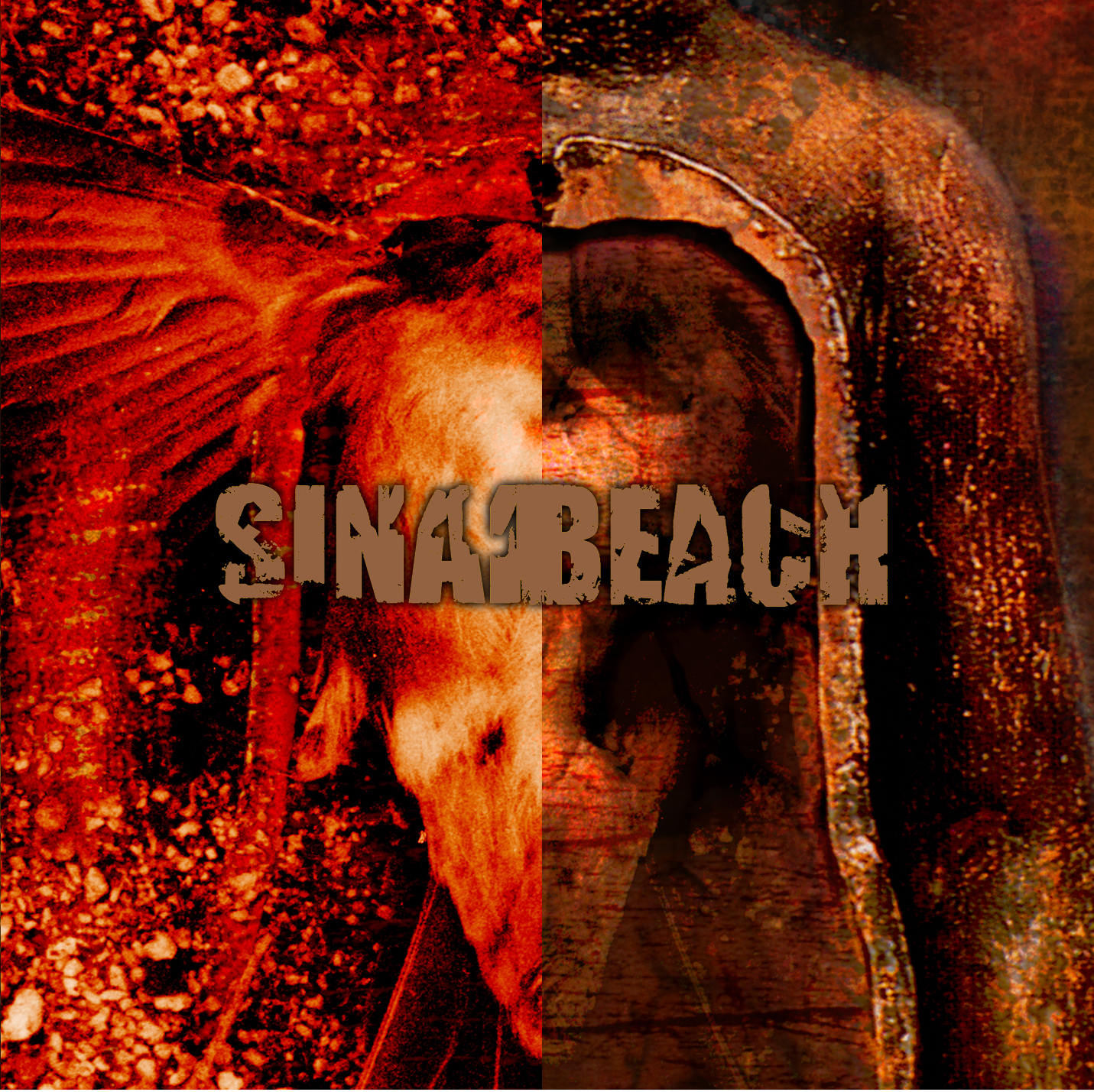 Hailing from southern California’s fertile metalcore scene of the 2000s, Sinai Beach’s initial entry into the crushing fray was their album When Breath Escapes, issued in March 2003 via Facedown.

While they cannot be pin pointed in one certain genre, Sinai Beach present a forcefully technical, powerful, and still melodic musical style with lyrics that are as strong and intense as the music itself.

The guys — vocalist CJ Alderson, drummer Mike Dunlap, guitarists Logan Lambert and Mike Risinger, and bassist Jeff Santo — toured heavily for the next two years in support of the record, playing shows in both North America and Europe.