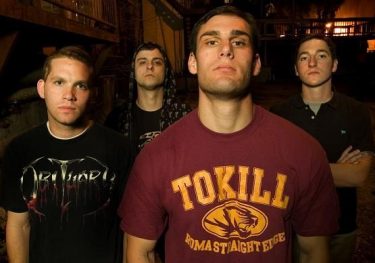 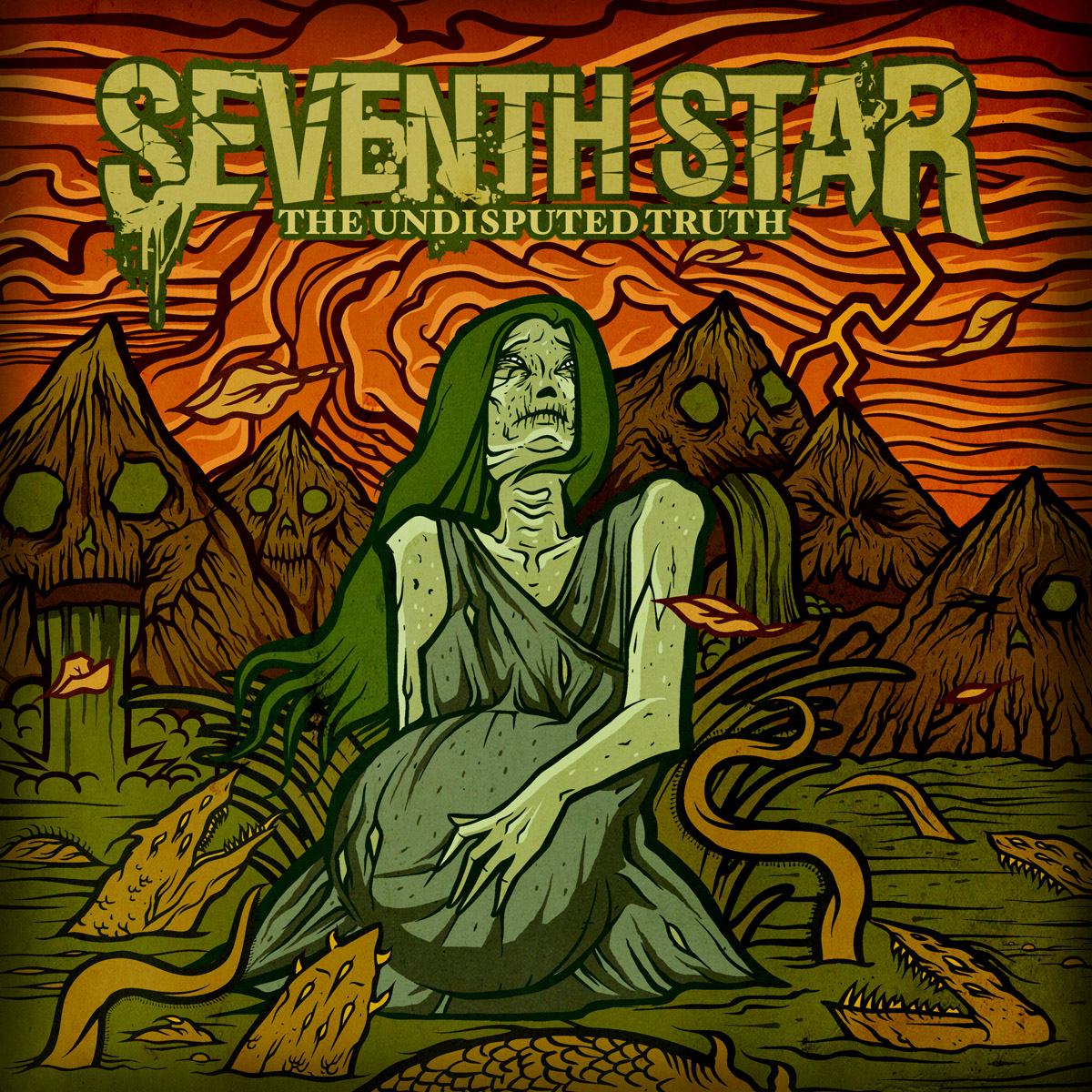 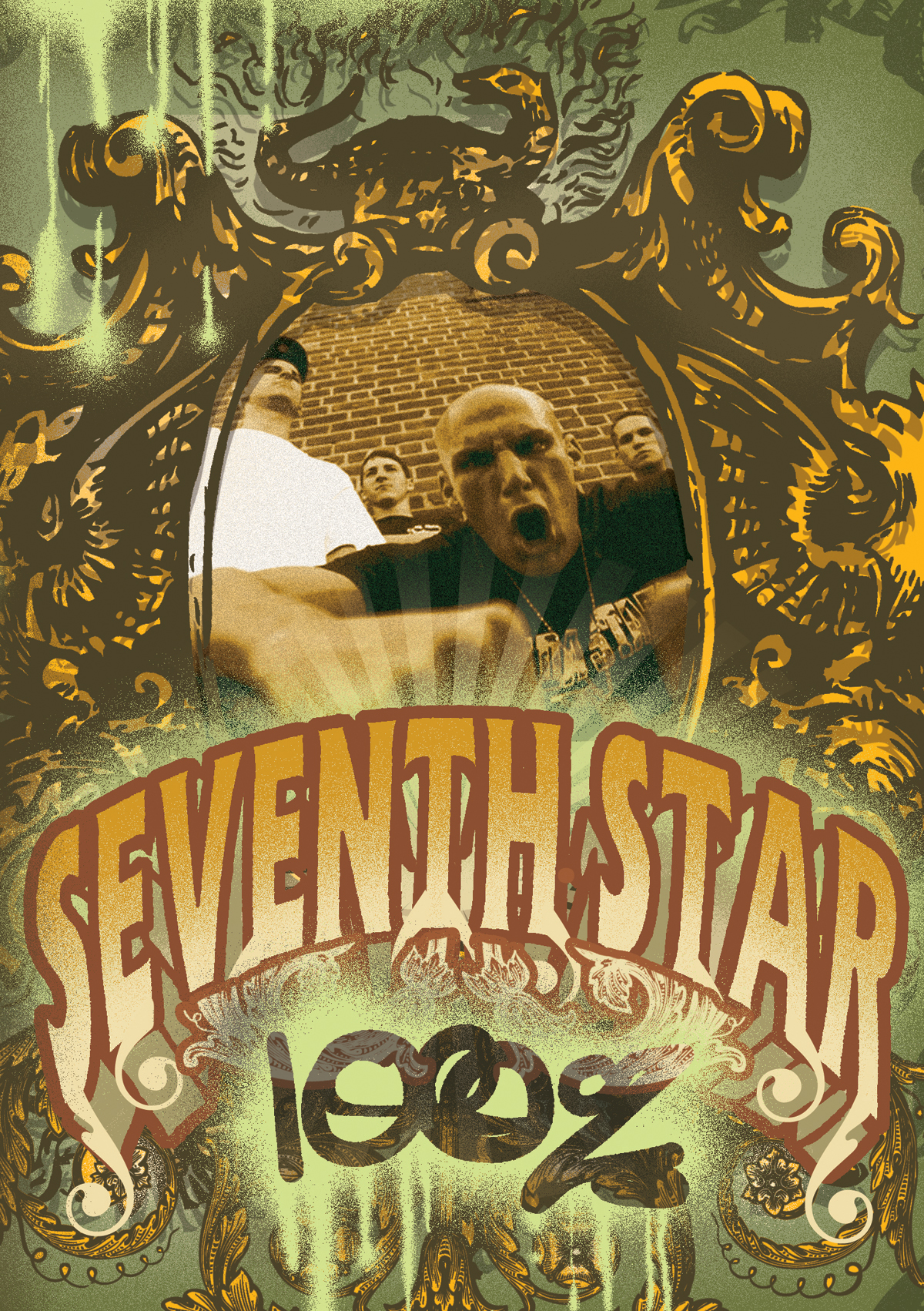 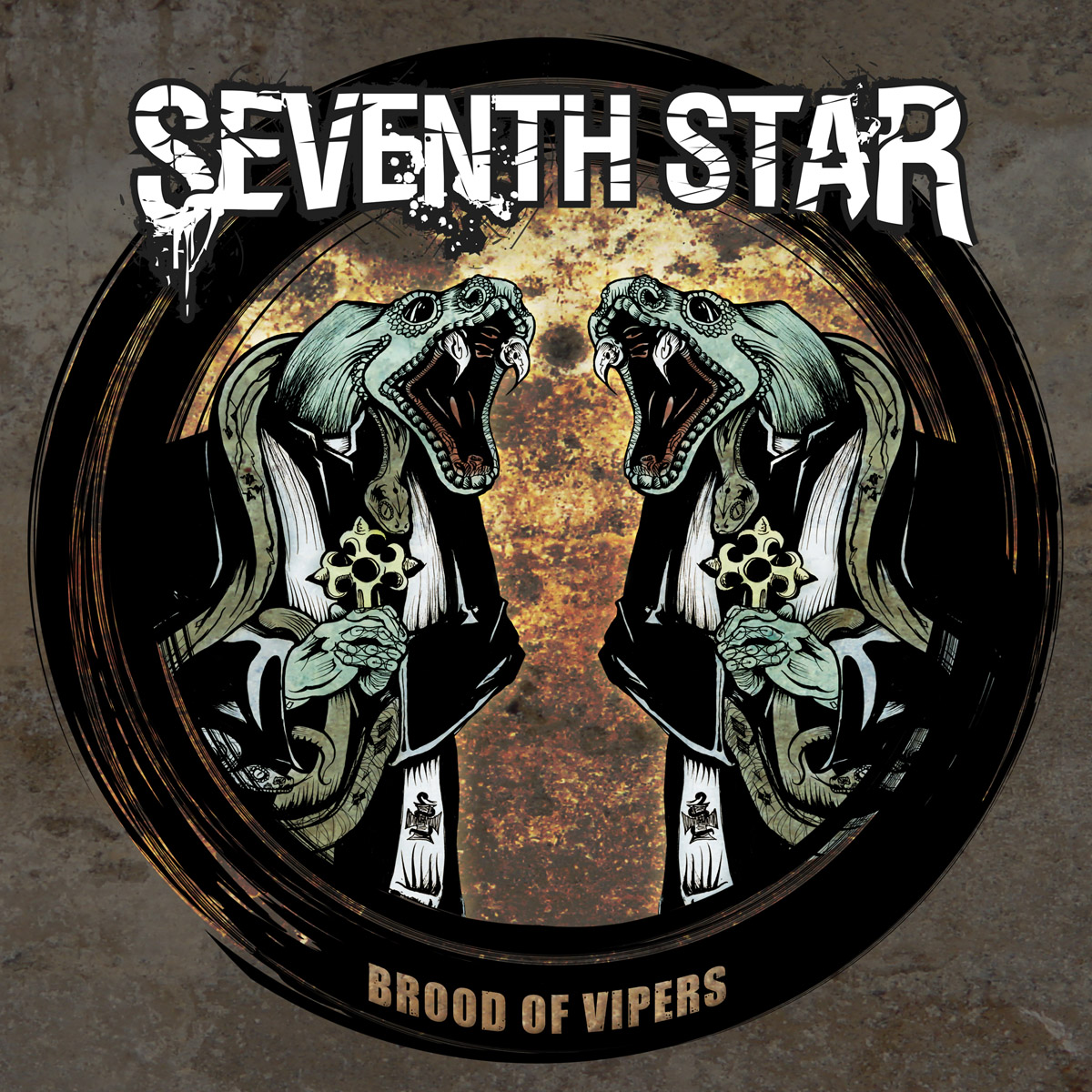 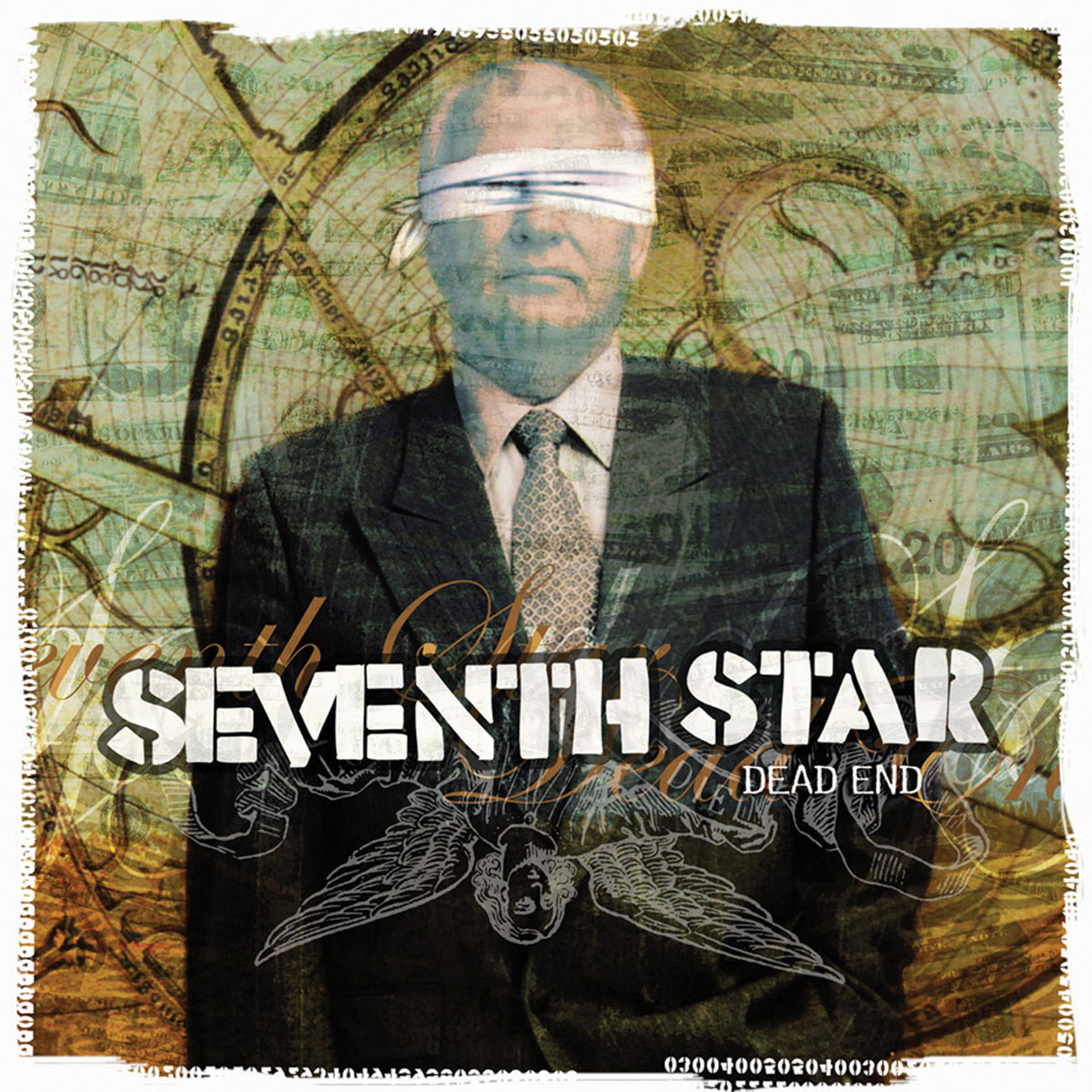 Christian Hardcore band Seventh Star formed in 1998 in Ocala, FL, with the purpose of playing hard music with a message of forgiveness. The Band released it’s first CDep “LifeBlood” in 2001 on Warfare Records.  They signed to Facedown Records in 2003 and released their Full-length CD “Dead End” that year, “Brood of Vipers” in 2005, and “the undisputed truth