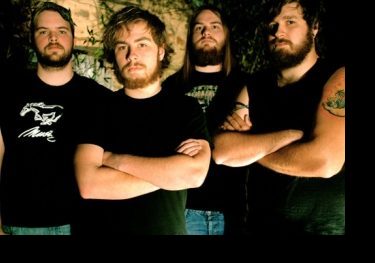 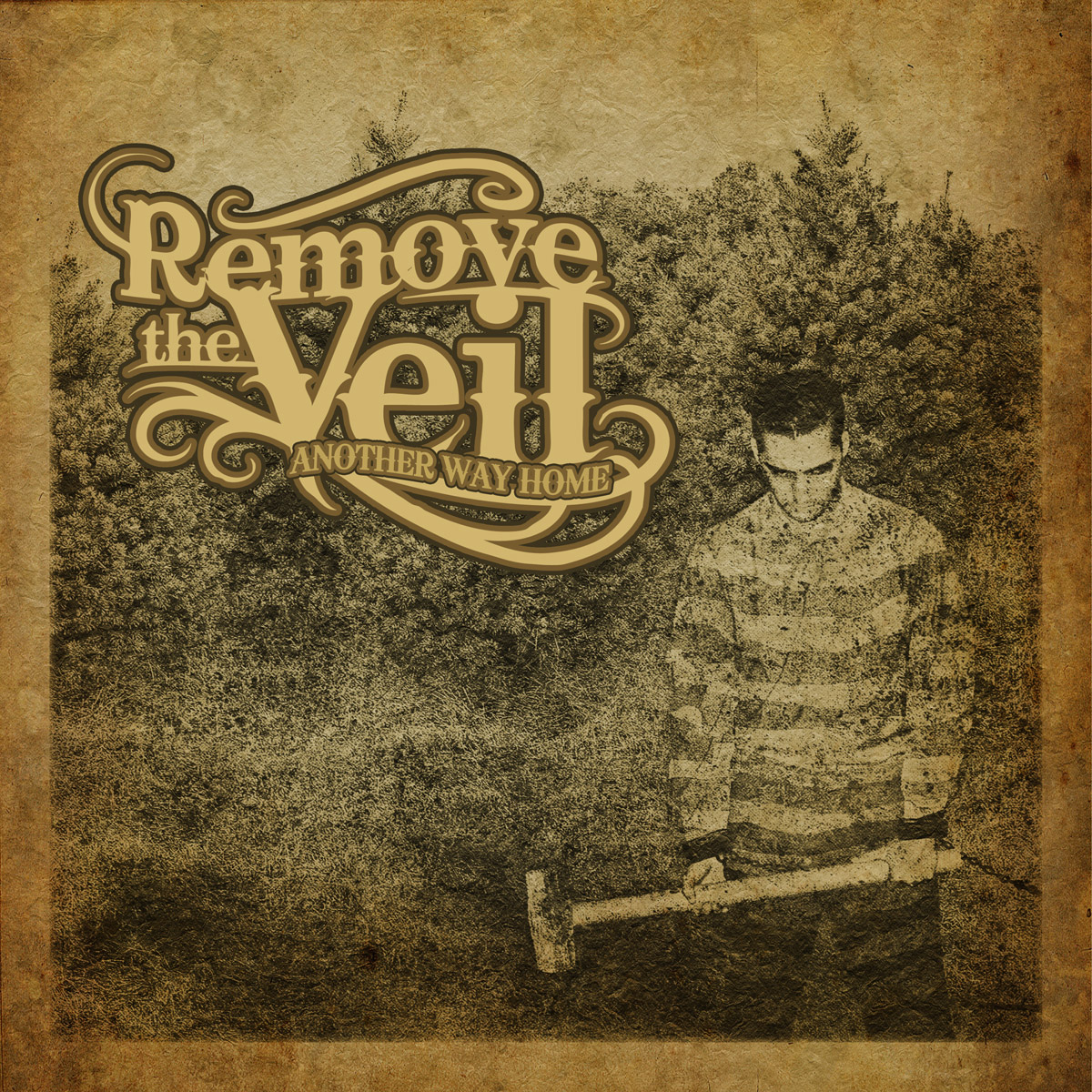 Since forming in early 2005, Remove the Veil has been on an unstoppable mission to spread the word about their unique brand of hard-rocking, loud and fast southern metal.

But that’s not the only reason the guys in Remove the Veil take the stage. Taking their name from a passage in 2 Corinthians 3:14, Remove the Veil has a purpose to share: “We feel like this is what God wants us to do as a band–reach kids by letting them know that you can be a Christian and still have fun.”

With their influences ranging from Merle Haggard to Metallica, the band blends a mix of southern rock, metal and hardcore into a genre that blurs the lines between mainstream and underground.

The band was signed to Facedown Records in March 2007, and their debut album, Another Way Home, was released in October 2007.