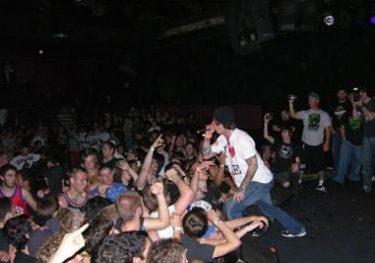 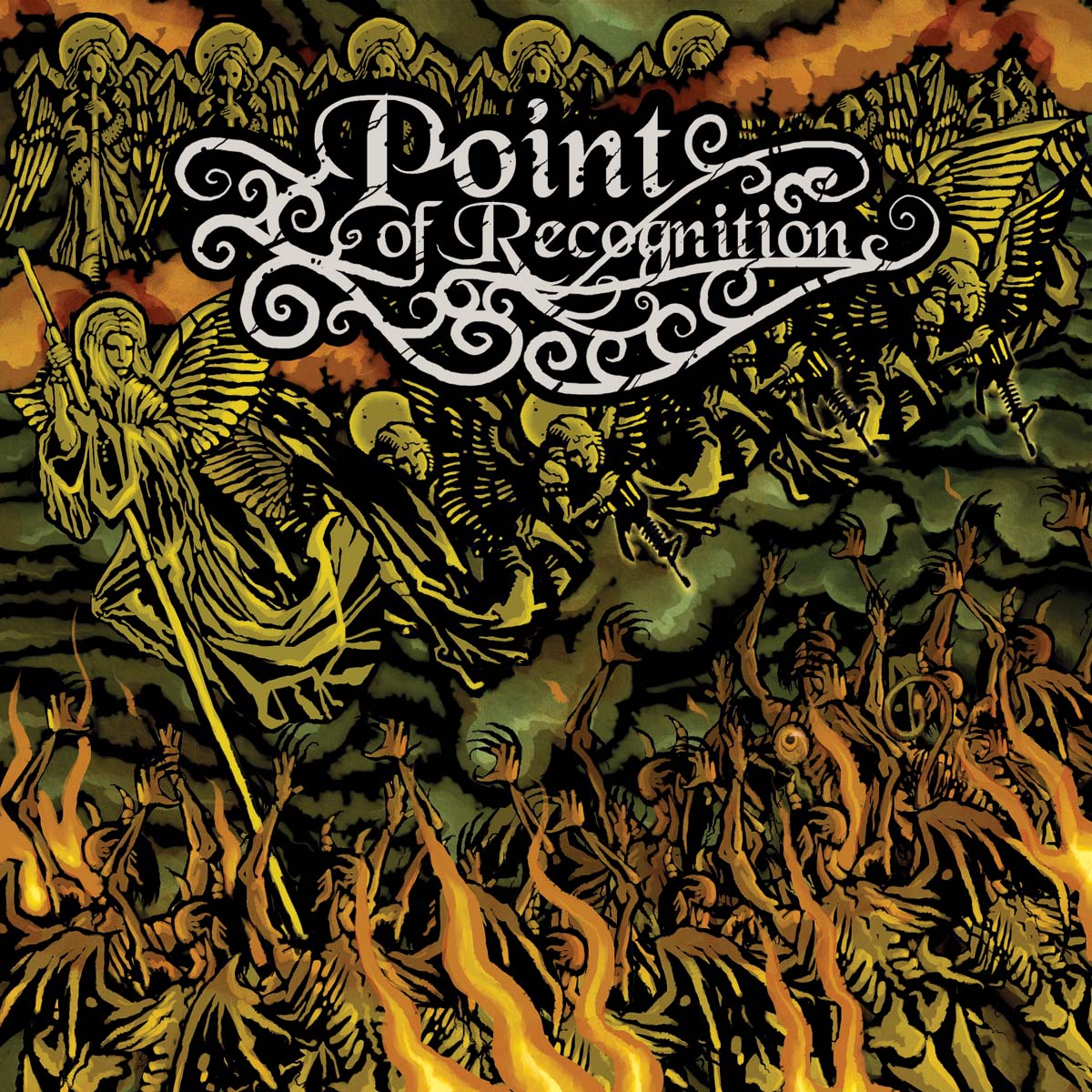 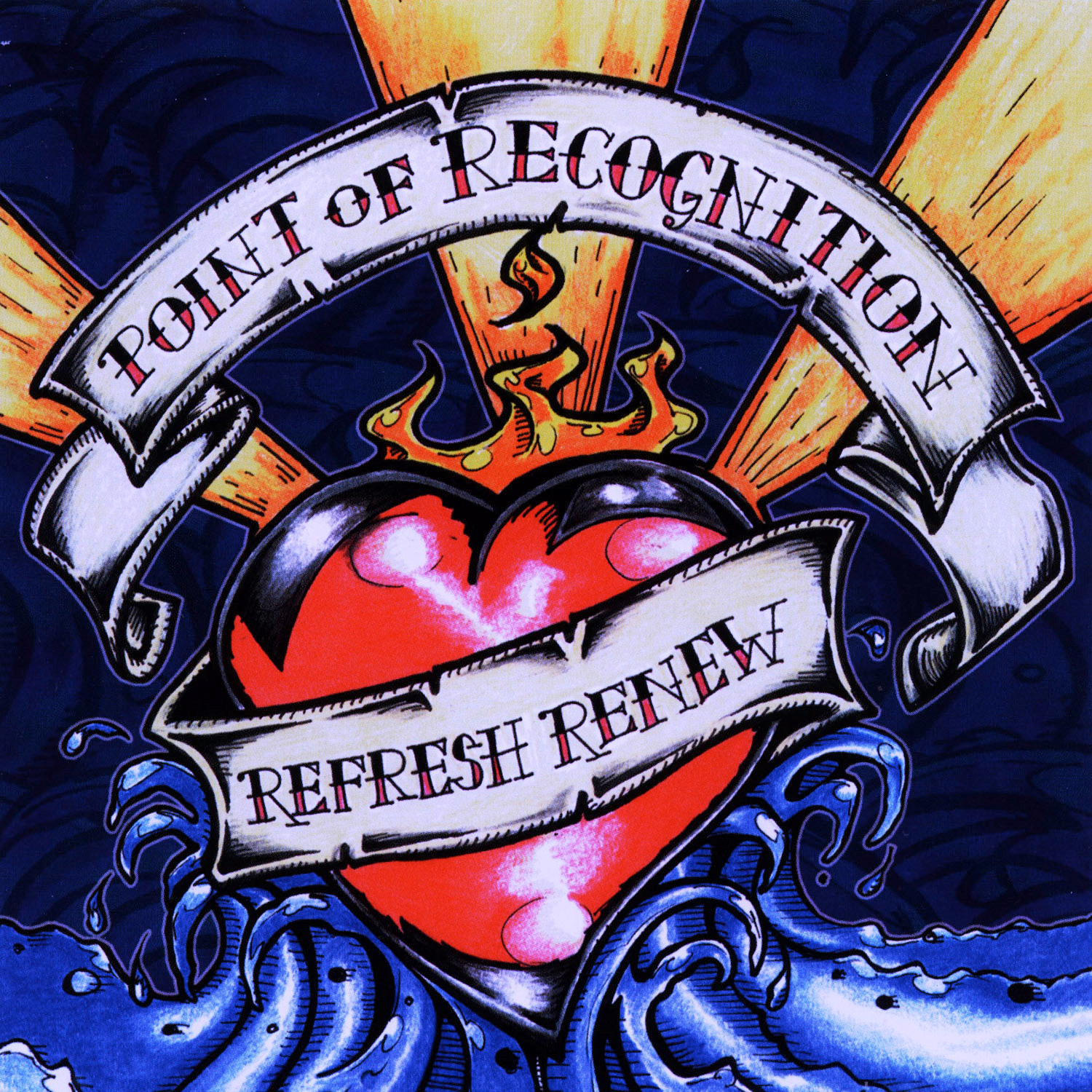 Point Of Recognition was a Christian hardcore band from Southern California. They take their influences from bands such as All Out War, Buried Alive, No Innocent Victim, and Hatebreed.

Point Of Recognition had been playing for about a year before releasing their debut album Admiration of a Son on Rescue Records in 1999. The band toured constantly before releasing their second album Refresh, Renew on Facedown Records in 2000.  Four of their songs were also included on a 3-way split CD that year, titled Now the Tables Have Turned, on Facedown Records (along with Torn In Two and Cast In Stone).

With the heavier sound from the Refresh, Renew album, the band toured with the likes of H20, All Out War, Throwdown, No Innocent Victim (Southern California neighbors with whom they perform often), and many more, quickly gaining fan support. However there were soon lineup changes. With No Innocent Victim and former Dodgin’ Bullets guitarist Tim Mason joining the group in 2002, the band would release their final album Day Of Defeat in June of that year.

The band called it quits in October of 2002 in order for the members to pursue other interests, musical and/or family.

Point Of Recognition did a reunion show with all its members at Facedown Fest 2007.