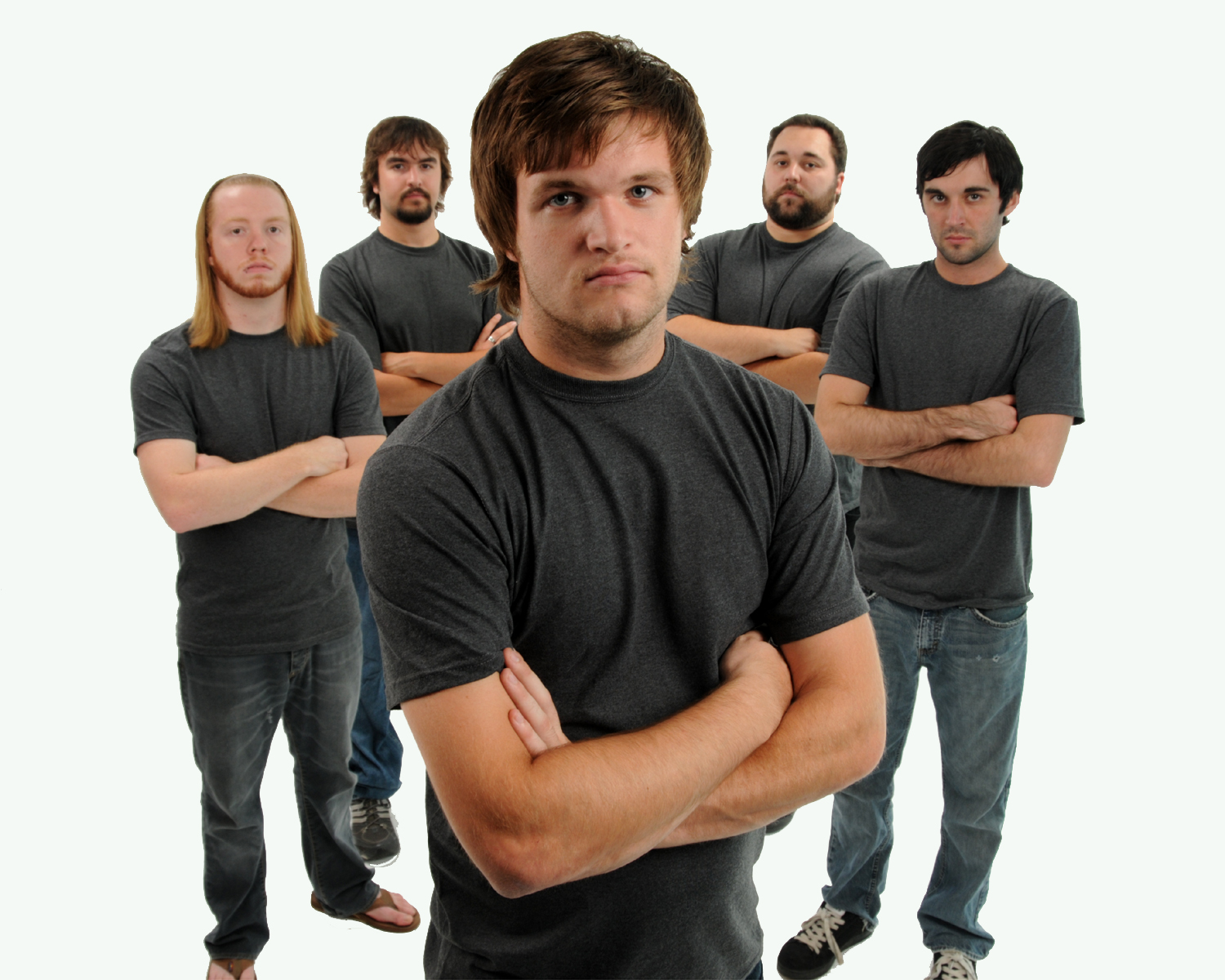 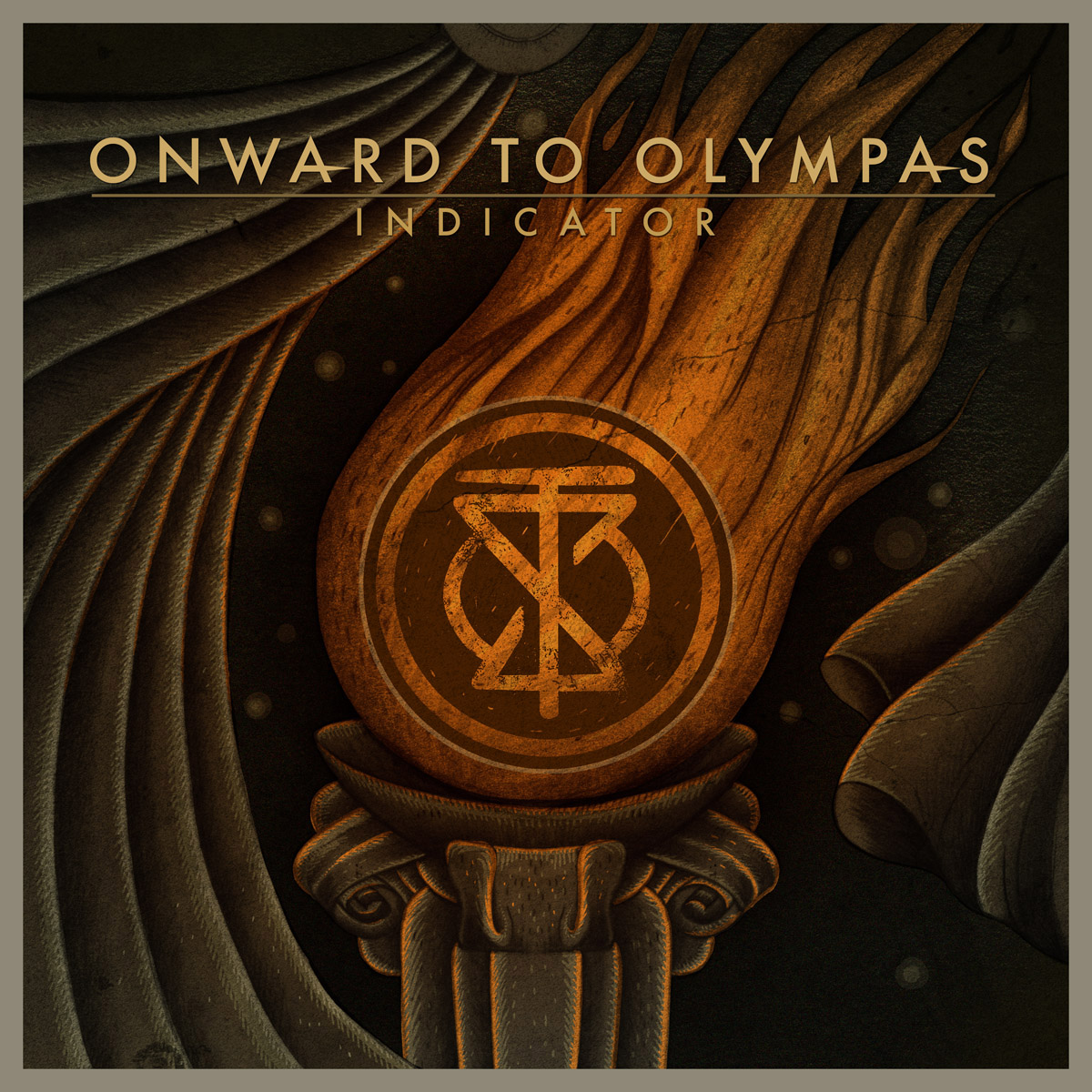 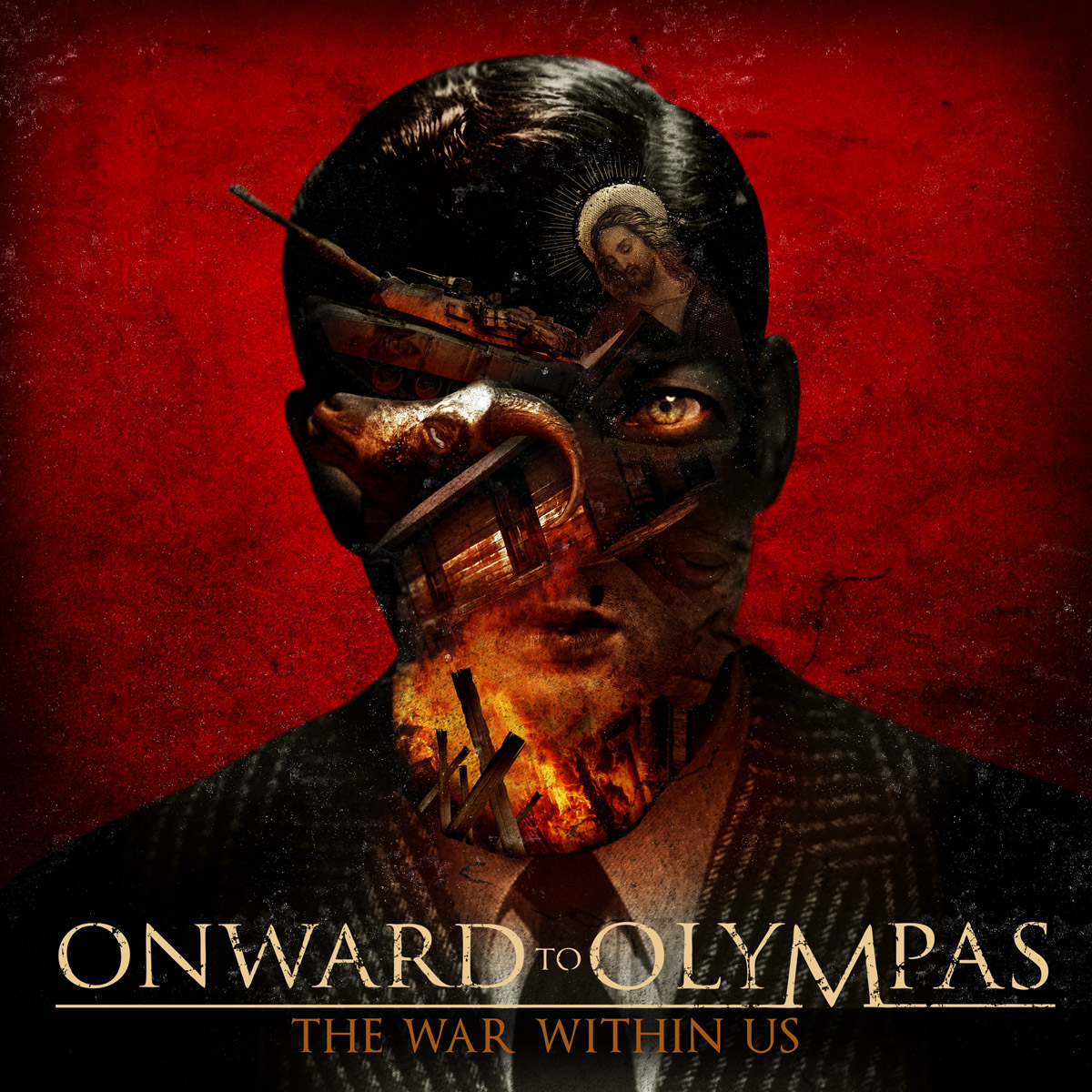 The War Within Us 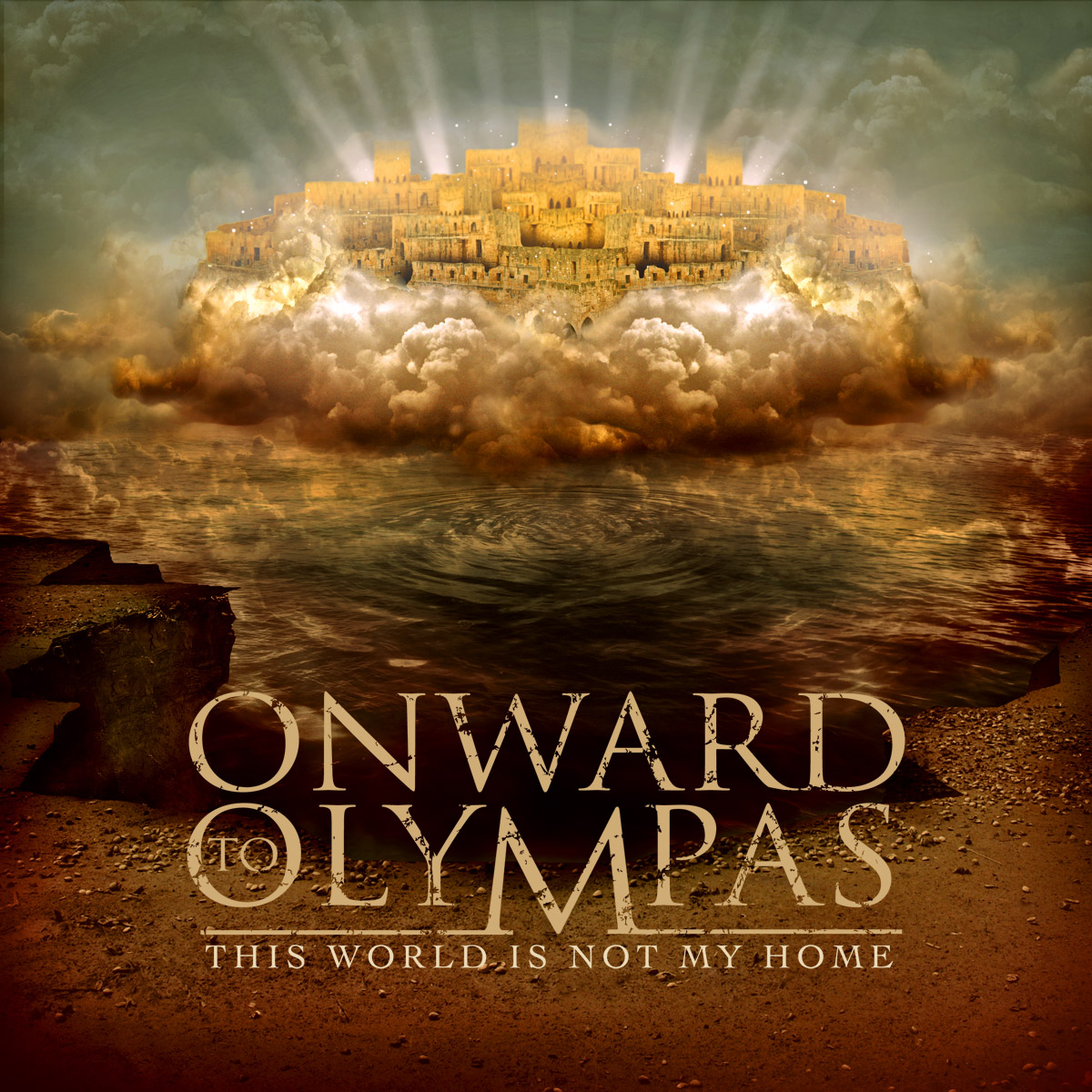 This World Is Not My Home

Onward To Olympas first charged onto the scene in 2010 with the release of their debut album This World Is Not My Home and followed it up with their sophomore album The War Within Us in 2011. OTO worked hard to meticulously cultivate their sound, blending progressive metal, straight hardcore, and elements of death metal. With their third release Indicator Onward to Olympas gave us their heaviest and most dynamic album, only adding to their already strong discography. Signing with Facedown in 2009, releasing three albums and playing countless shows and festivals, Onward to Olympas proved they were a work horse of a band, touring continuously with an impressive level of dedication.