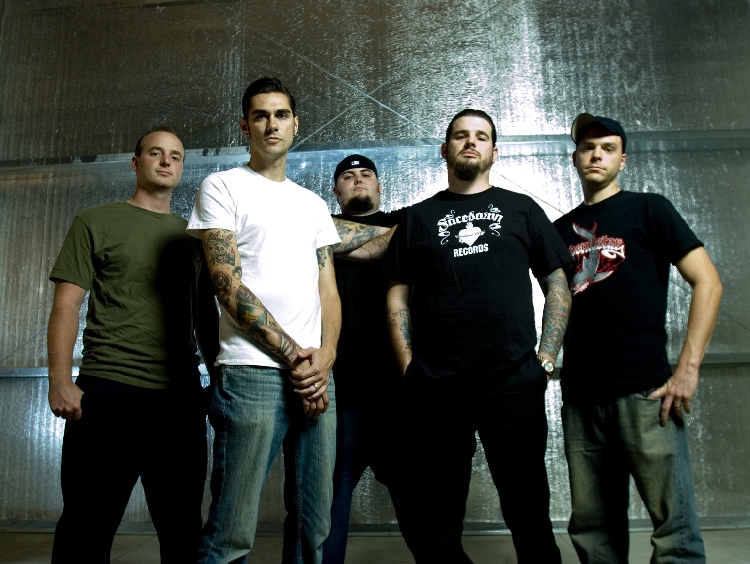 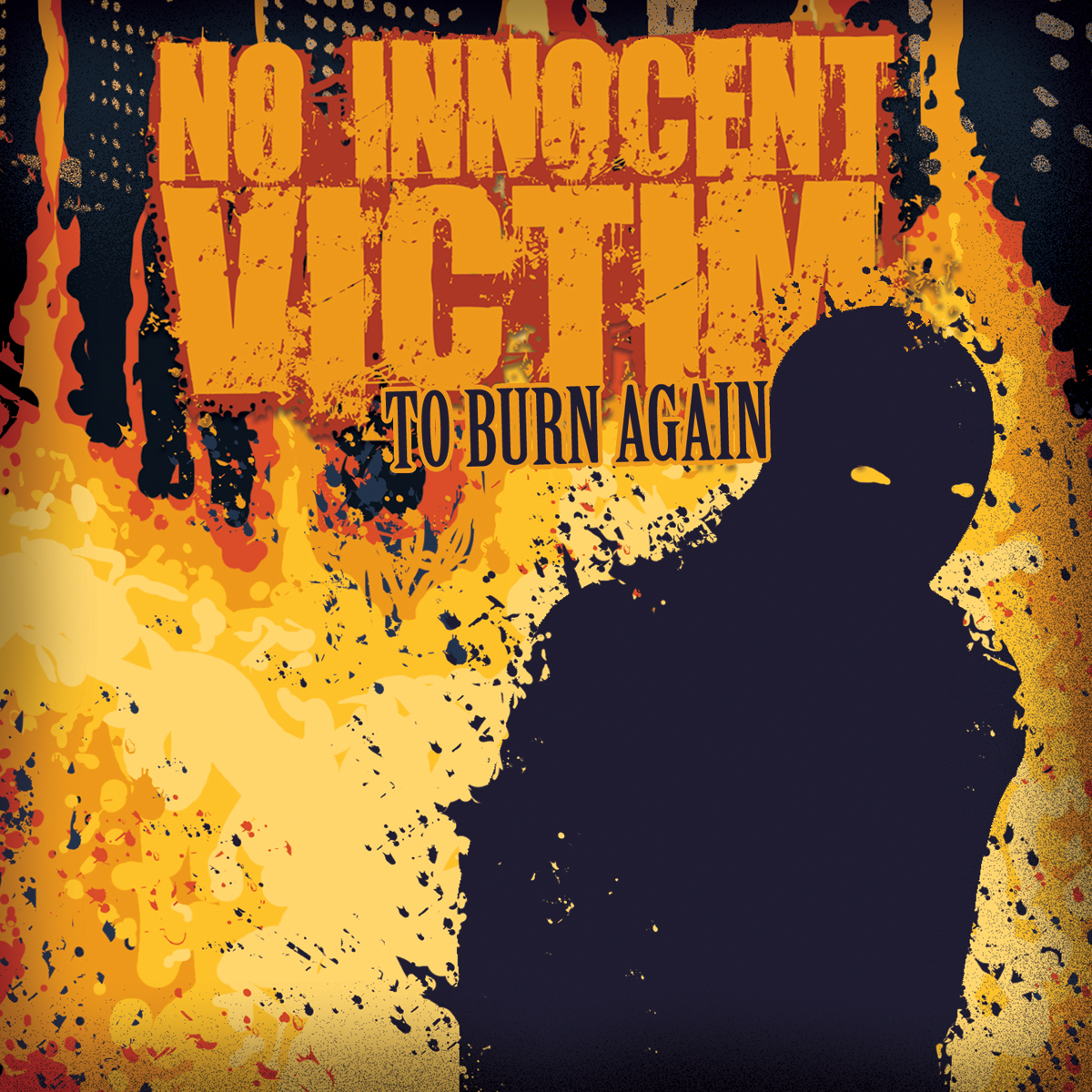 No Innocent Victim originally formed in 1992. After releasing 2 self promoted albums, and non-stop touring, the band signed with Victory Records in 1998. 1999 saw the release of their Victory debut “Flesh And Blood” and a US tour with New York hardcore Godfathers – Agnostic Front. During that tour, Agnostic Front invited NIV to do a 5 week “Unity Fest” European tour with them and the US Bombs. This tour consisted of 33 shows in 35 days in a dozen different countries with an average attendance of 1,000 people each night. In 2000 longtime guitarist Corey Edelmann decided to leave the band and he was replaced by Tim Mason who had played in the NIV side project band – Dodgin’ Bullets. The band took some time off to work on writing new material and then a summer tour was done with Hatebreed and One King Down. In 2001, the band recorded their second album for Victory (and fourth total) titled “Tipping The Scales”. Lyrically this album was the most intense as it addressed the loss of Jason Moody’s son Dominic. The closing track “Reunion” and some of the records artwork were done in dedication to him. In the summer of 2001 NIV did their final tour with long time friends xDisciplex AD and The Deal. All of the members decided to wind the band down in 2002 and there were only a few shows played including Cornerstone Festival, Furnace Fest and 2 final shows in Southern California. The final US show was Aug. 30, 2002 at the Showcase Theatre with Hatebreed, Terror, and Powerhouse. In late September the band flew to Puerto Rico to play 3 shows there. Those were the final No Innocent Victim shows. Until….

At 2004’s Cornerstone Festival, the band made a surprise appearance and performed 3 songs on Seventh Star’s set. Jason Moody announced at that time that the band was getting back together to work on a new album. Dissapointment with the lack of integrity in today’s hardcore scene fueled the re-union of this band to do what they did best for the initial 10 years that they were a band – tell people the truth without fear of being rejected, mocked or ridiculed. Long time guitarist – Corey Edlemann has rejoined the band on guitar with Tim Mason which will see NIV as a 5 piece for the first time in their career. Former xDisciplex AD member – Neil Hartman was added to bass and the line up was finalized.

The band signed a deal with Facedown Records on Oct. 22, 2004 for the release of “To Burn Again” which came out in Nov of 2005. Lyrically they tackled the issue that inspired the reunion – a lack of Integrity in the people that claim to be Christians. Drummer Jason Dunn states it like this: “If the world is to see the truth of the teachings of Jesus Christ, it will be because of His followers living those teachings out in their lives. If you claim to be something – live it. Challenge yourself to not be the hypocrite that people will base their rejection of Christianity on”.