FACEDOWN RECORDS
Letter to the Exiles 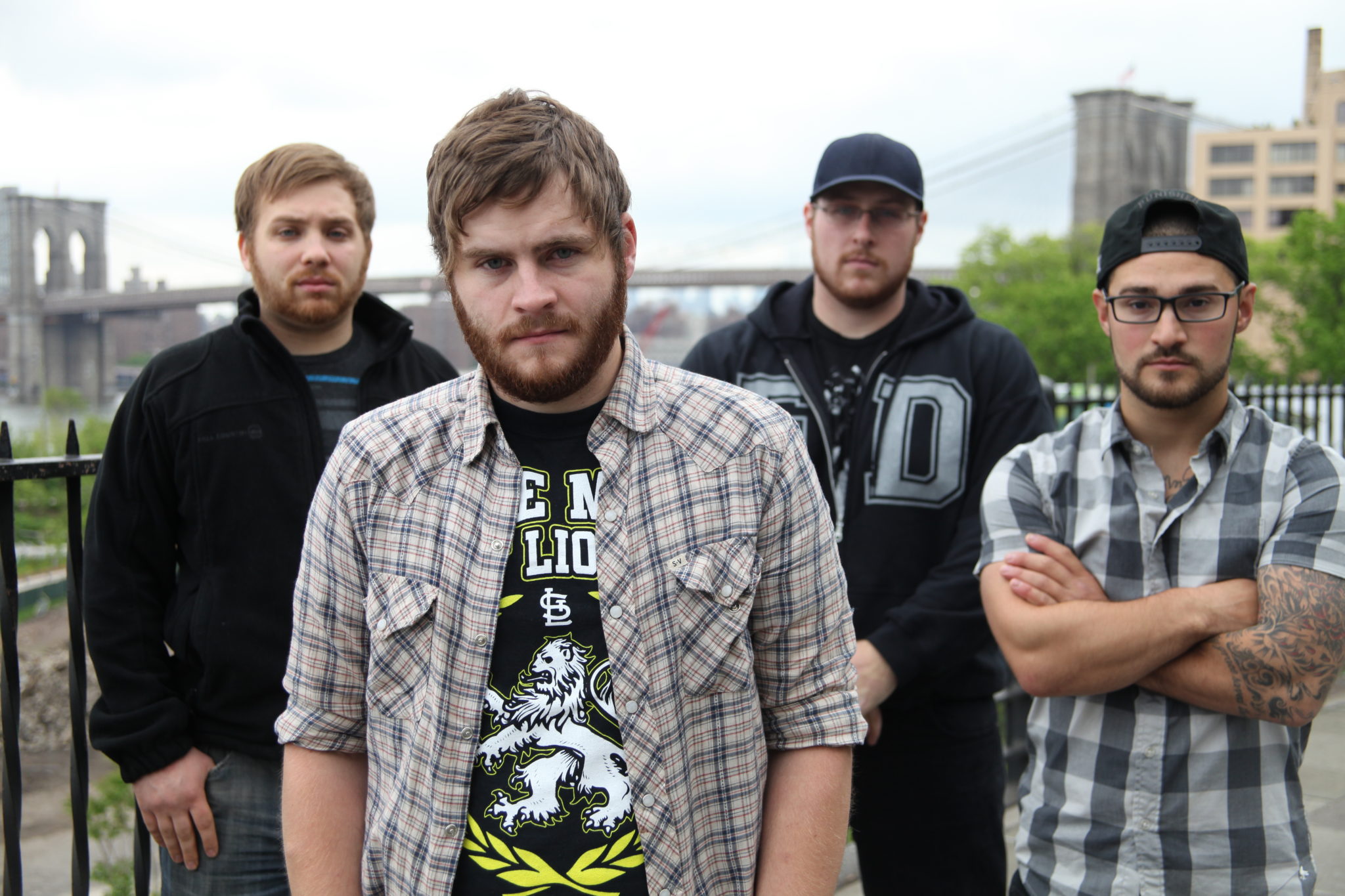 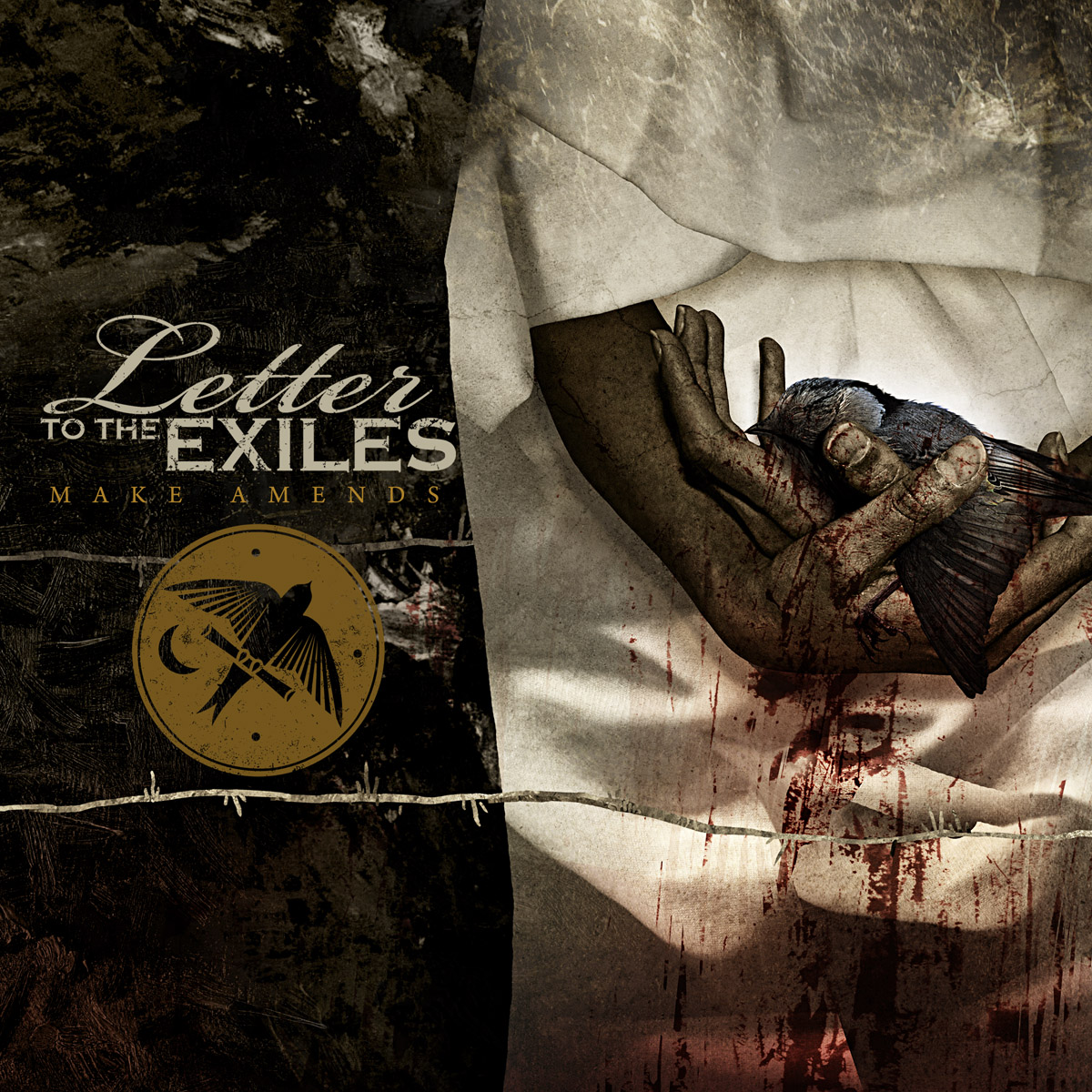 Letter to the Exiles began crafting their sound in 2006 and released The Shadow Line with Strike First Records in 2008. LTTE are a band that persisted in sharpening their skill and sound, eventually honing it into the finely pointed hardcore-influenced metal that can be heard on Make Amends, which was released on Facedown Records in 2012. LTTE relished the opportunity to follow in the immortal footsteps of the great NY hardcore and metal bands that have come before, while simultaneously exhibiting the band’s ability to keep things progressive by interspersing the hard with the soft. In 2013 they released the Still Moving, Still Breathing EP which included an acoustic version of “A World of Wicked Men” from Make Amends, as well as a cover of Foo Fighter’s “Best of You.”