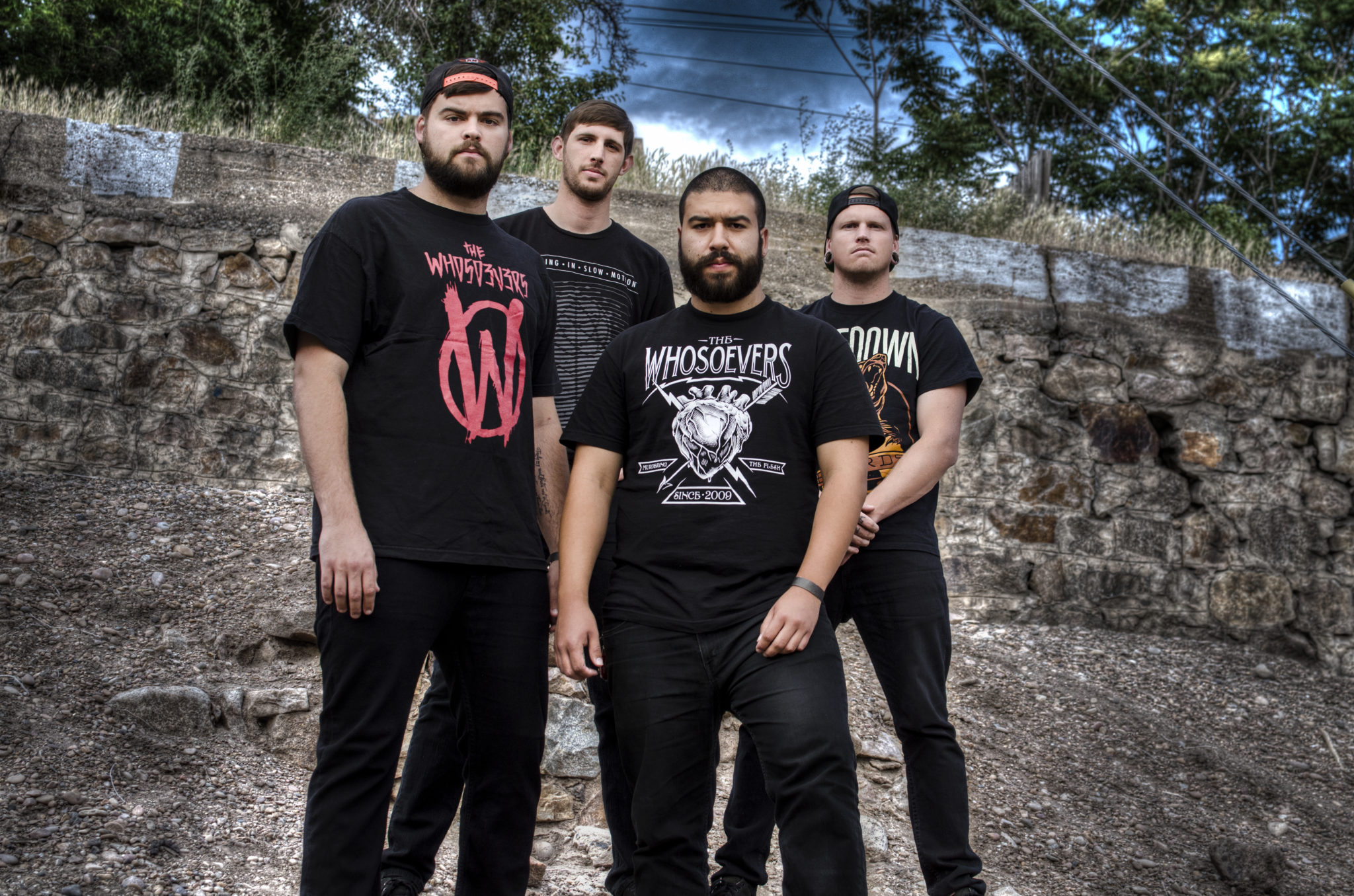 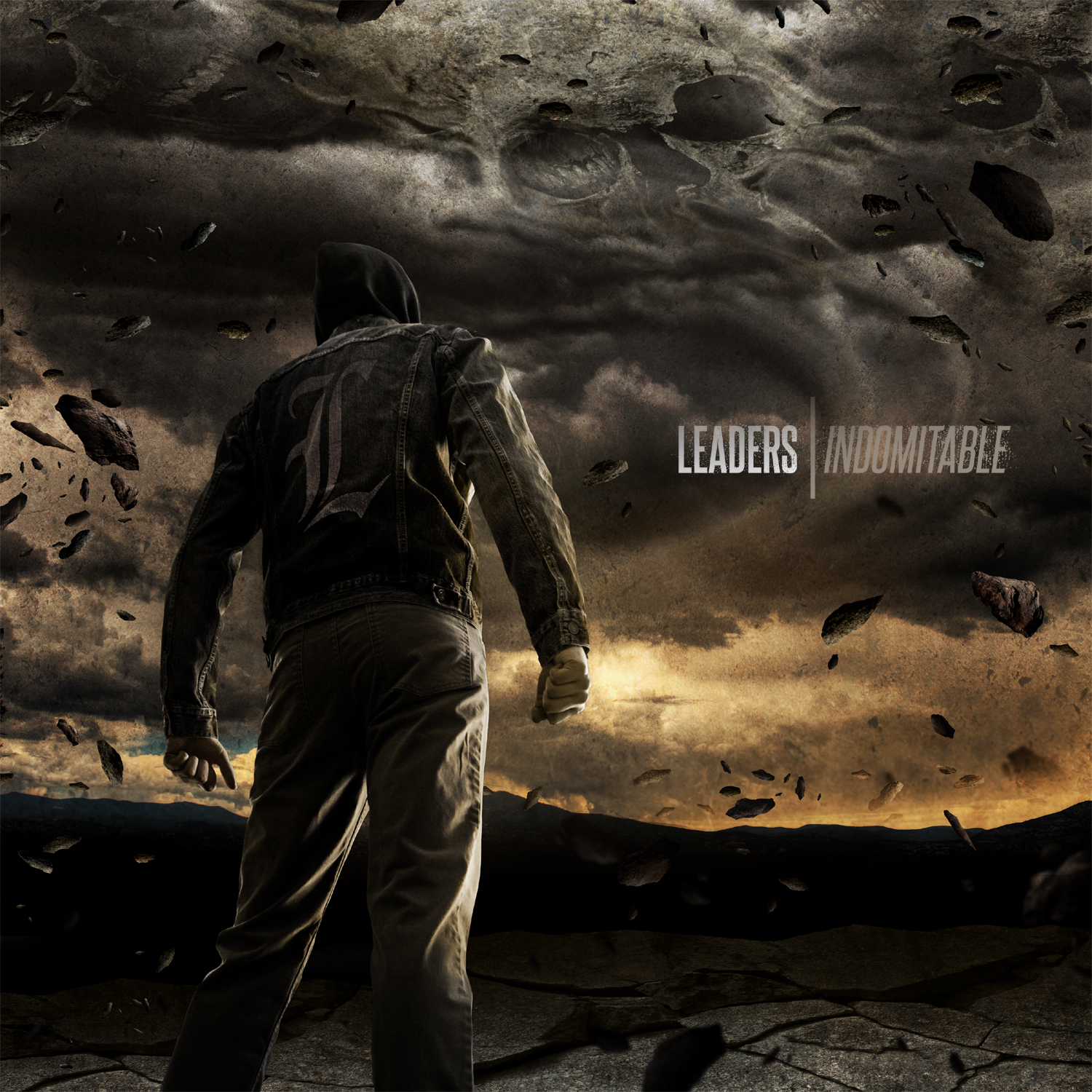 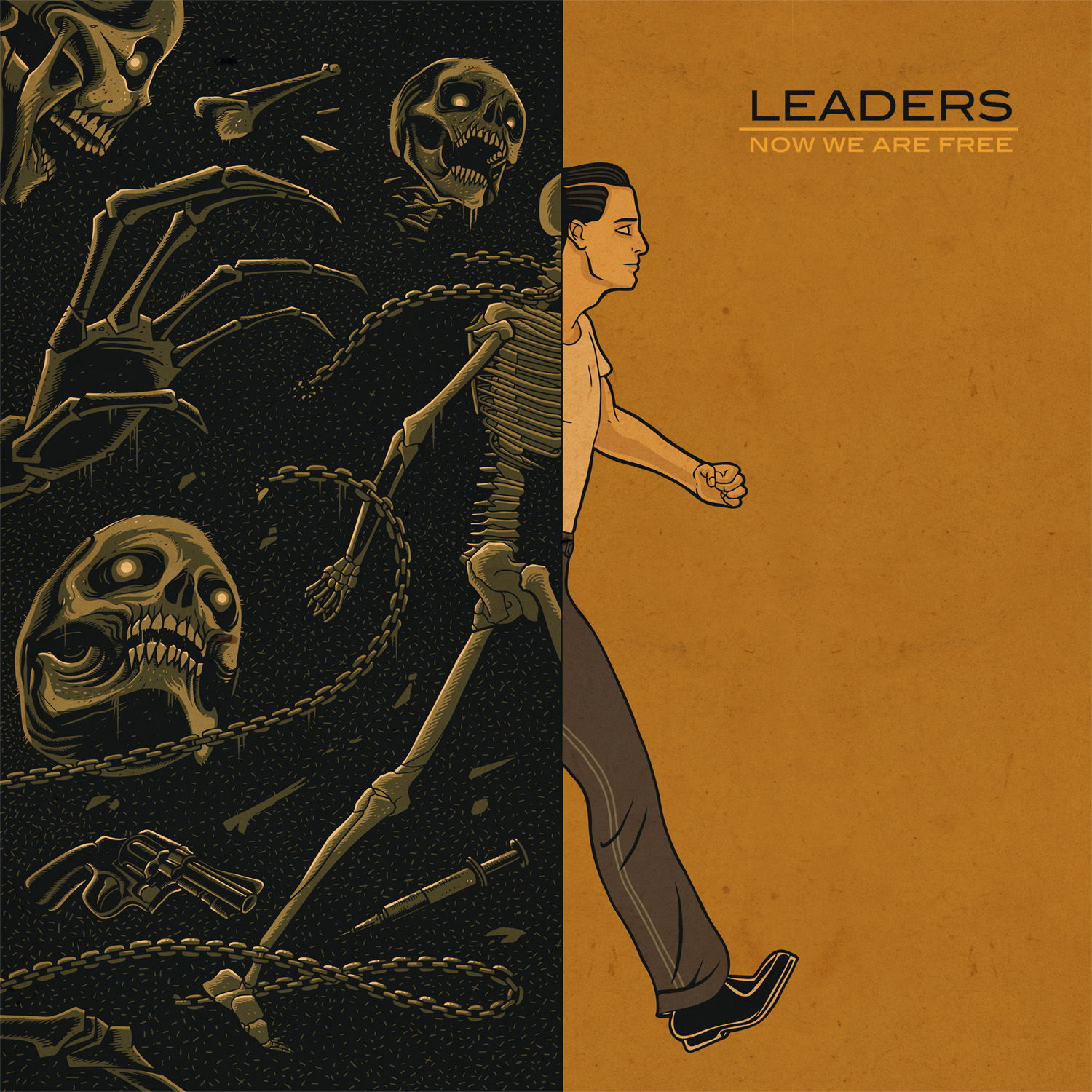 Now We Are Free

After the release of “Now We Are Free,” Leaders took to the road and toured the US alongside bands such as War of Ages, Onward to Olympas, The Overseer and more. Their next album “Indomitable” was a step up in every area. It was heavier, had more focused songwriting, and the production and artwork launched the album unapologetically into the hardcore scene. After a couple years touring on “Indomitable” Leaders took their leave from the road and stage with a final appearance at Facedown Fest 2015.