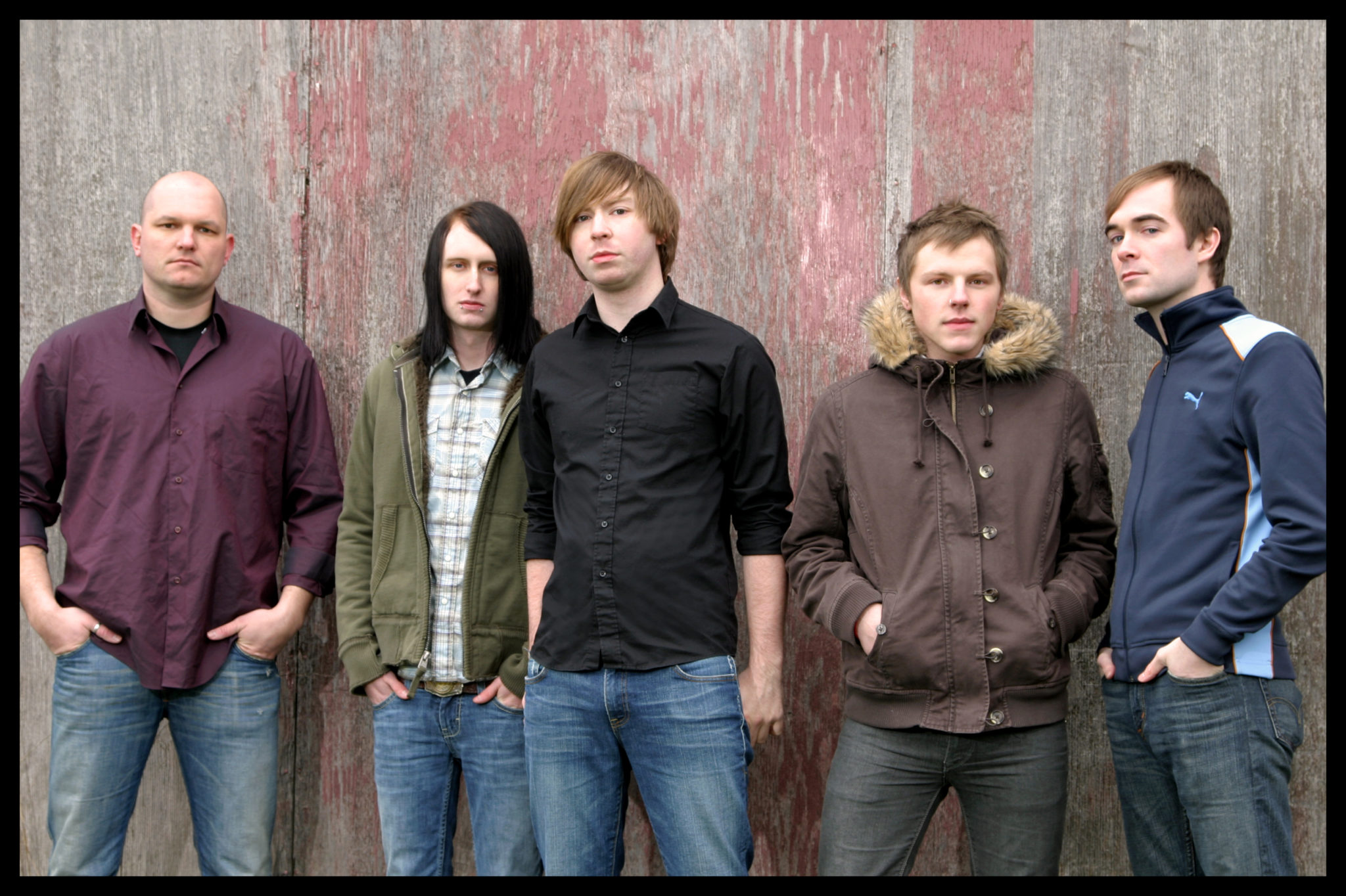 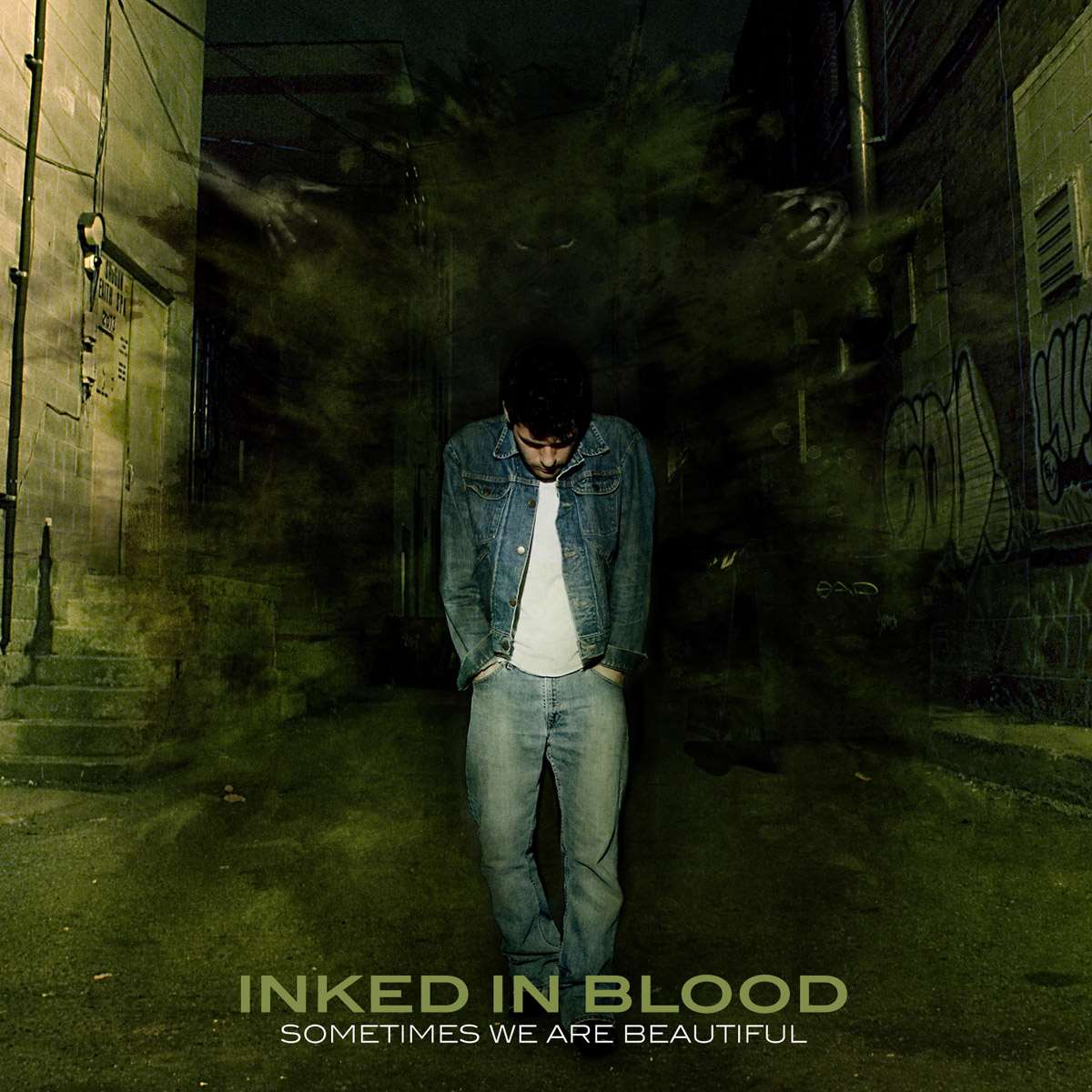 Sometimes We Are Beautiful 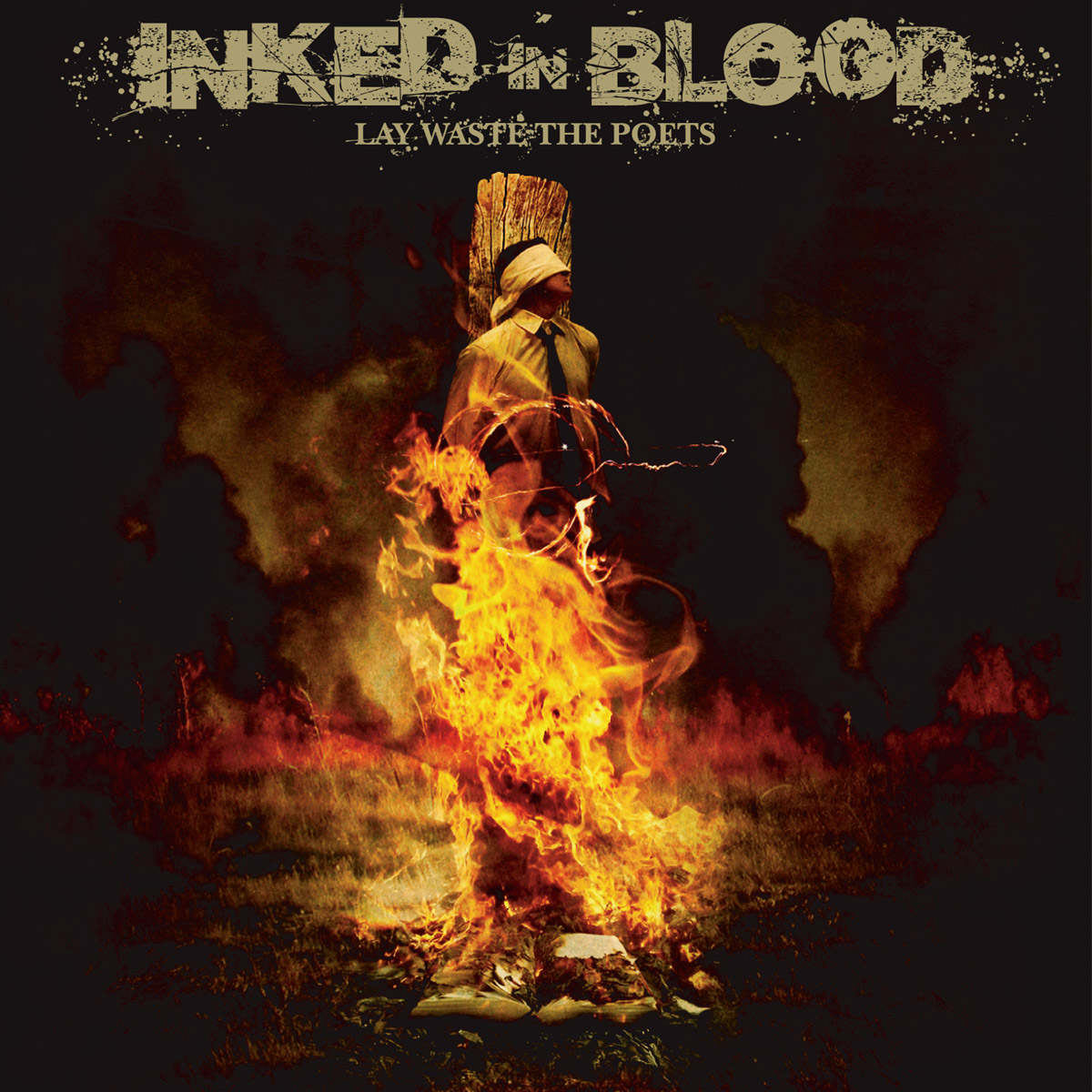 One of the most innovative and multi-faceted bands to have been a part of the scene, Inked In Blood left an indelible mark on metalcore. After self-releasing their EP “Awakening Vesuvius” in 2004, they recorded “Lay Waste the Poets”, their first full length, in 2005 for Facedown Records. The lead single from that album was picked up by Mtv’s Headbangers’ Ball and after touring extensively to promote “Poets”, Inked In Blood would seclude themselves within the confines of the Spectre Studios compound to work with Troy Glessner on a new album. The result was “Sometimes We Are Beautiful”, a 2007 record that was heavier and more melodic than any of their previous works. The hooks were founded on addictive melodies and singable choruses; in fact “Sometimes We Are Beautiful” was rooted firmly in the tradition of ‘evolving hardcore’ where the energy, intelligence and beauty of a band’s sound reflected the current state of the scene. In 2008 Inked In Blood disbanded saying “The good times were more than good. They were life-changing, and the most precious we’ve ever had.”