FACEDOWN RECORDS
In the Midst of Lions 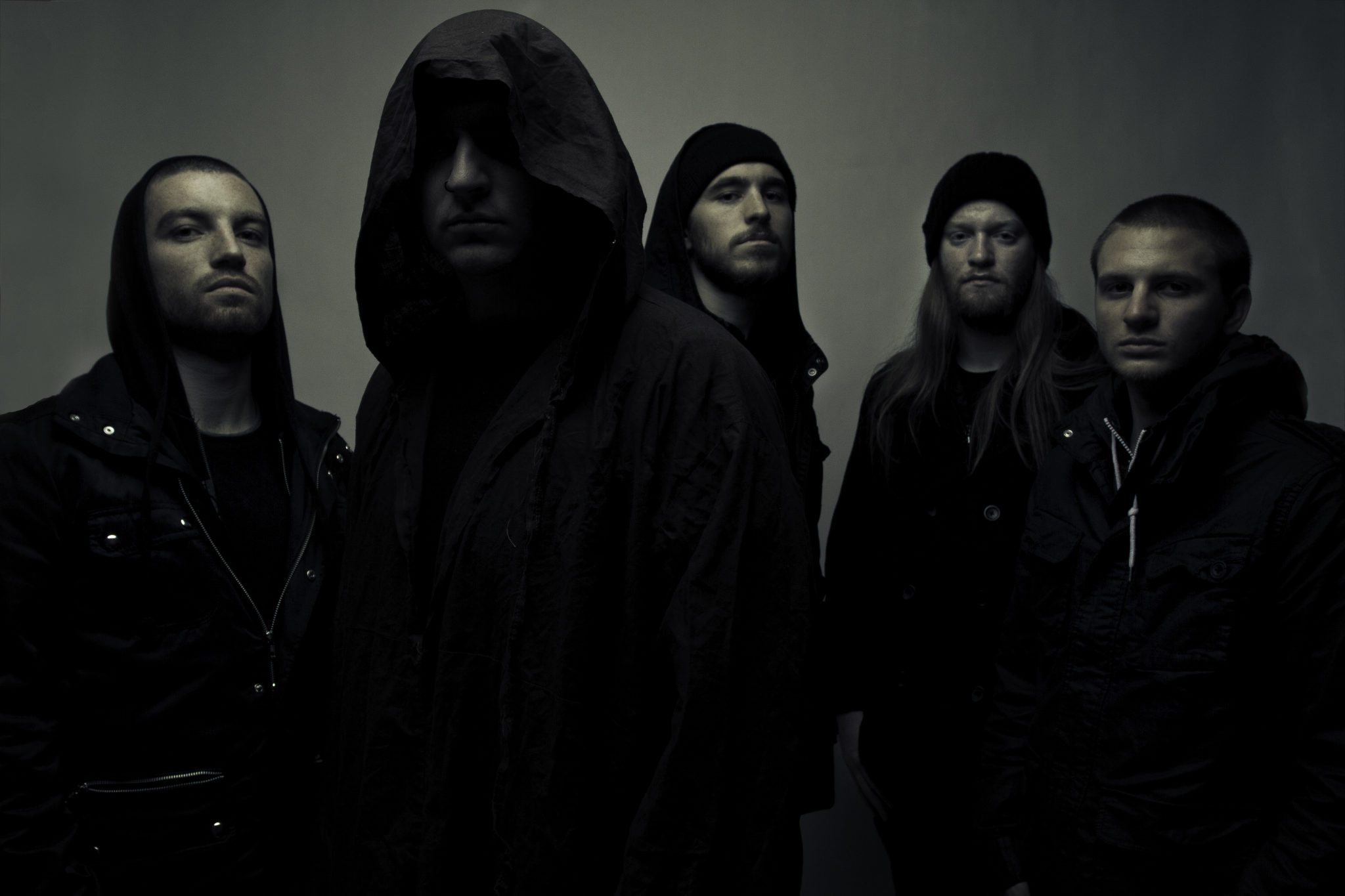 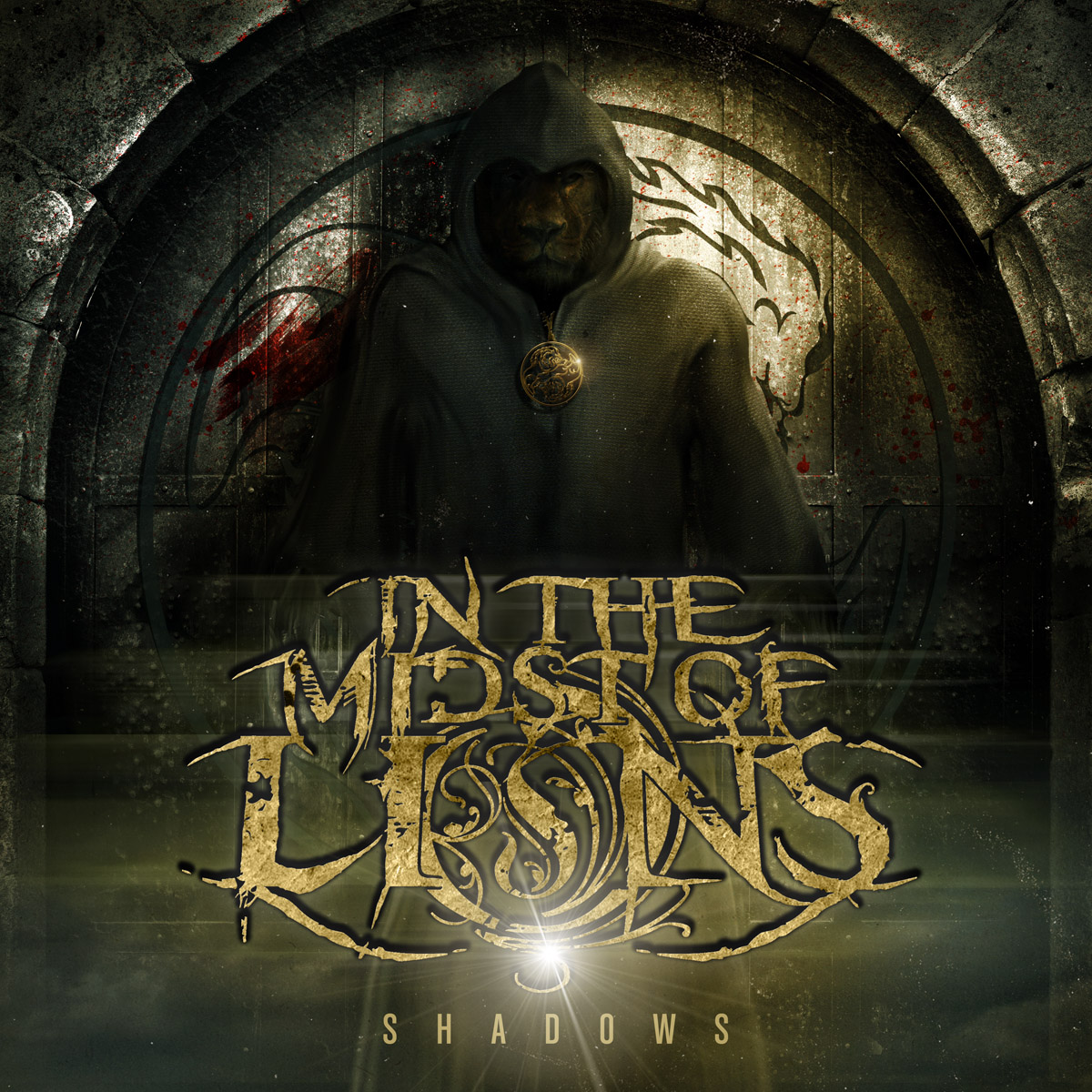 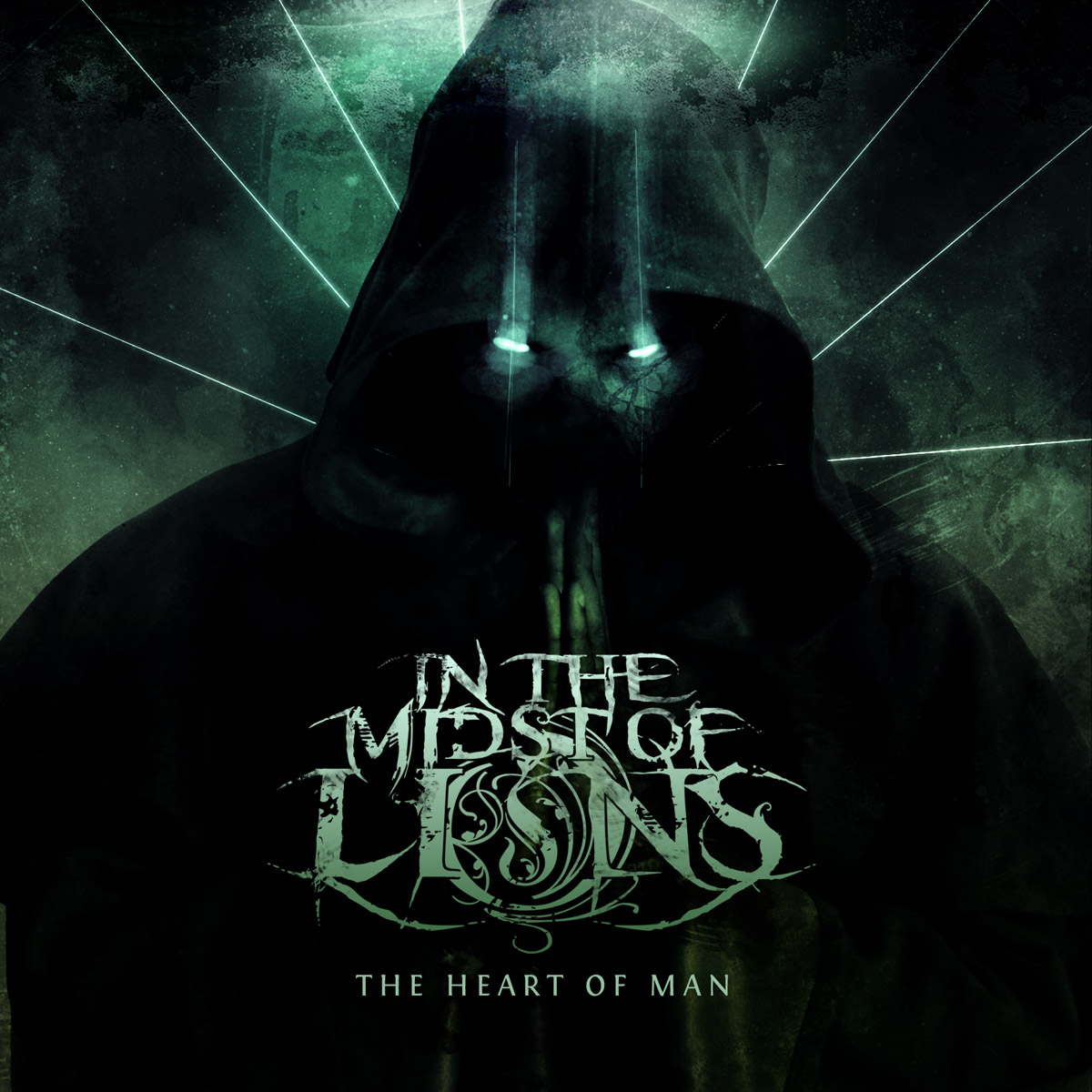 The Heart of Man

The members of In the Midst of Lions united from areas across the country to create  a “style that’s a little bit different than the run of the mill death metal.”  A mixture of fast-paced tech metal and grinding melodic worship, their sound can be compared to such contemporaries as Meshuggah, The Faceless, Whitechapel, and Darkest Hour.

In the Midst of Lions signed to Facedown Records late in 2009 after releasing their debut album Out of Darkness on Strike First Records the previous spring.  They released “The Heart of Man” in 2010 and “Shadows” in 2011.