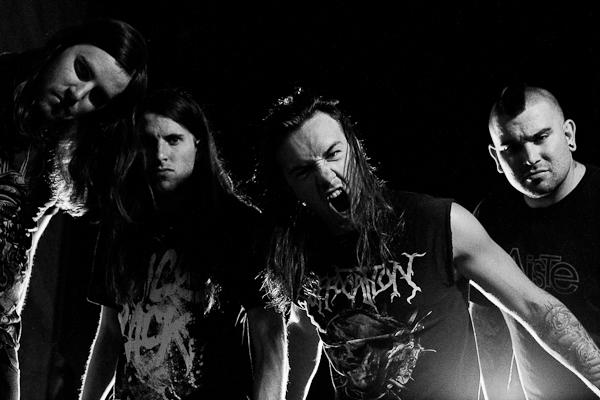 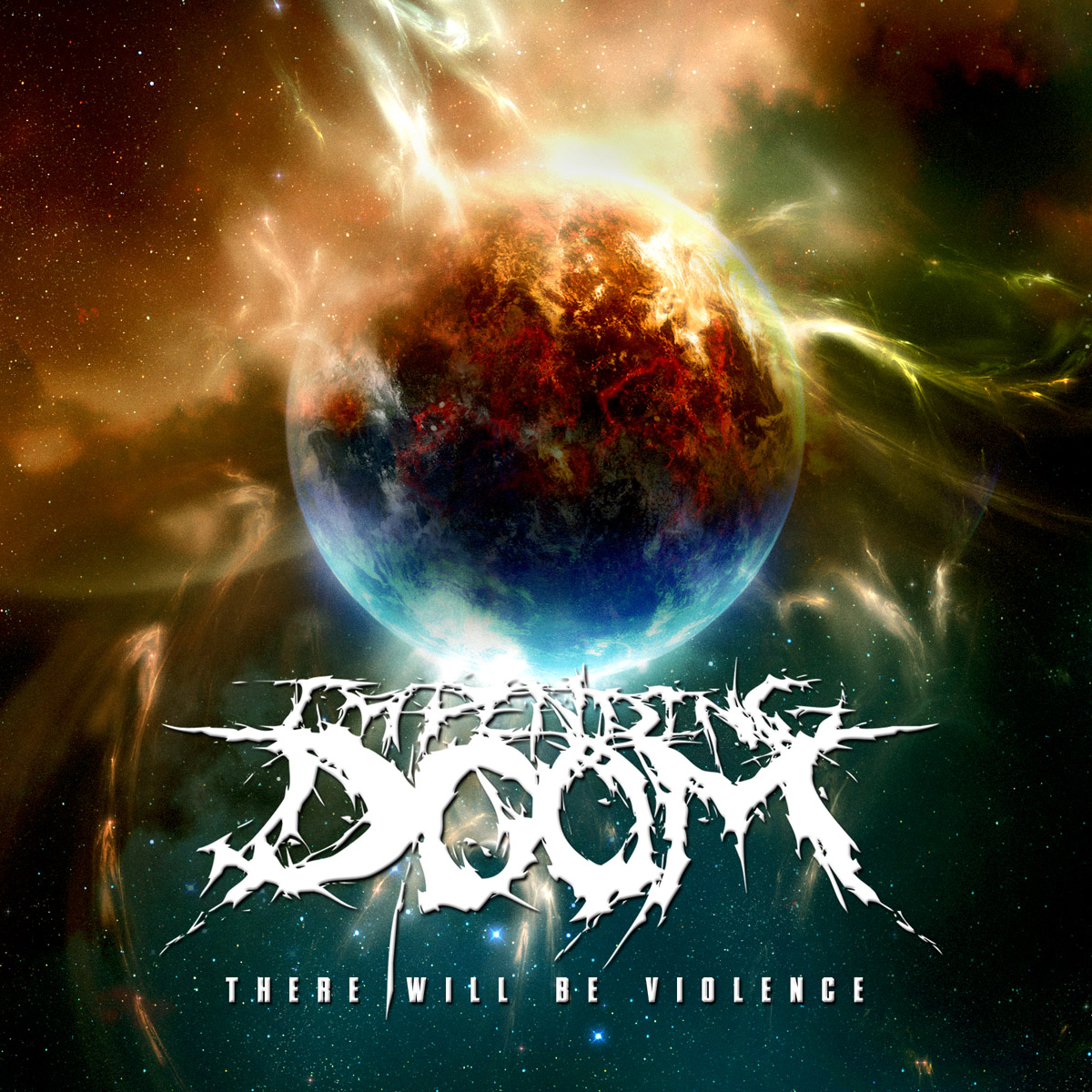 There Will be Violence 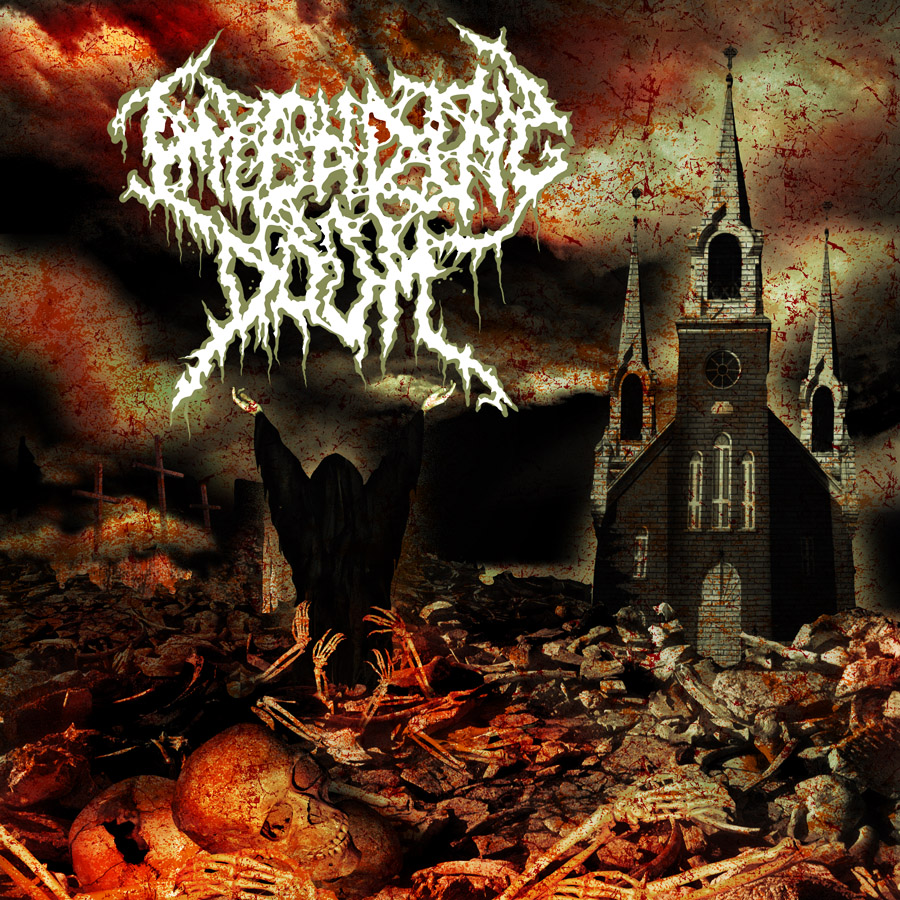 In 2010 Impending Doom released their third and most impressive album, There Will Be Violence.  Since the release of Nailed. Dead. Risen. in 2007, the band refined their style to an almost polished sheen; and if their previous album, The Serpent Servant, was a formidable addition to the metal community, then There Will Be Violence is nothing short of a metal force to be reckoned with.