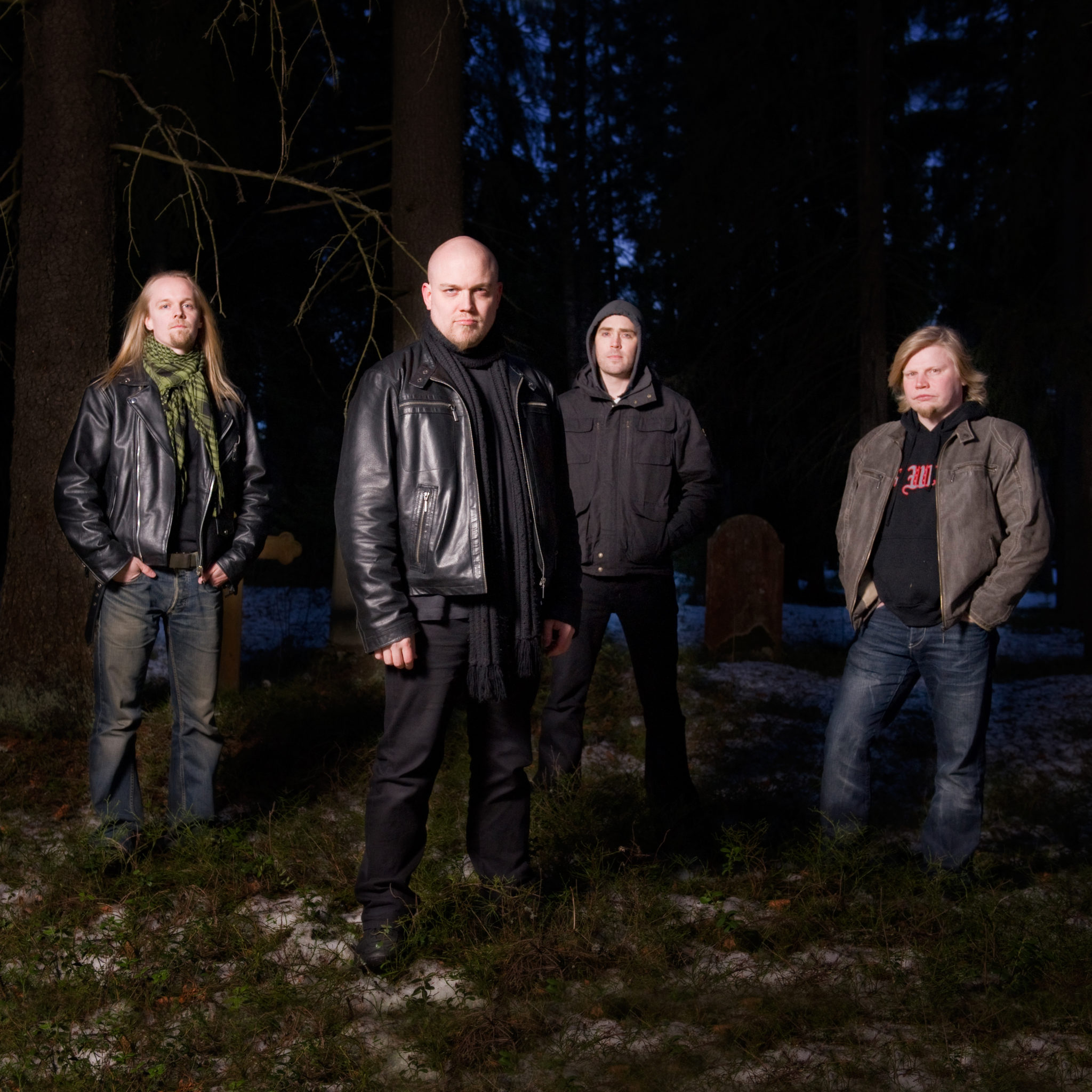 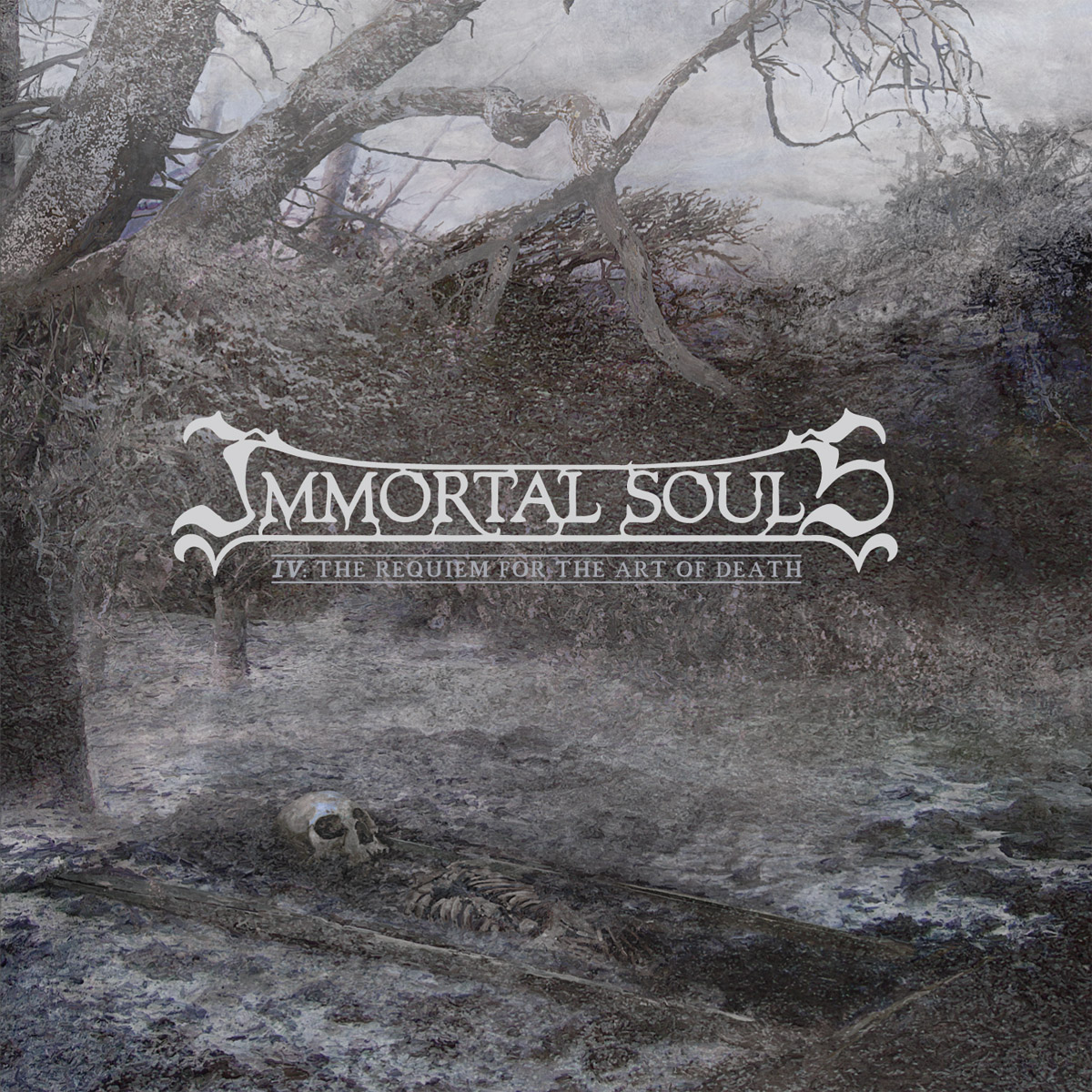 IV: The Requiem for the Art of Death 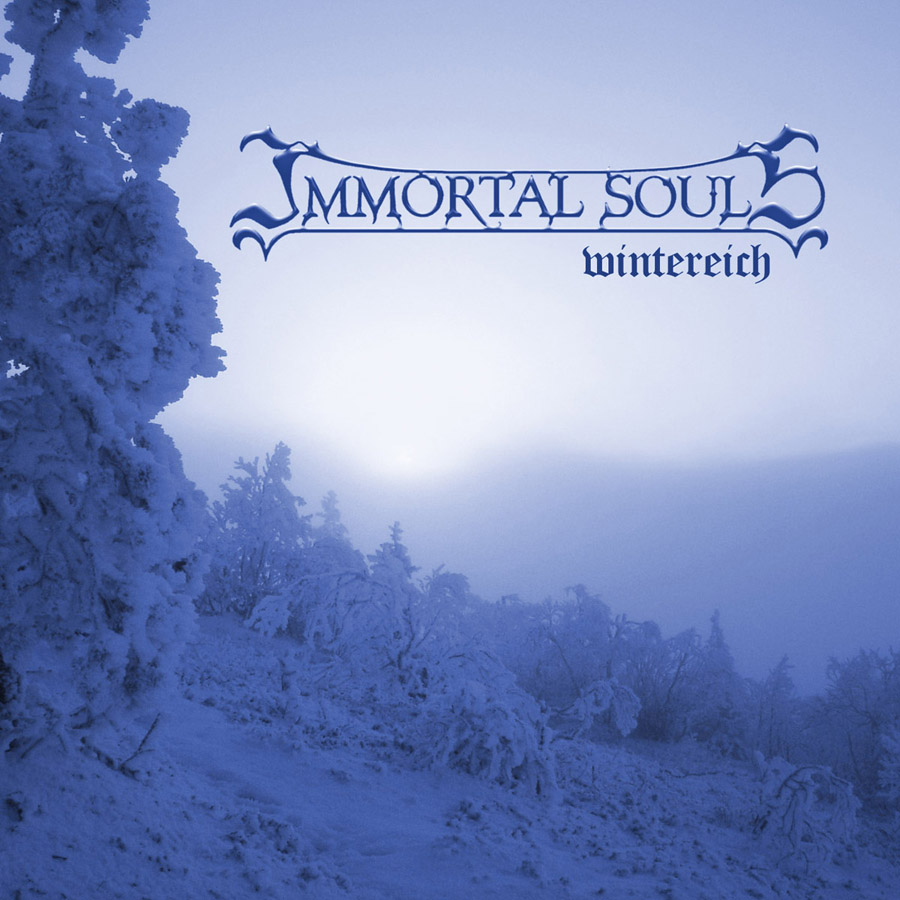 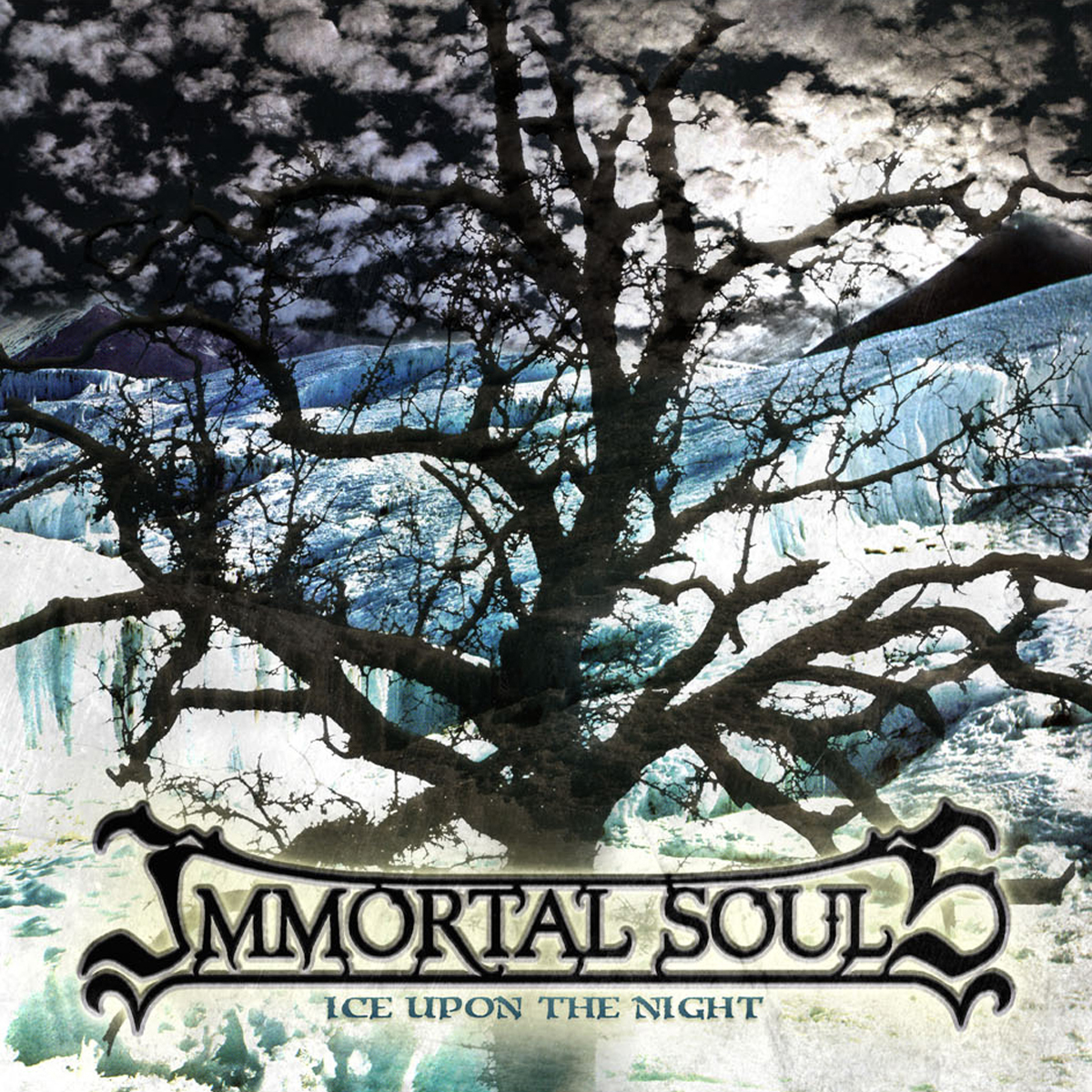 Ice Upon the Night

Immortal Souls music is best described by the band’s vocalist, Aki Sarkioja as “fast paced and highly melodic; like a winterwind through a beautiful frost morning, heavy and aggressive; as fierce as winter can be.” Immortal Souls has been making Wintermetal since 2003’s Ice Upon the Night and continue now with IV: The Requiem for the Art of Death. Finland’s premier Wintermetal band brings us their fourth full length album straight from the ice and snow of their hometown Kokkola.