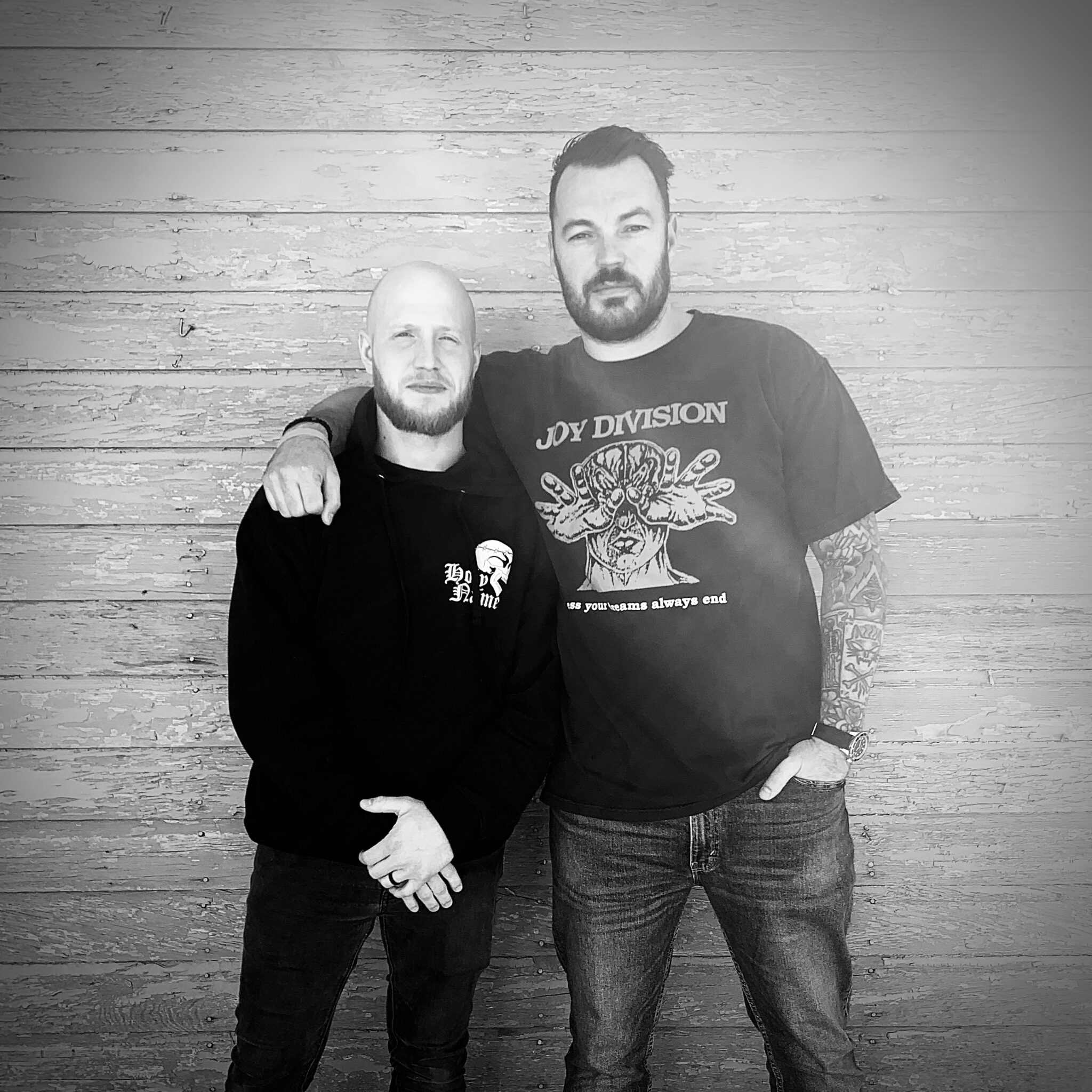 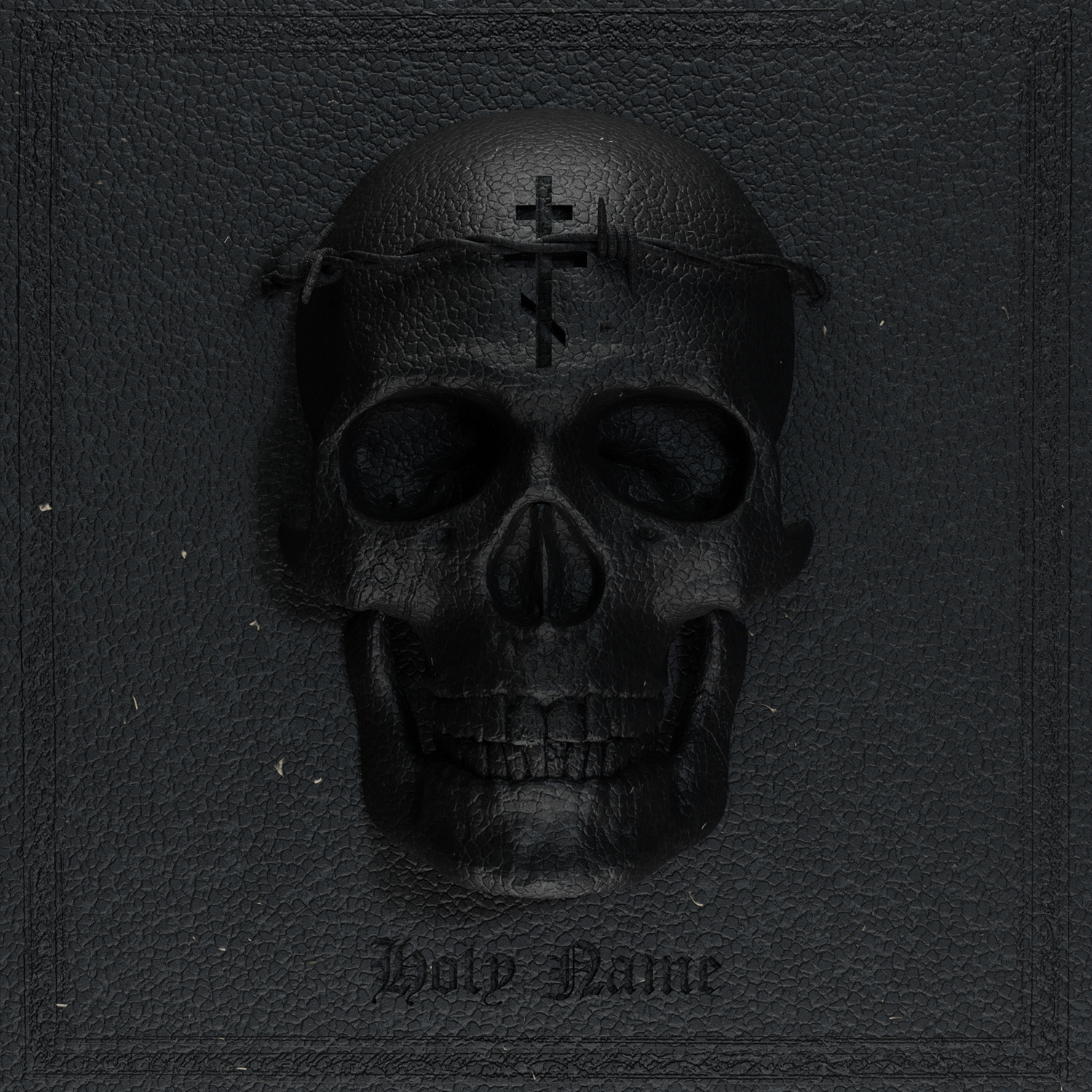 HolyName’s watchword is preachcore, and their self-described sound of “holy drone violent worship” makes a lot of sense when you hear their songs. The new album is essentially a love letter to Christ and a tribute to the history of eastern orthodoxy.

A season of death and profound brokenness caused Tommy Green to dive deeply into the very beginnings of the church, seeking for the connection between holy orthodoxy and liturgical practices, and today’s modern Pentecostal charismatic church. He found beauty in a hidden treasure that he didn’t fully understand, his pain driving him to a place he never intended to go. Orthodox imagery is extremely influential to the graphics and lyrics of HolyName’s work. The holy orthodox church and the historical origin of Christianity became very important to Tommy personally and that’s why the imagery seems so saturated with traditional ancient orthodox Christianity.

The genesis of the idea of HolyName sprang from a lockdown project when Joe and Tommy recruited friends from their church community nationwide to participate in a worship “mix tape.” Tommy’s initial contributions were an acoustic song he wrote in 2014 called “Meet Me Somewhere Quiet” and a cover of a song by his brother-in-law Aaron Craner called “Fall On Your Knees”. He sent the songs to Joe who turned them from acoustics to fully instrumental heavy tracks. When the duo heard the first finished products they were excited to keep going. Tommy felt like he was using the songs and the choruses and the sounds of HolyName to try to keep his faith alive when he felt like it was dying.

“Some of the answers that I have been given by the modern charismatic Christian culture weren’t adequate. There were gaps that I couldn’t seem to fill in the face of death. I knew the faith that brought me brought me through Sleeping Giant and nurtured that ministry was beautiful, but I was losing such faith that I needed to find the eyes of Christ somewhere and I couldn’t seem to get my feet under me with the answers that I had. I was really in danger of walking away from quite a lot.”

The search into the origin of his faith opened the door for Tommy to fall in love with orthodoxy. He has been able to use the experience of this project to process his grief and work through broken-heartedness.

In addition to Tommy Green and Joe Holt, the HolyName project features mixing and mastering by Ryan Leitru, additional vocals from The REV Gang choir, Brook Reeves of Impending Doom, Eric Gregson of xDeathstarx, Joe Advent, Danon Saylor of Nothing Left, Ryan Clark of Demon Hunter, and Mike Felker of Convictions, with beats produced by Hunter Babcock of Wolf Skin.