FACEDOWN RECORDS
For All Eternity 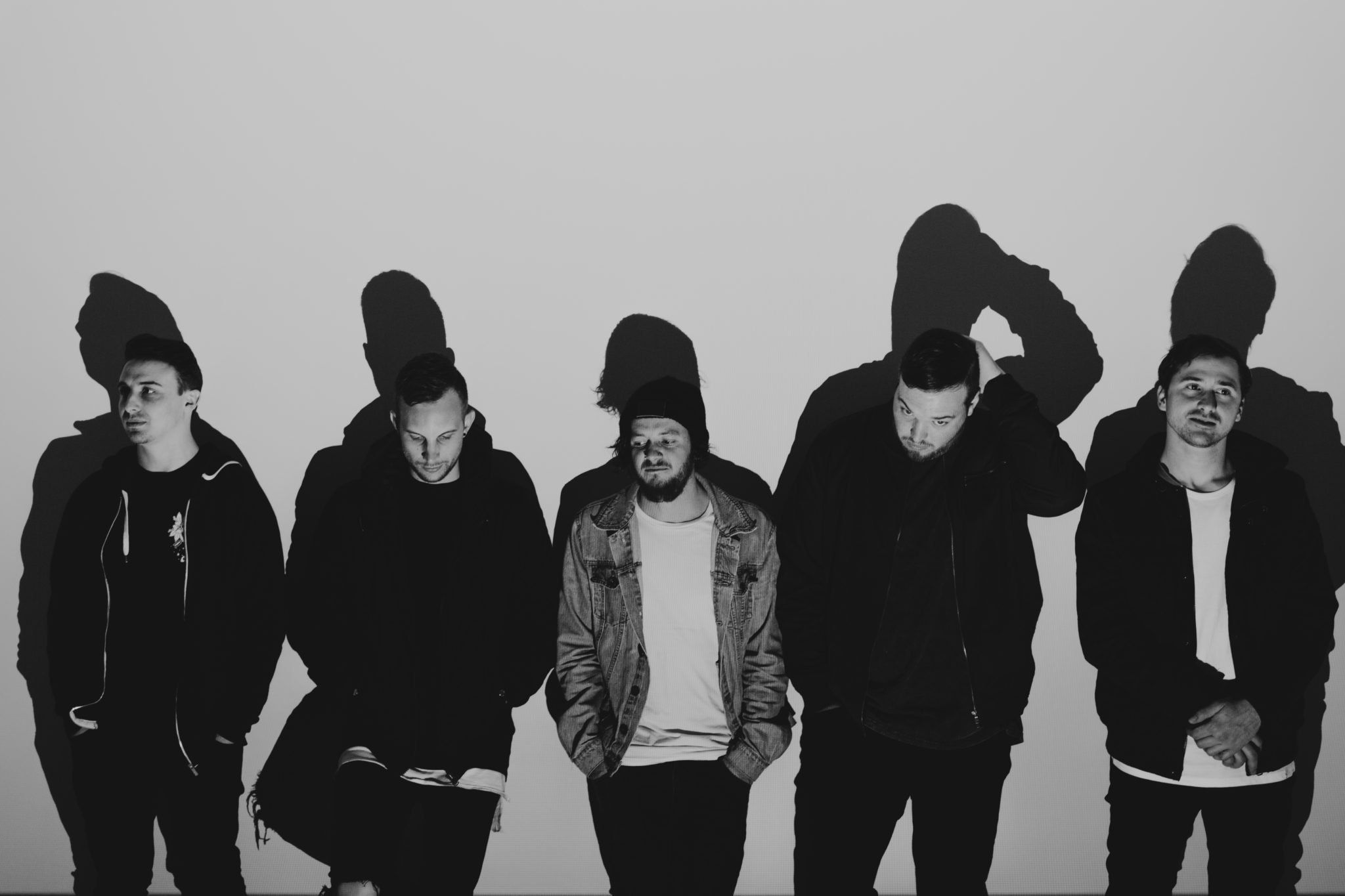 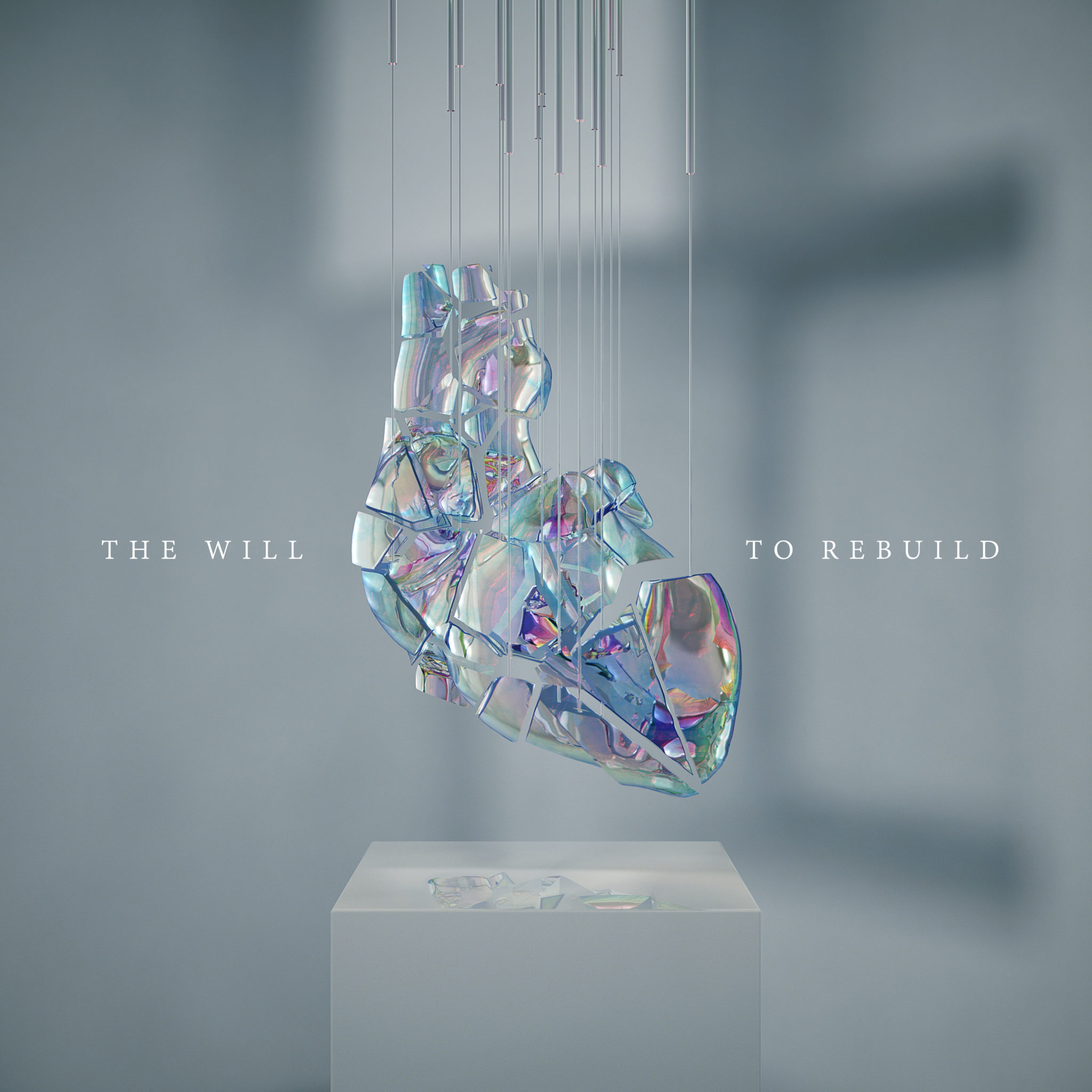 The Will To Rebuild 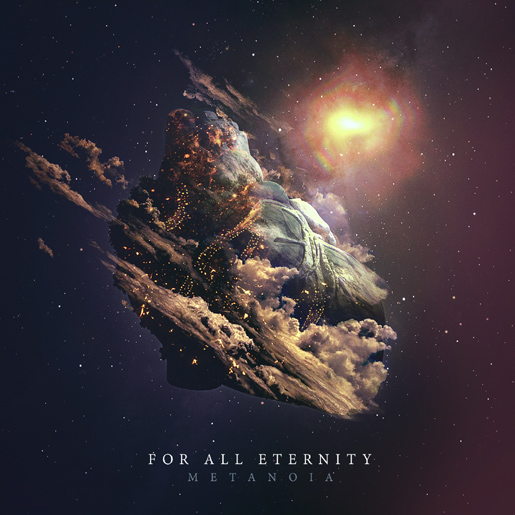 Sydney-based melodic metal core band For All Eternity brought their signature beauty-laced brutality to Facedown Records with their label debut “Metanoia.” After two self-released projects, FAE released “Metanoia” in 2015, and the album’s blend of classic hardcore vocals with hints of polished singing over impressive musicianship catapulted the band to the top of the Australian independent scene. Building on that momentum they traveled stateside to play Facedown Fest where they debuted their supreme live show to a sold out crowd.
FAE’s sophomore label release “The Will To Rebuild” showcases carefully layered production by the band’s guitarist Nick Page, with mixing and mastering by Josh Shroeder. “The Will To Rebuild” is an anthology of the stages of grief; undeniably empowering, shamelessly sorrowful, gut wrenching, grim. At the heart of “The Will To Rebuild” is the struggle to claw our way back to life when life seems too difficult to live. Deeply personal lyrics cut to the bone and intertwine with melody and technical ferocity to create a devastating heaviness.

The eagerly anticipated sophomore album from For All Eternity drops December 15.