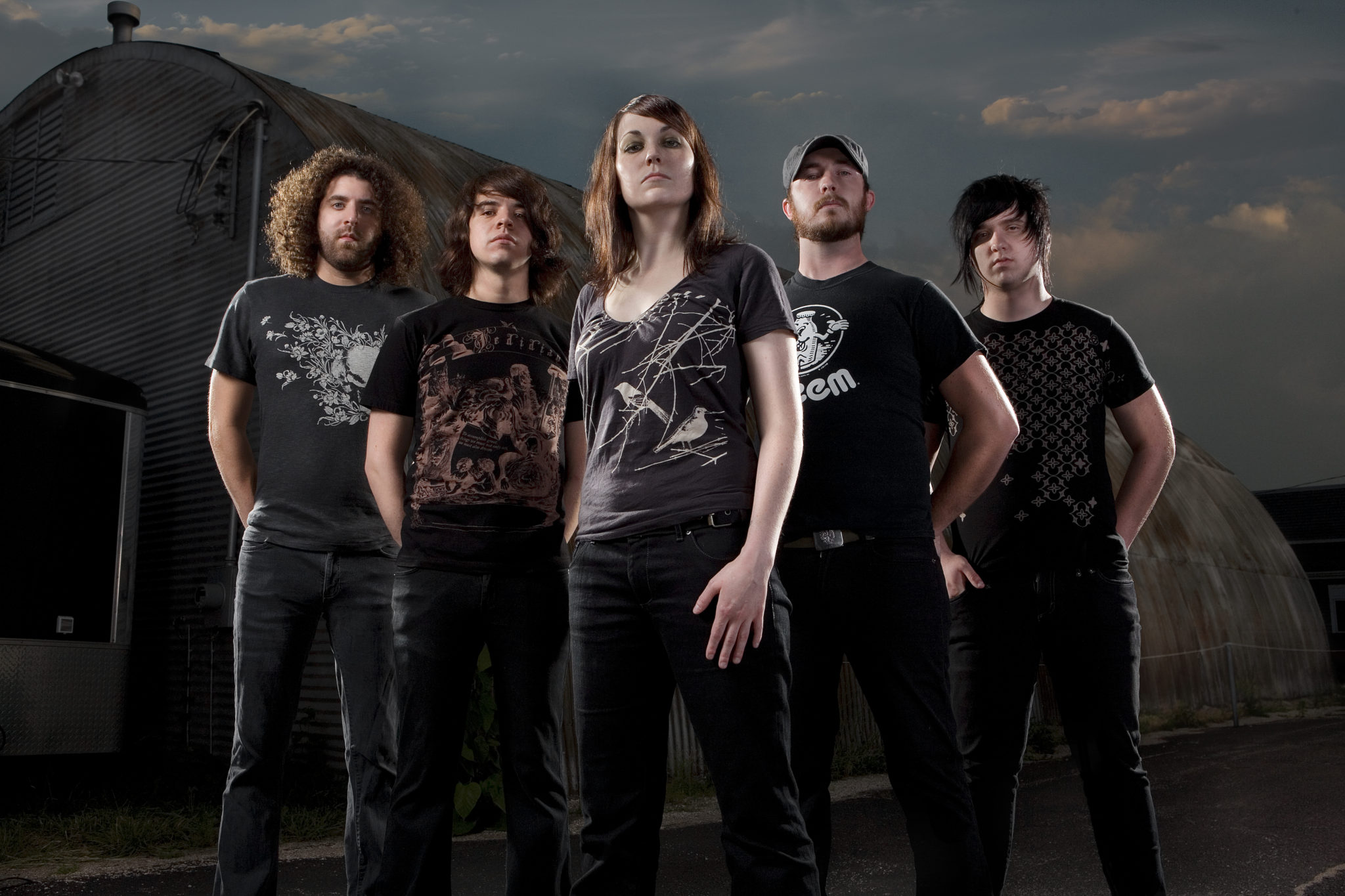 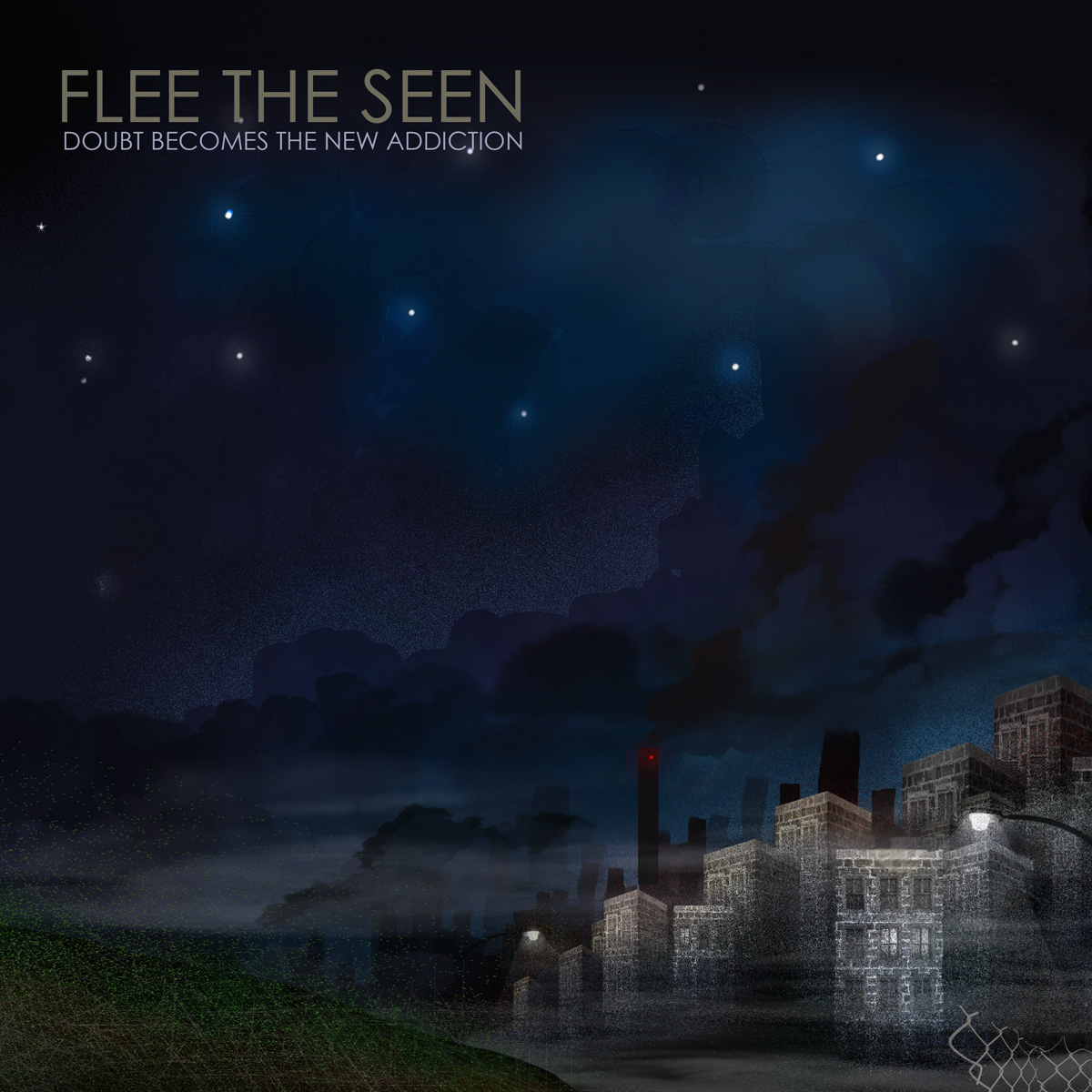 Kim Anderson and R.L. Brooks met in 2000 while attending Missouri Western State University in St. Joseph. They formed a band, Stellar, in 2001 with Anderson on bass and vocals, Brooks on guitar, and Tom Flaska as drummer. The group played a handful of local shows before disbanding when Anderson left for St. Louis to finish school. When she returned to Kansas City in 2003, she and Brooks made contact again and formed a new band called Fighting Chance with drummer Jared Hoffman, releasing one self-titled EP in 2003 under that name.

Fighting Chance continued playing several local shows throughout the year as a three-piece band, first with Hoffman on drums, then with a handful of rotating fill-in drummers, until a permanent replacement could be found. Toward the end of 2003, the band began to consider recruiting a second guitarist. Having met Manuel Sanchez as a mutual acquaintance at a few prior shows, Brooks contacted him in November of that year about possibly playing with the band. Sanchez ended up inviting Brooks to his birthday party, where the two became more closely acquainted and arranged a time to practice together. Within a matter of days, Sanchez was officially added as a second guitarist.

In early 2004, while playing a show with a temporary drummer at Groundwork Coffee House in Leavenworth, Kansas, sound technician Aaron Crawford arrived to fix a problem with the building’s PA System. After watching the band perform he requested to audition for the position as the band’s permanent drummer. Crawford became the band’s official drummer shortly afterward.

Throughout most of the year, the band performed scores of shows in the Kansas City area. On August 17, 2004 they announced the bands’ name-change to “Flee The Seen”[2]. They released their second EP The Sound of Sirens (their first under the new name) in September 2004. The band continued playing several shows throughout 2004 and 2005 and gained significant airplay on local stations. 96.5 The Buzz helped arrange for the band to open for such acts as Weezer in July 2005 and Coheed and Cambria in December 2005.

Flee The Seen signed with Facedown Records on December 4, 2005 and made a formal announcement of the signing later that week. Despite the label’s Christian Hardcore roots, Facedown was actually looking to expand their catalog of genres and sign a more melodic act. Flee The Seen’s debut full length album Doubt Becomes the New Addiction was released on March 14, 2006, having been recorded, mixed and mastered almost a year earlier. Shortly thereafter, the band was named to Alternative Press Magazine’s “100 Bands To Know” in 2006. The album has sold 10,000+ copies to date.

Flee The Seen has toured in support of Haste The Day, Heavy Heavy Low Low and Calico System. On February 9, 2007 the band announced that Anderson would begin performing solely as a vocalist, and would no longer play bass. The band hired a fifth member, Lucas Dills, to take over bass duties.

The end of the band (2009) cannot be attributed to any one revelation or mishap. It was not megalomania, for example, on the part of any band member. No, Flee the Seen’s breakup is the result of many things — some personal, others not so personal.