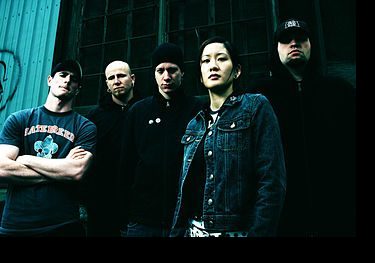 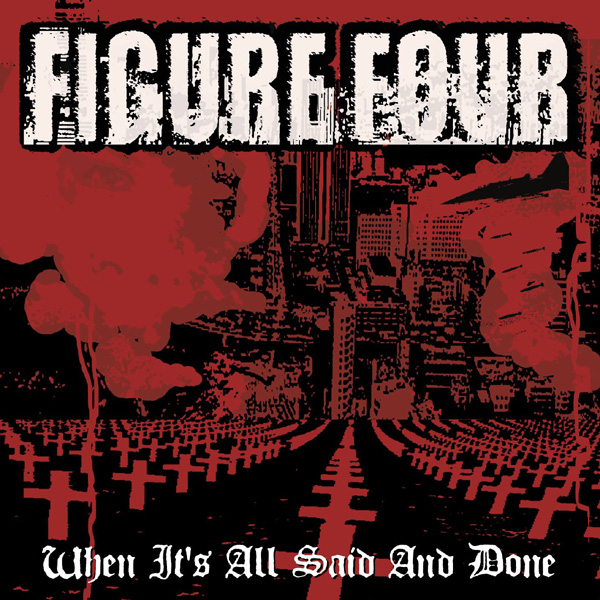 When It’s All Said and Done 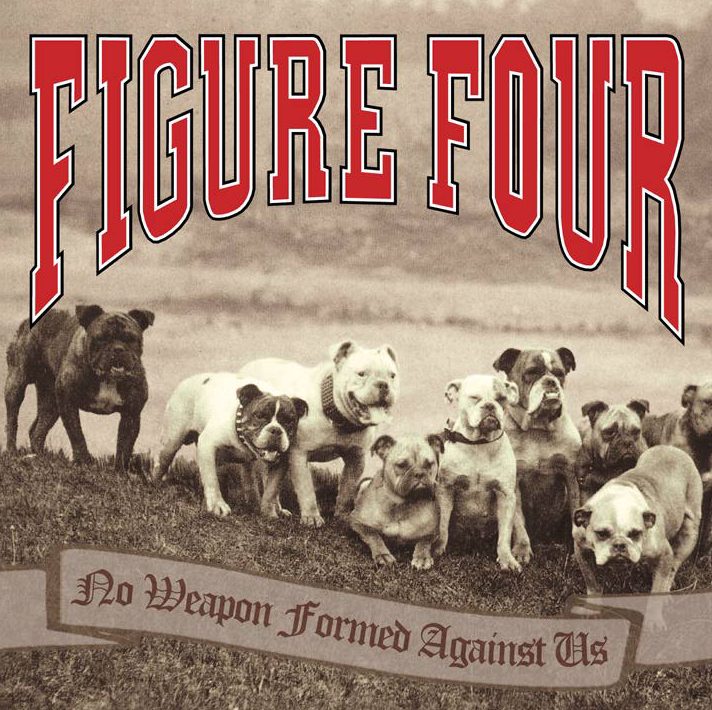 No Weapon Formed Against Us

Christian hardcore squad Figure Four called Winnipeg, Canada, home. Emerging in 1996 around vocalist Andrew Neufeld, the lineup at first shifted wildly. However, it eventually solidified around Neufeld, guitarists Jeremy Hiebert and Metal Mel, bassist Jason Bailey, and drummer Steve. No Weapon Formed Against Us, the band’s debut LP, appeared in 1999 on Facedown; an extensive, dogged tour schedule spread the word throughout the North American hardcore underground. When It’s All Said and Done followed in 2001, and naturally Figure Four embarked on another round of shows in support. The band signed to the Tooth & Nail affiliate Solid State for 2003’s Suffering the Loss and followed its release with more touring. Eventually, though, the band’s activity slowed to something resembling a hiatus as Neufeld and Hiebert turned their attention more to their other band, the full-time touring hardcore outfit Comeback Kid. Bailey went on to join New Jersey’s Shattered Realm, as other members also focused on outside projects.