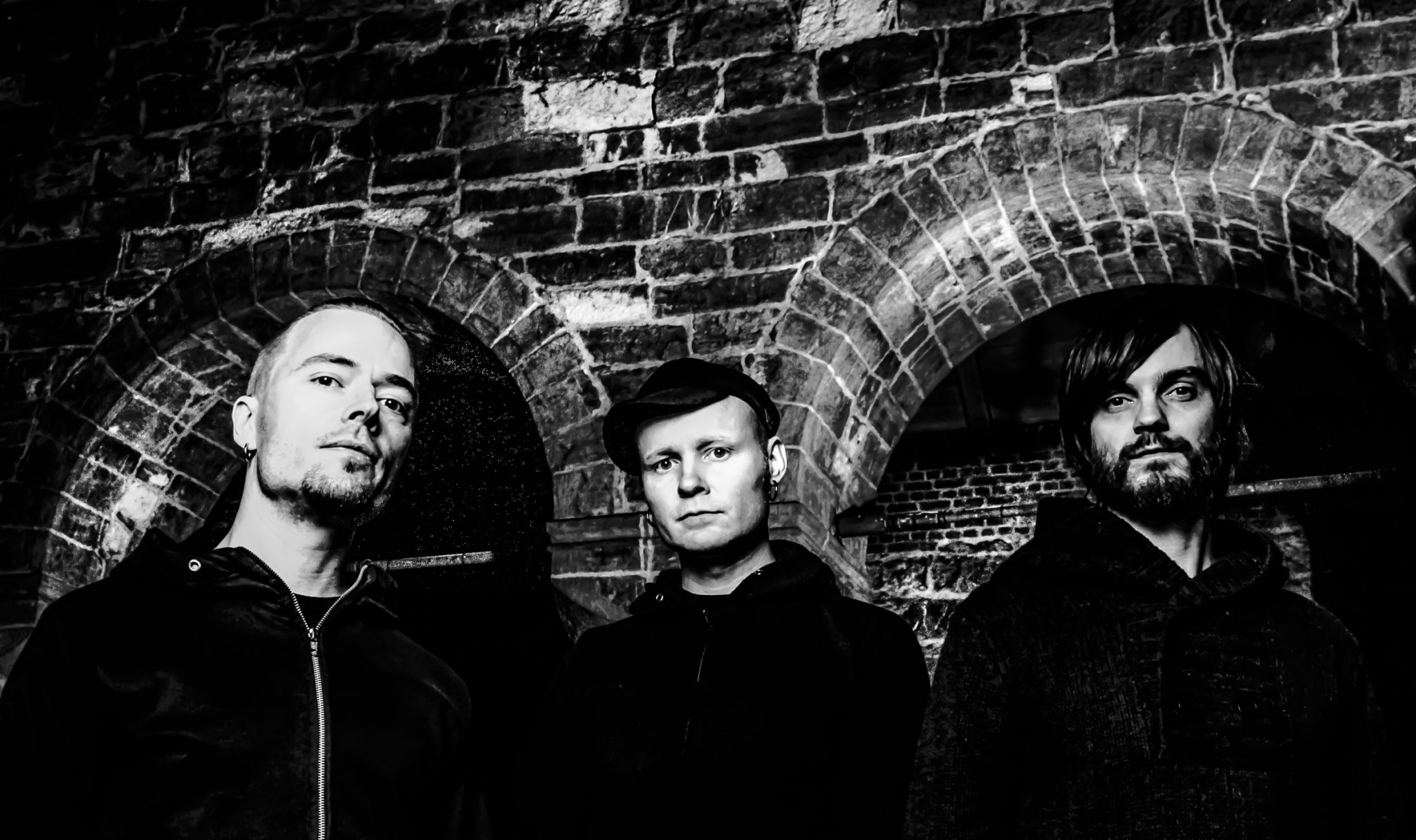 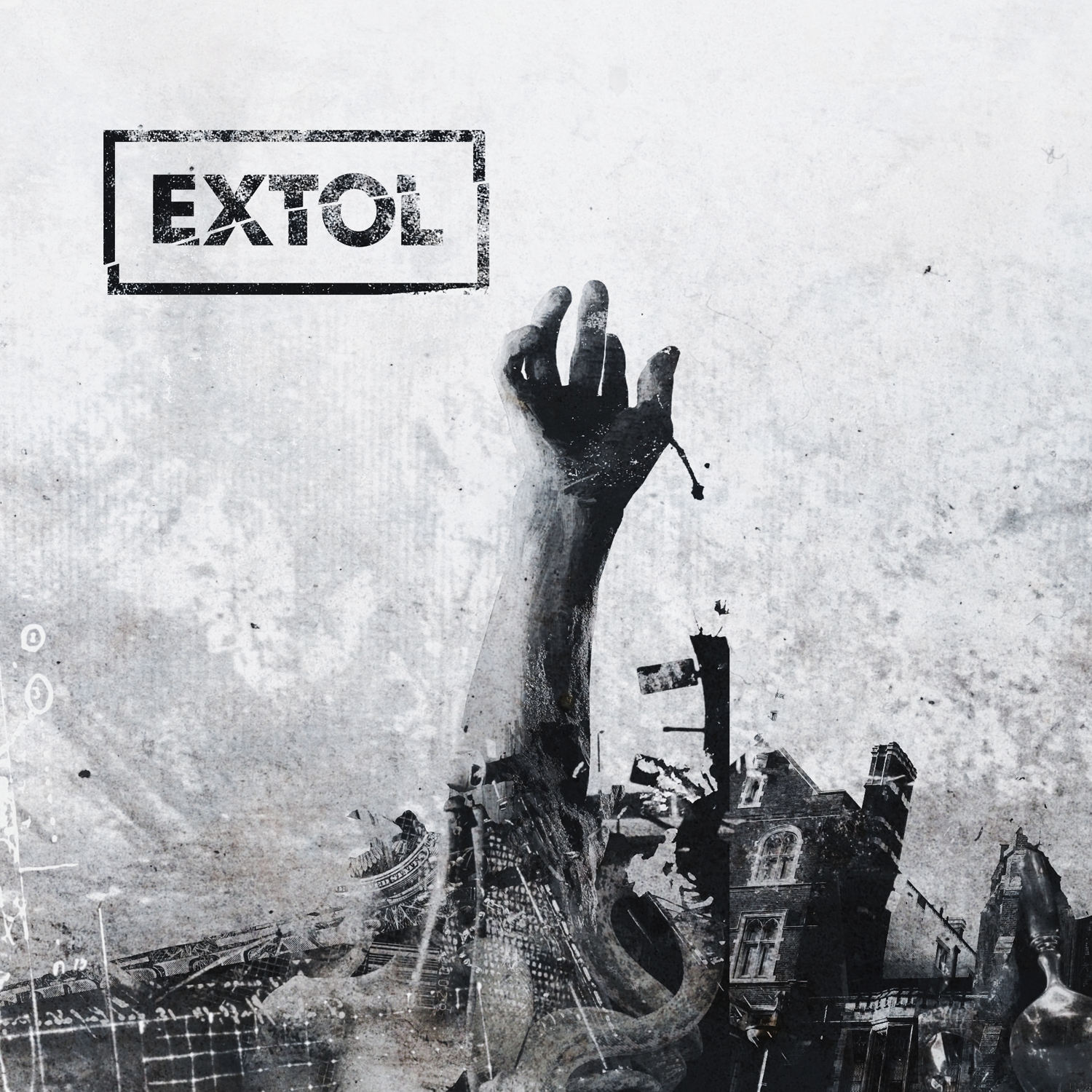 Extol came into existence in the early 90´s during a period of time when heavy metal was commercially dead.  Parallel to the emerging Norwegian underground black metal scene, and in a time when hard music was characterized by nu metal and post grunge, Extol insisted to pursue the dream of bringing death metal back to the alternative musical landscape. Extol knew the genre was in desperate need for change. The oppressive correctness, a lack of melodic freedom and a feeling of stagnation in the rhythmic patterns in metal, provoked Extols first full length album;“Burial” (1998).

Extols new self titled album is like a complex metallic alloy. The playfulness of the songs and the brutal bonding of genres are transformed into a fusion of atmospheric and harmonic prog rock, merged with the tempered thrash and death metal that Extol so uniquely master. This album leads us straight to the core of Extol.

Drummer David Husvik comments: “”Extol” is the album that was planned all the way, but never materialized. Partly due to changes in the line up, but also because of the band´s urge to always reach for something new. The album is the recap of 20 years of Extol-history, both musically and lyrically.“