FACEDOWN RECORDS
Everything in Slow Motion 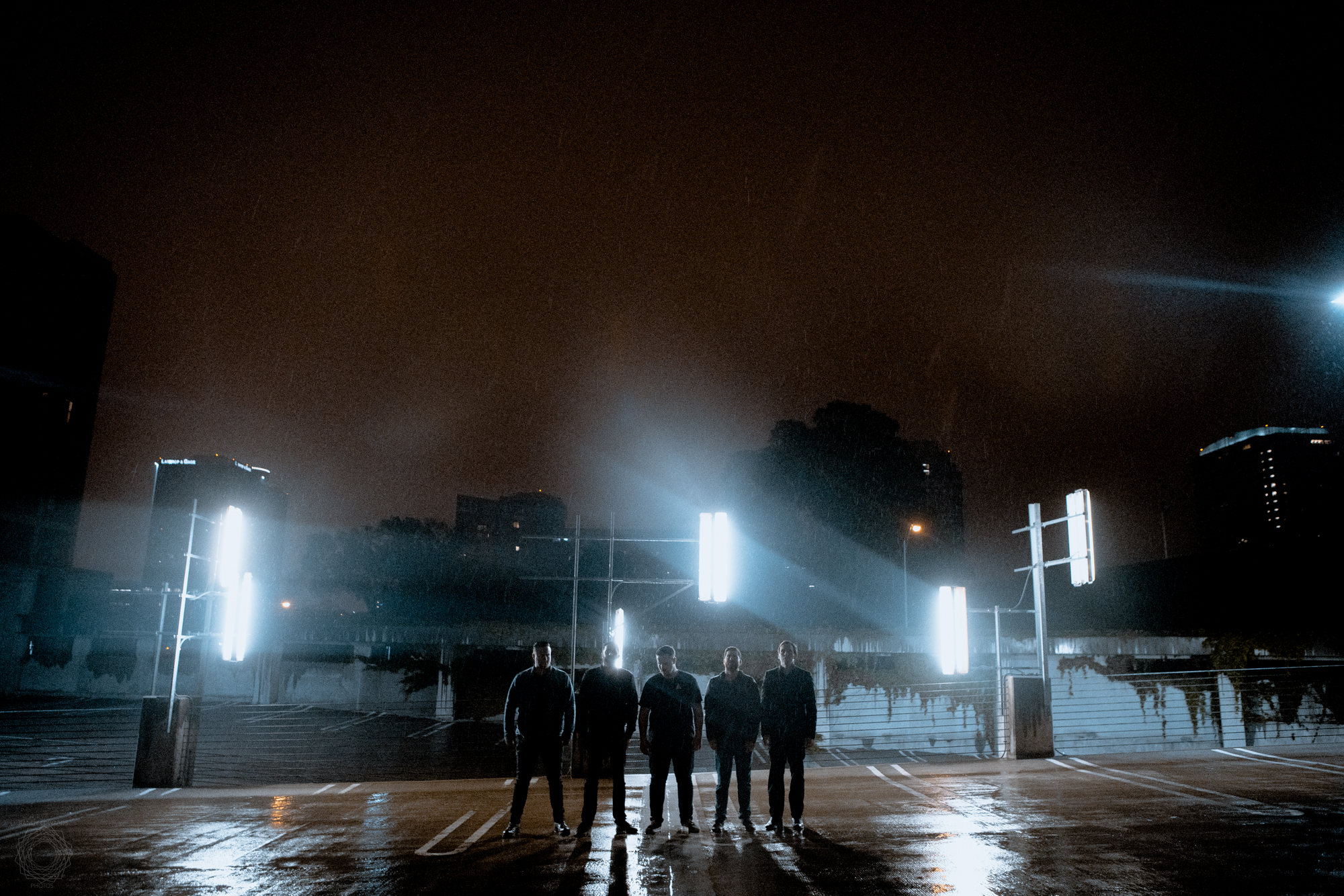 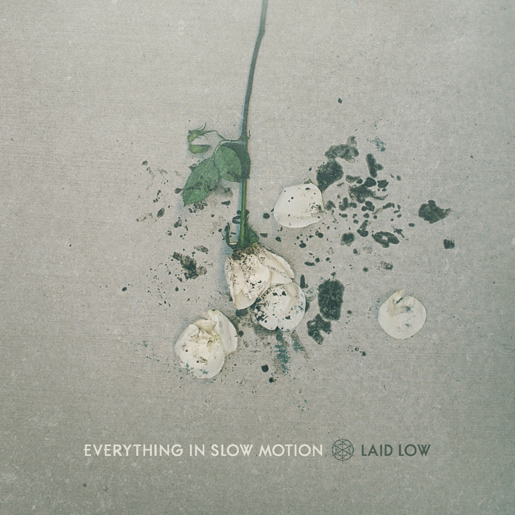 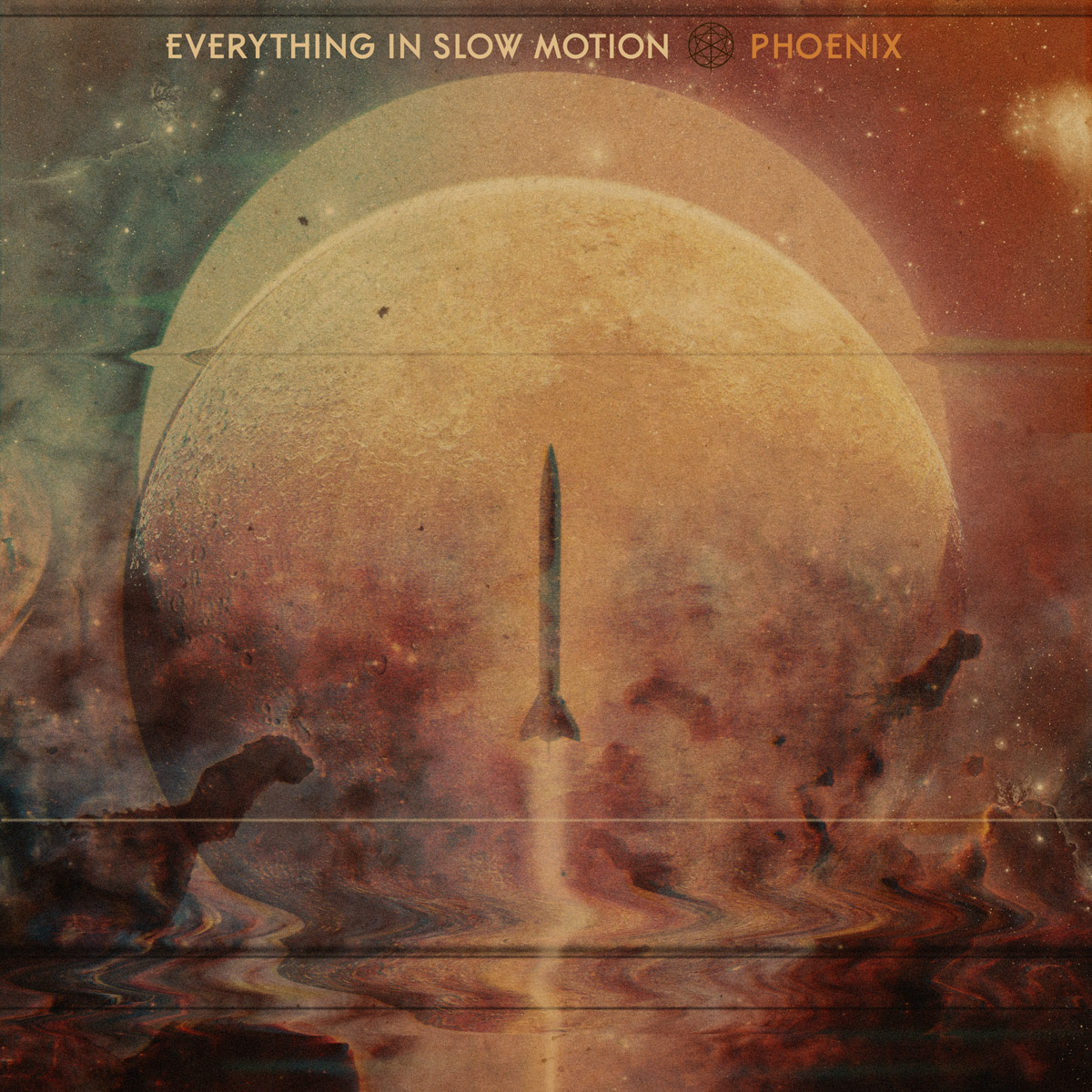 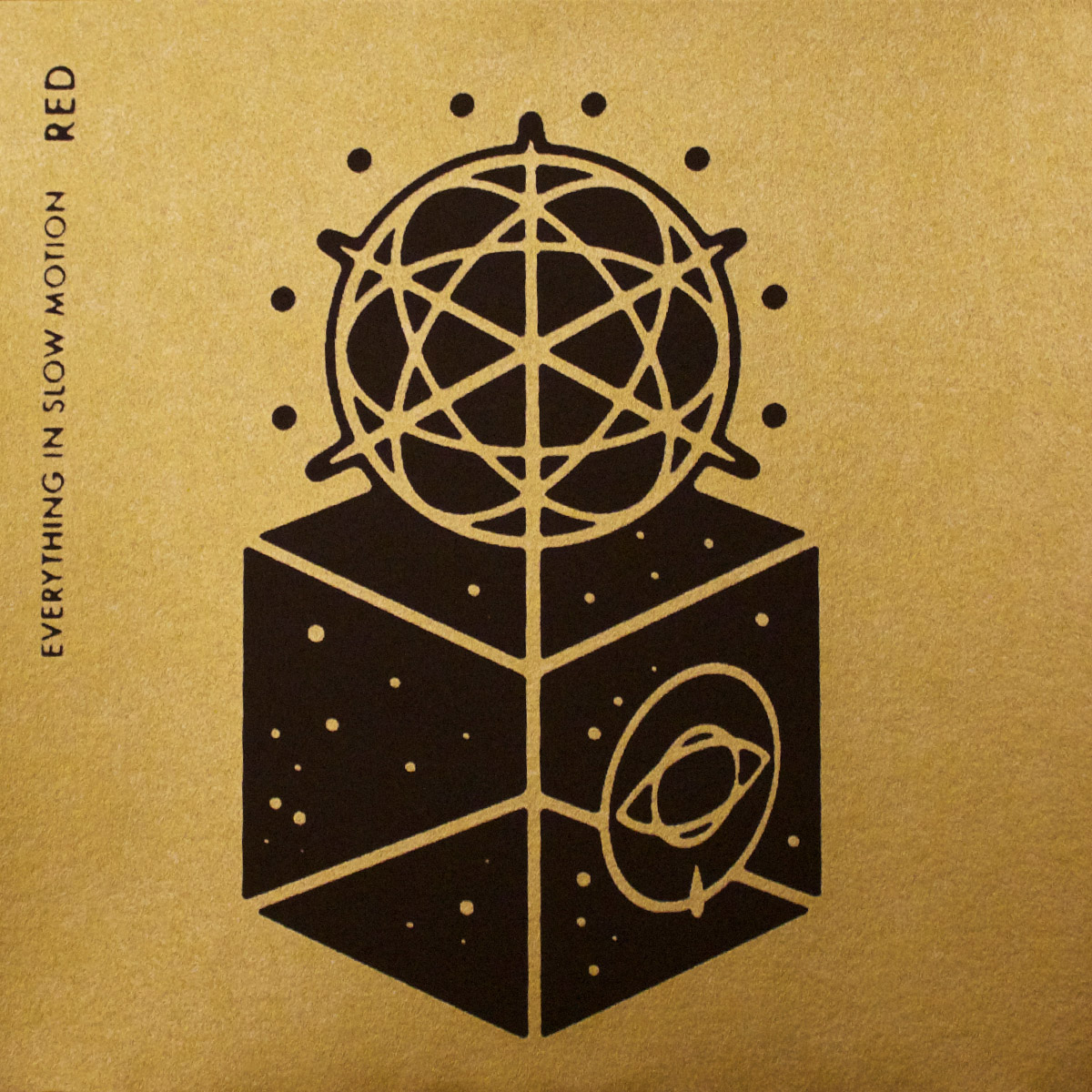 Everything In Slow Motion is the ever evolving hard rock-meets-post hardcore project of Shane Ochsner, a North Dakota native. After releasing his debut EP Red, followed by a full length (Phoenix), both of which were a sonic departure from Ochsner’s previous project and metal band Hands, Ochsner felt it was time again for a change. Challenging himself to work with new people and in new ways, Ochsner enlisted the help of J. Hall and Miles McPherson, both of Nashville, to work with him on his new EP Laid Low.

Ochsner wrote the songs on an acoustic guitar, which effected the way the melodies played out in his head; and when it came time for vocals Ochsner said, “screaming wouldn’t have made sense, the songs didn’t call for it this time around.” Laid Low takes the intense desperation of Phoenix and runs that emotion through a chilled out, atmospheric realm. When it comes out the other side it becomes songs like “Capella”, an impassioned ballad about reconciling the regrets of life, a bequest to Ochsner’s children.

At its core, Laid Low is vintage EISM with an elegant shift into relaxed melodies and immersive vibes.