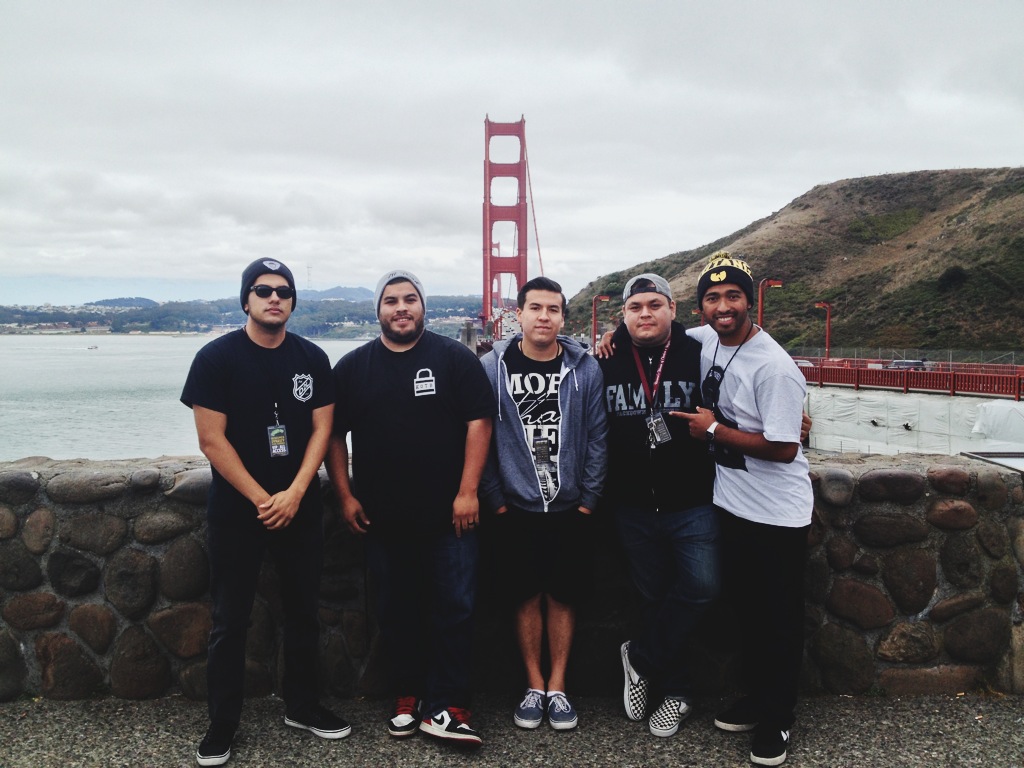 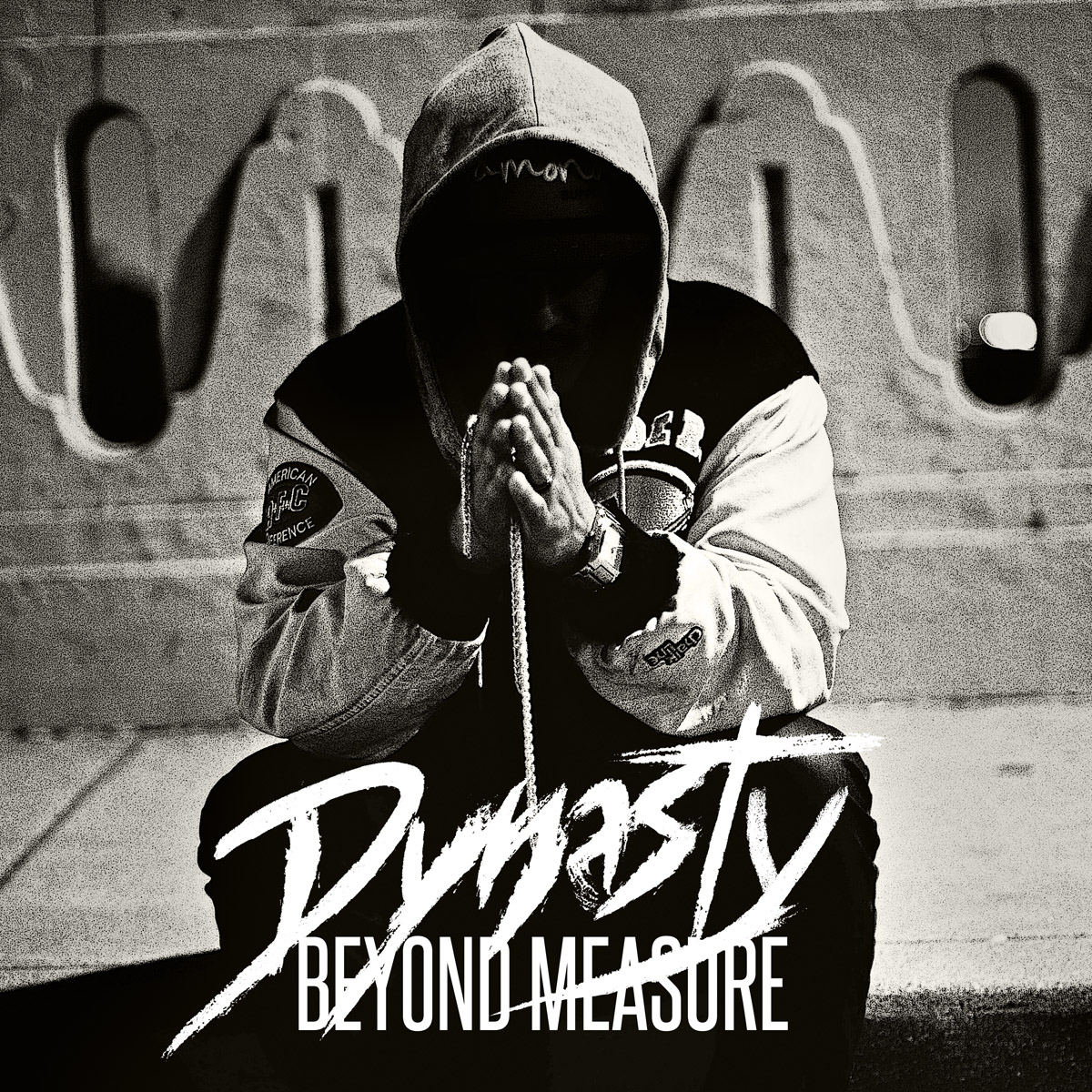 When Dynasty joined the Strike First roster in 2011 they had been playing their brand of west coast hardcore in Los Angeles for over 6 years. For their first album Truer Living With a Youthful Vengeance, Dynasty reached back into the hard music archives and honed a revival of classic, driving hardcore in the vein of Cro-Mags and Madball.