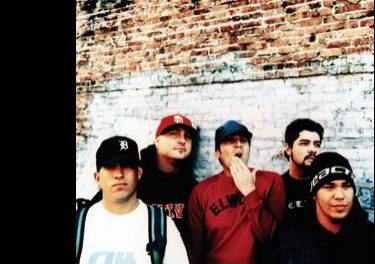 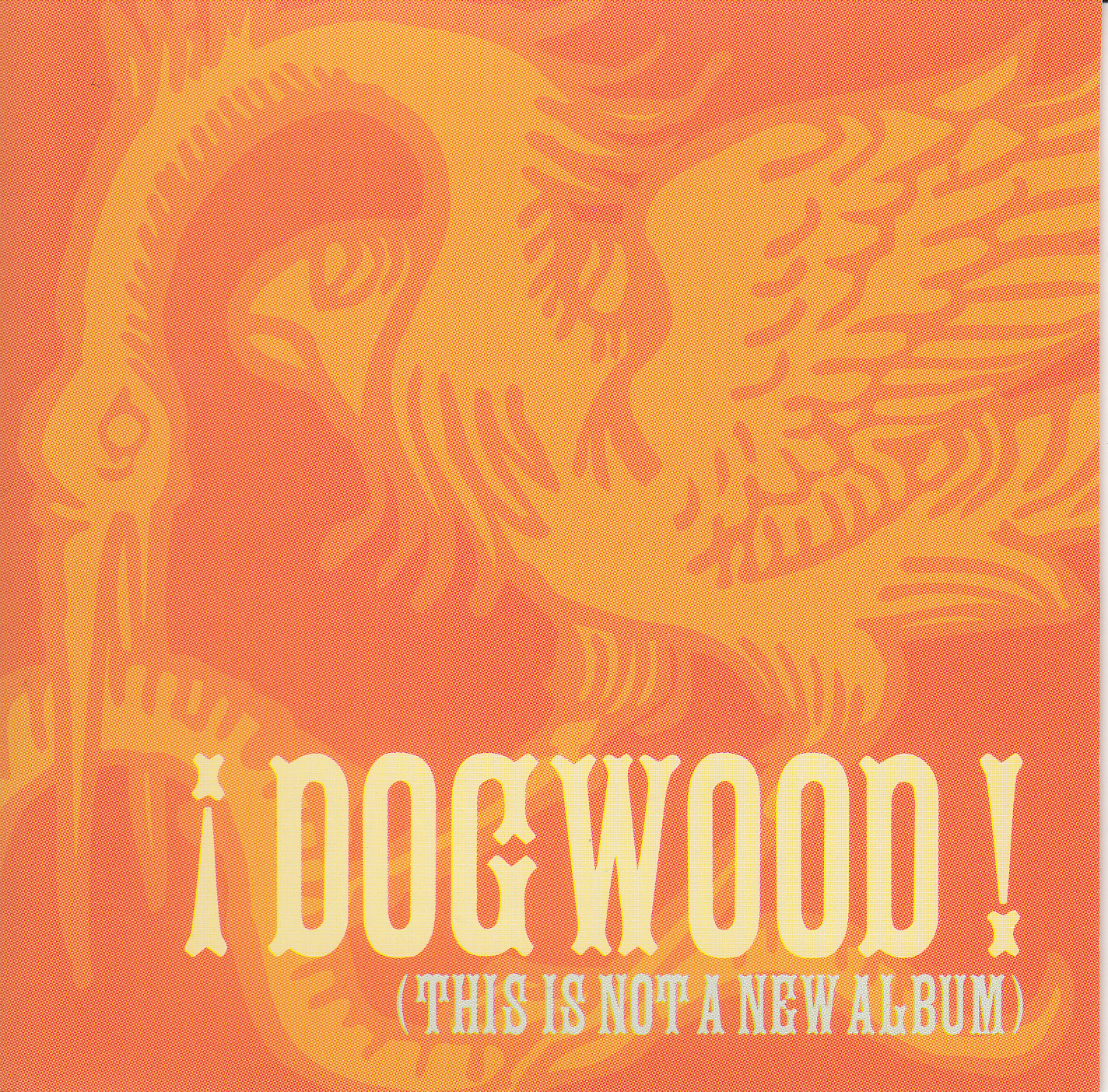 This Is Not A New Album

In 1993, Josh Kemble united with Jayce Molina on guitar, Josh Hagquist (Of The Beautiful Mistake) on bass, and Billy Nichols on drums to form the band Half-Off. After a few shows, the band decided to find a better name, and a relative suggested “Dogwood” in reference to the legend of the dogwood cross.

By 1996, Dogwood had been signed by the now-defunct Rescue Records label, which was also the home for such bands as P.O.D. and No Innocent Victim. While on Rescue, Dogwood released two studio records, Good Ol’ Daze and Through Thick and Thin.

Dogwood and Rescue Records parted ways, and then in 1998 the band self-released an eponymous album. This was later re-released without the track “Never Die” as This is Not a New Album on Facedown Records.

The band caught the eye of Tooth & Nail Records, the largest independent Christian-market record label. In 1999, More Than Conquerors was released, followed by Building a Better Me in 2001, Matt Aragon in 2002, and Seismic in 2003. In 2004, Tooth & Nail released a Dogwood greatest hits album titled Reverse, Then Forward Again.

Dogwood is currently unsigned, and their tour schedule is light. This is due to the fact that both Kemble and Montoya have recently become fathers. Josh and drummer Russell Castillo, who recently returned are the only original members still with the band.