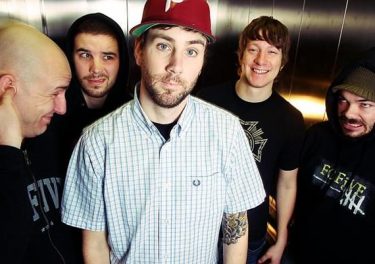 Comeback Kid is a Canadian Hardcore/Punk band from Winnipeg, Manitoba. Formed in 2000, the band signed to Facedown Records in 2003 and released “Turn it Around”.

To celebrate the 10 year anniversary of Comeback Kid’s “Turn It Around”, we released a limited LP version of the album with new artwork by Michael Bukowski.  The following colors were made and were released on April 16, 2013: