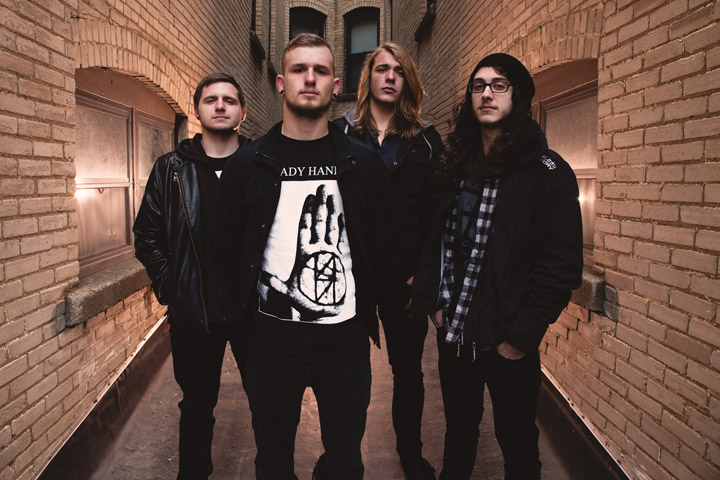 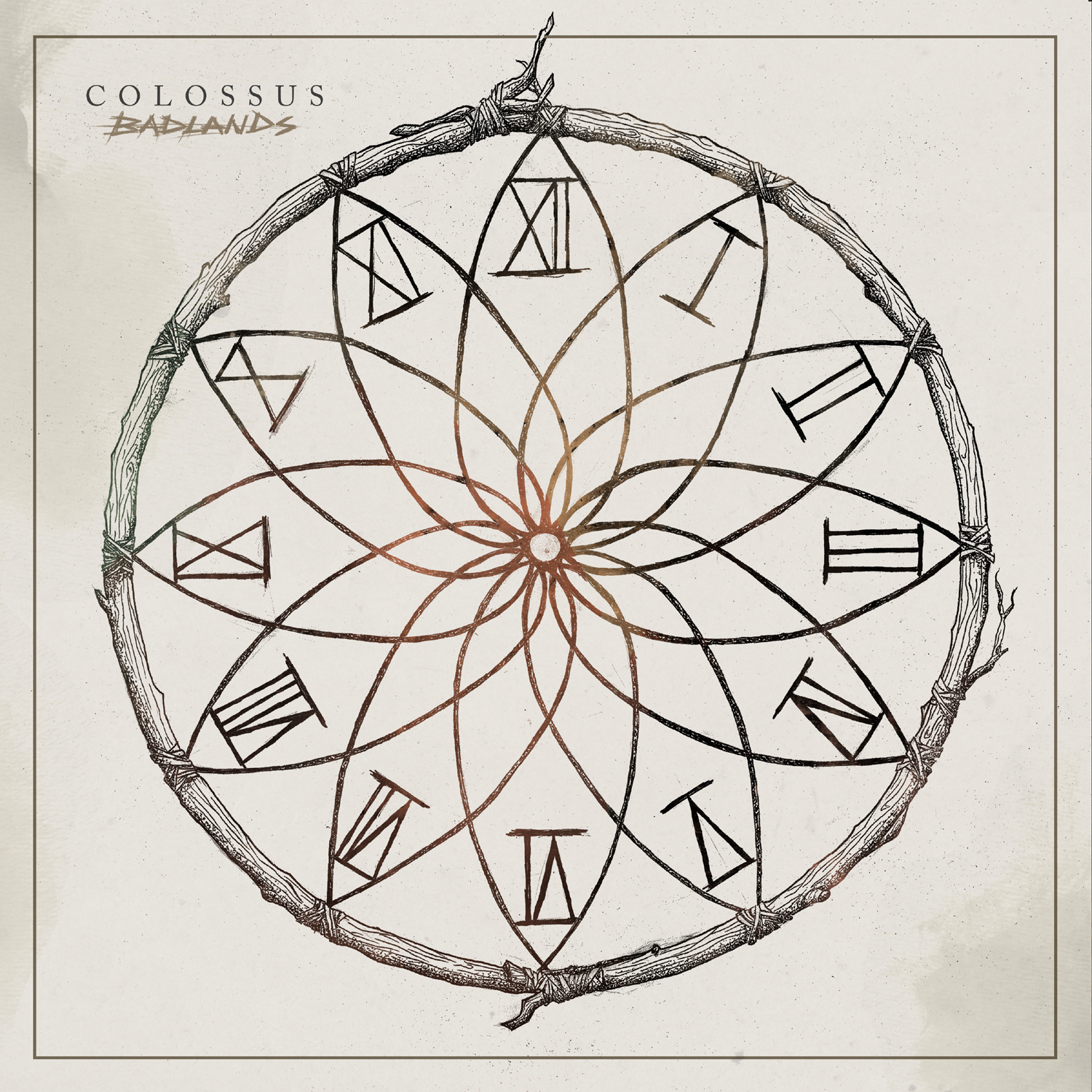 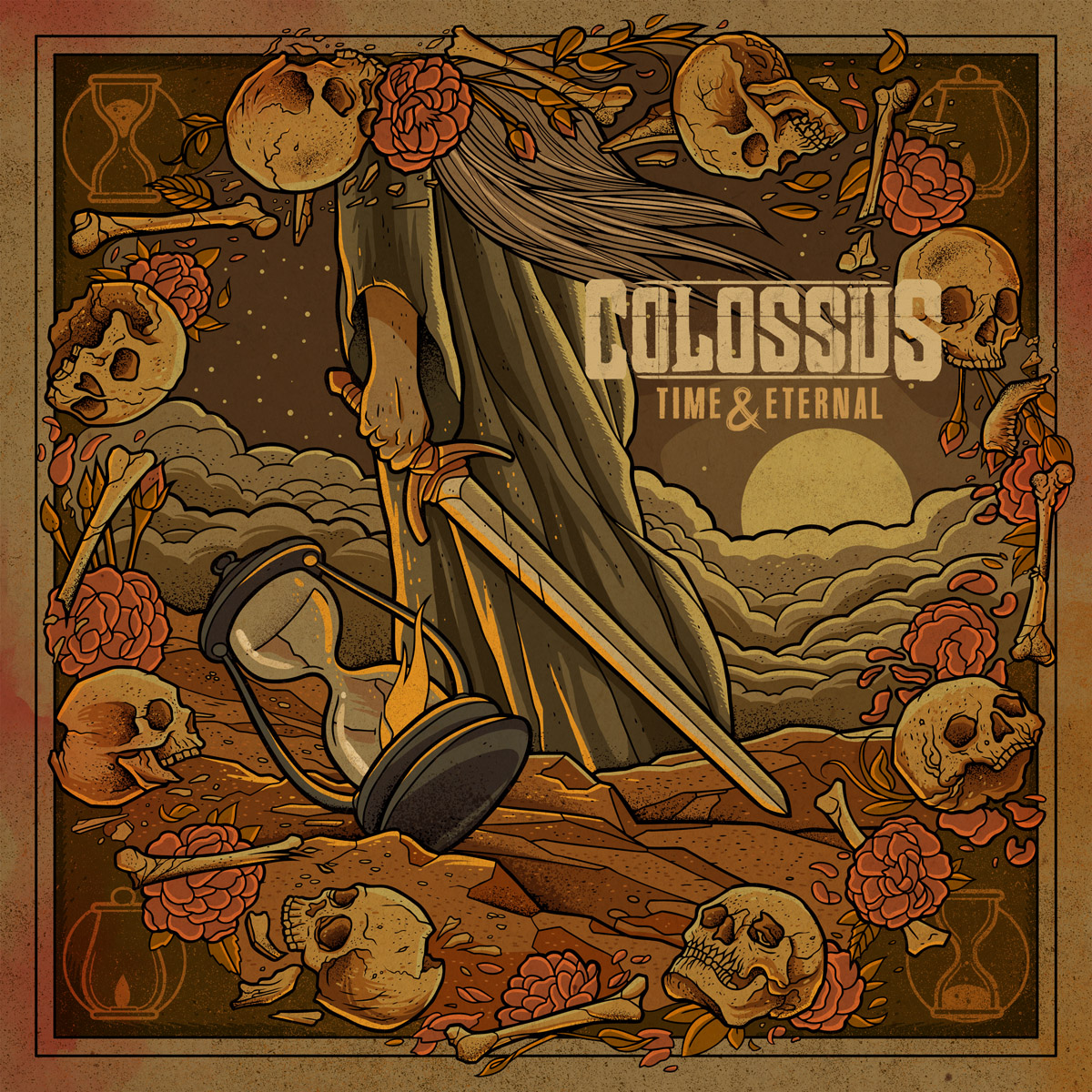 When they released their debut album critics said: If “Time & Eternal” is just the beginning, we could be looking at a long career for Colossus.” Now Colossus is building on that foundation with their sophomore album “Badlands.” “Badlands” combines the ambition and spirit of the band’s debut with their progressive hardcore aesthetic and an ambience relatively new to their sound.

“Badlands,” a term for dry terrain that has been stripped bare by wind and water, is an album full of energetic anthems designed to identify with the struggles of the human condition; namely loneliness, and the feelings of isolation that can be so difficult to navigate. The title also pays homage to Colossus’ home state of South Dakota and its vast badlands formations where the harsh erosion and desolation of the ground can often give way to a spectacular color display. The irony of the beauty found in the treacherous terrain isn’t lost on Colossus as the theme of finding encouragement in tragedy is one that is at the forefront of “Badlands.”

Zach can benchpress a small car…probably.
Alex can climb a rockwall upside down, maybe.
Israel is extremely photogenic.
Jim lost his car keys in his hair, for 3 weeks.
We spend 90% of our off time on the road in Starbucks or at a gym.
We’re the 2nd band from our state to sign with Facedown (Nodes of Ranvier).
We listen to more Justin Bieber and Reliant K than heavy music.