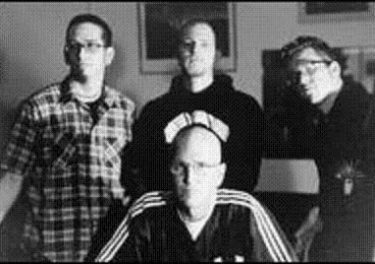 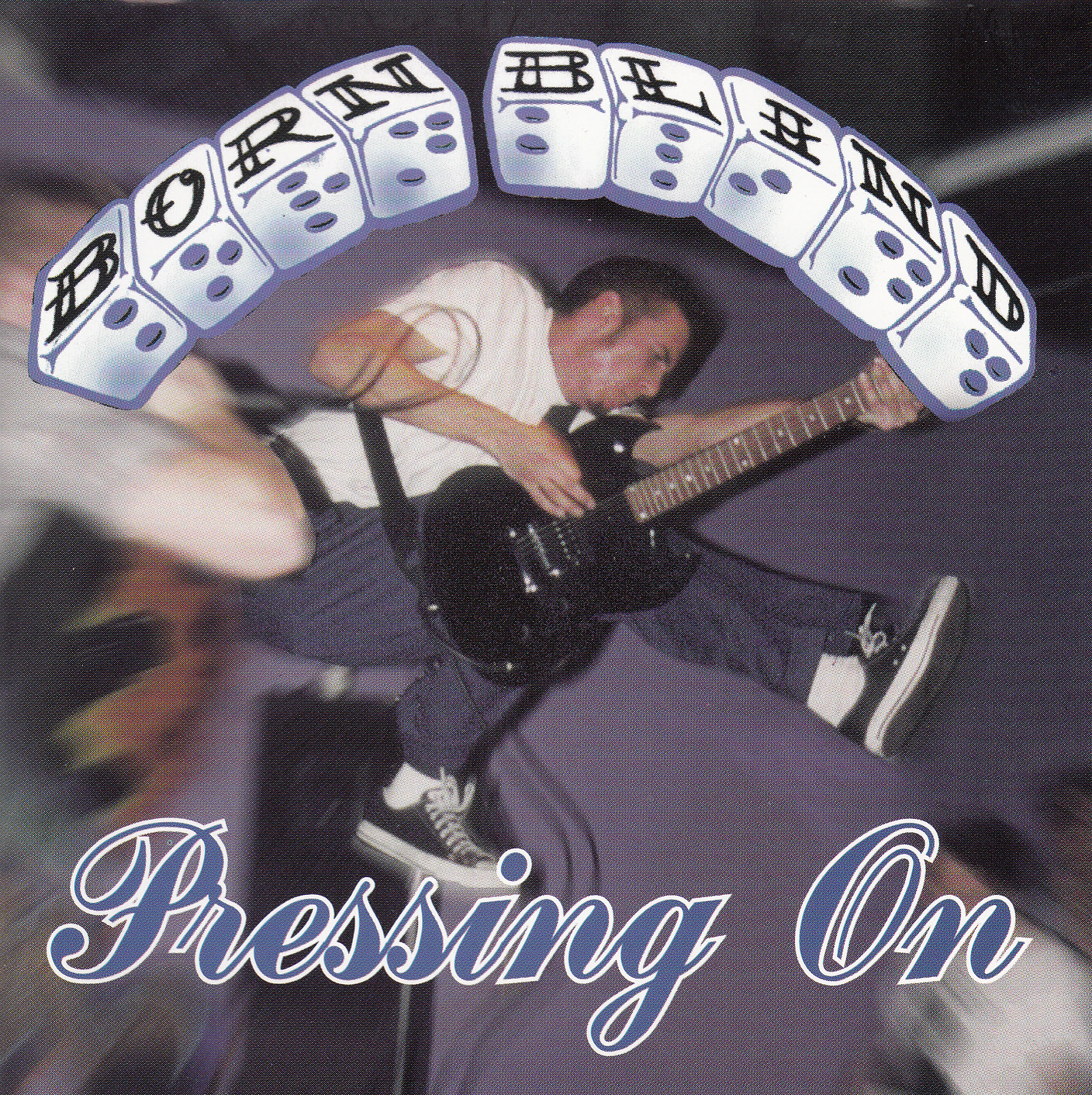 The Christian punk rock / old school hardcore four-piece Born Blind was originally from San Diego, California, playing shows in the western part of the United States. All four members of the group- Judd Morgan, Chris Beckett, Kurt Love, and Nate Jarrell- were former members of No Innocent Victim before forming Born Blind. They released their debut album, Pressing On, on Facedown Records in late 1998. Their riveting old-school punk sound continued on their last album One For All in mid-2000 on Solid State Records. They only did one U.S. tour in late 2000 before calling it quits in January 2001.