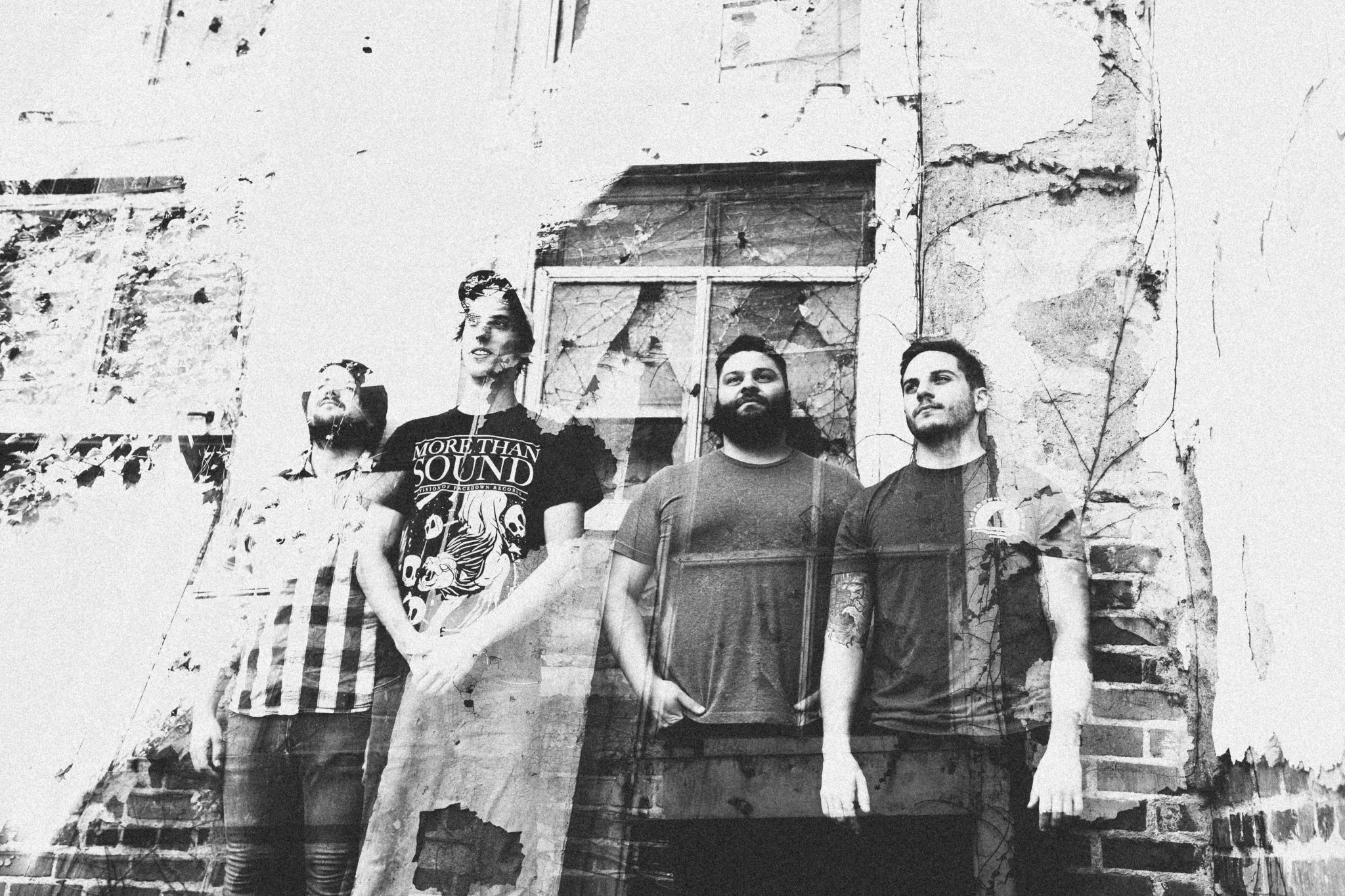 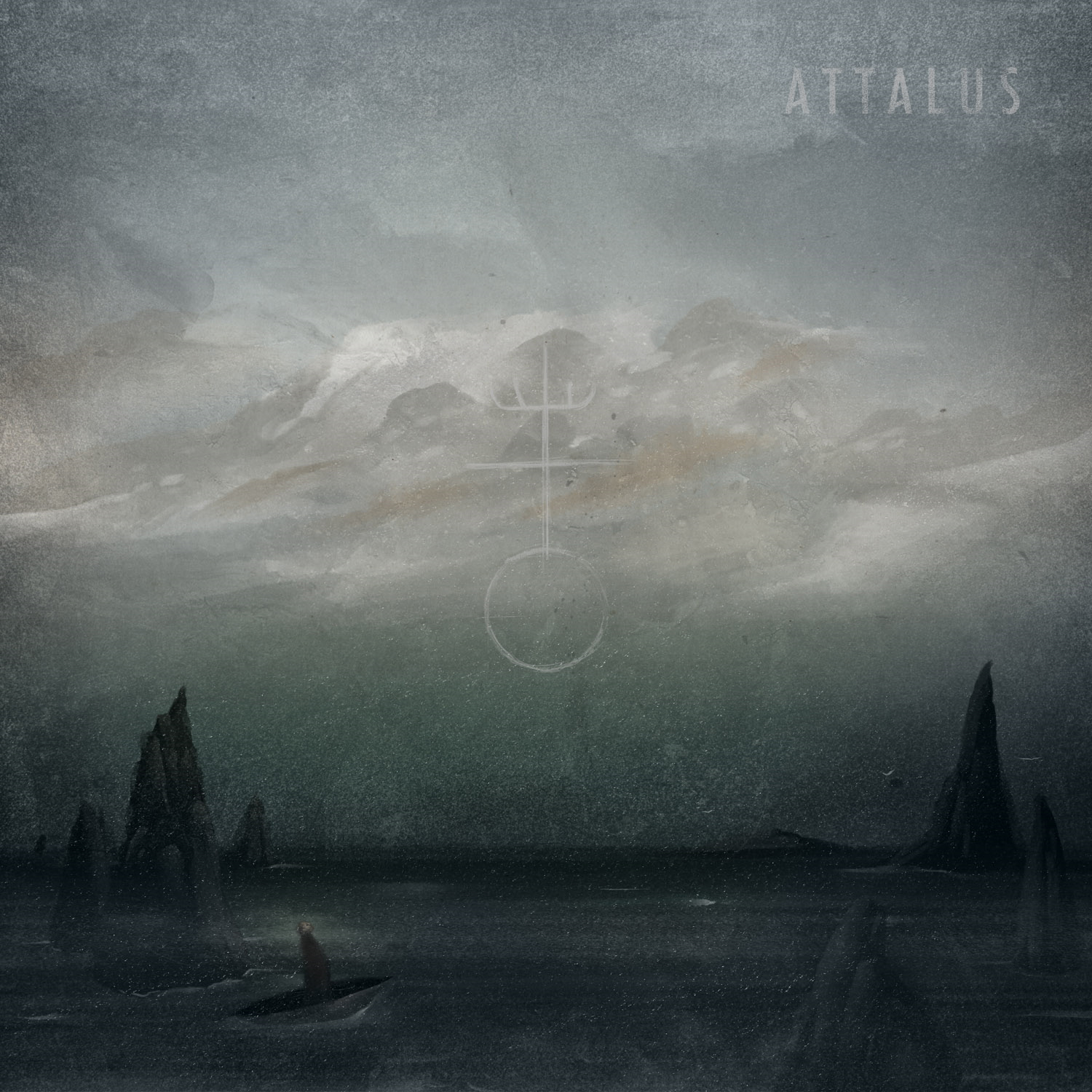 Since the release of their debut ep, “The Greater Tide” in December 2010, Attalus have established themselves as one of Raleigh’s reputable local bands. Known for passionate live performances and a rigorous work ethic, they have already played alongside bands such as Switchfoot, Thousand Foot Krutch, The Rocket Summer, Anberlin, Hawthorne Heights and Wolves at the Gate – along with many others.

Attalus then went on to release two independent full lengths; “Post Tenebras Lux” (2011) and “Gospel Hymns, Vol. 1” (2013). The latter showcased a completely different sound of their music and 100% of the proceeds from this album are going to 7 Billion Reasons (www.7billionreasons.org), a global non-profit organization that desires to help provide spiritual and physical support to orphans in Busia, Uganda. After just four months, Attalus sold over 1,000 copies of this record, allowing 7 Billion Reasons to raise more than $10,000 for the orphans in Uganda.

Over the course of two years, Attalus began writing a 16-song concept album entitled “Into the Sea.” Attalus worked with Mike Watts (As Cities Burn, As Tall As Lions) at Vudu Studio in Port Jefferson, NY, and is being compared to bands such as La Dispute, Thrice and Brand New. The band has been able to make “Into the Sea” their most musically dynamic album to date.