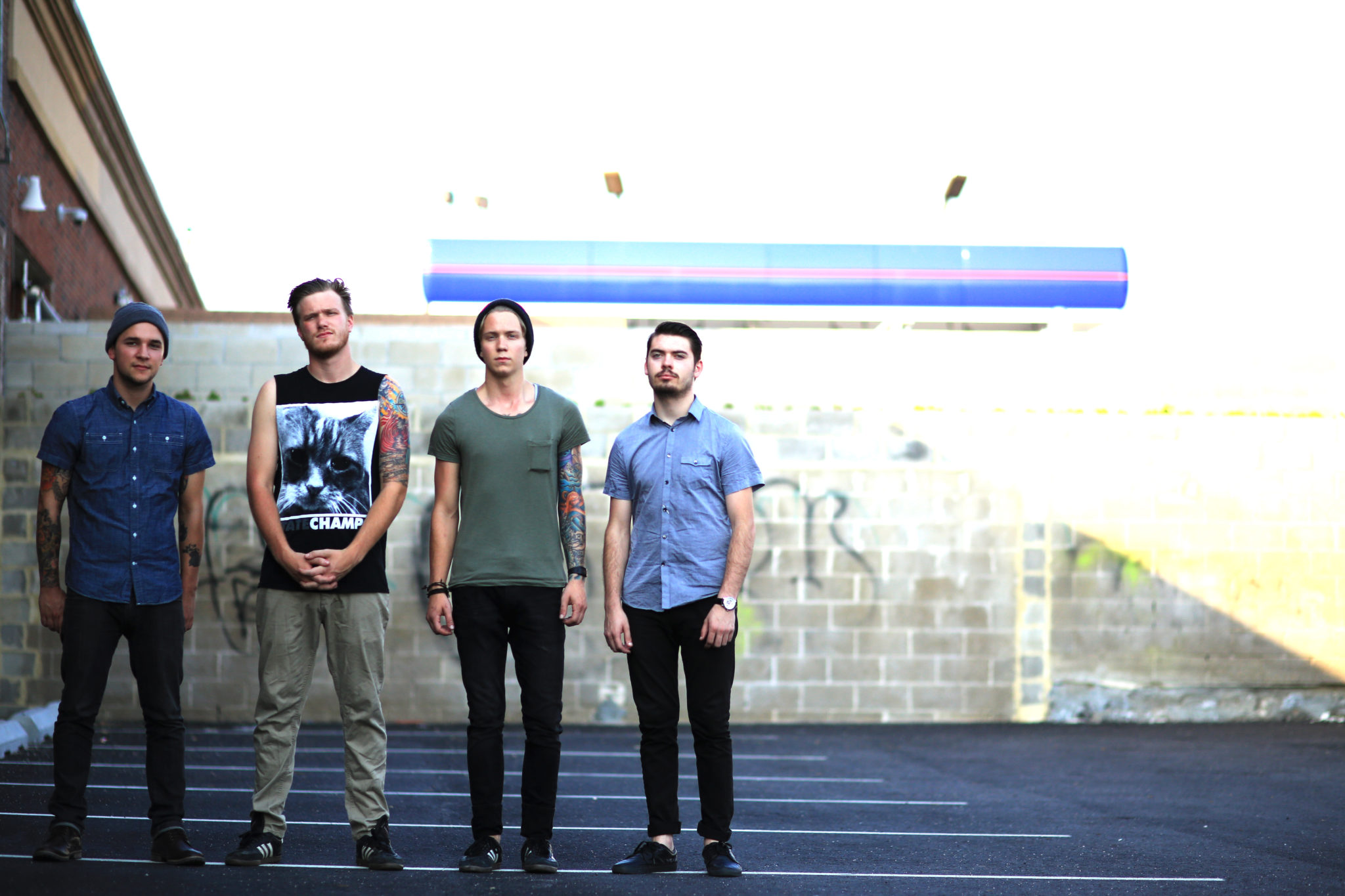 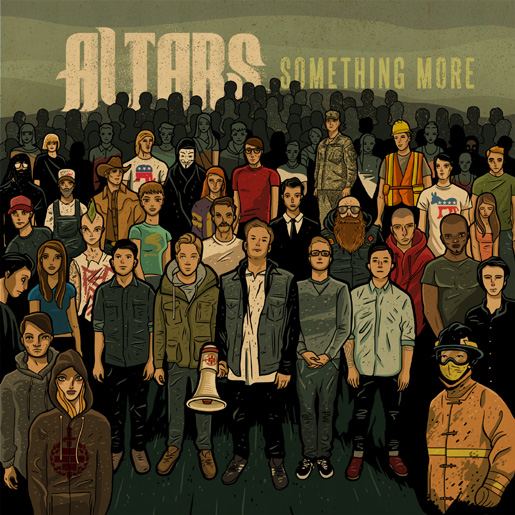 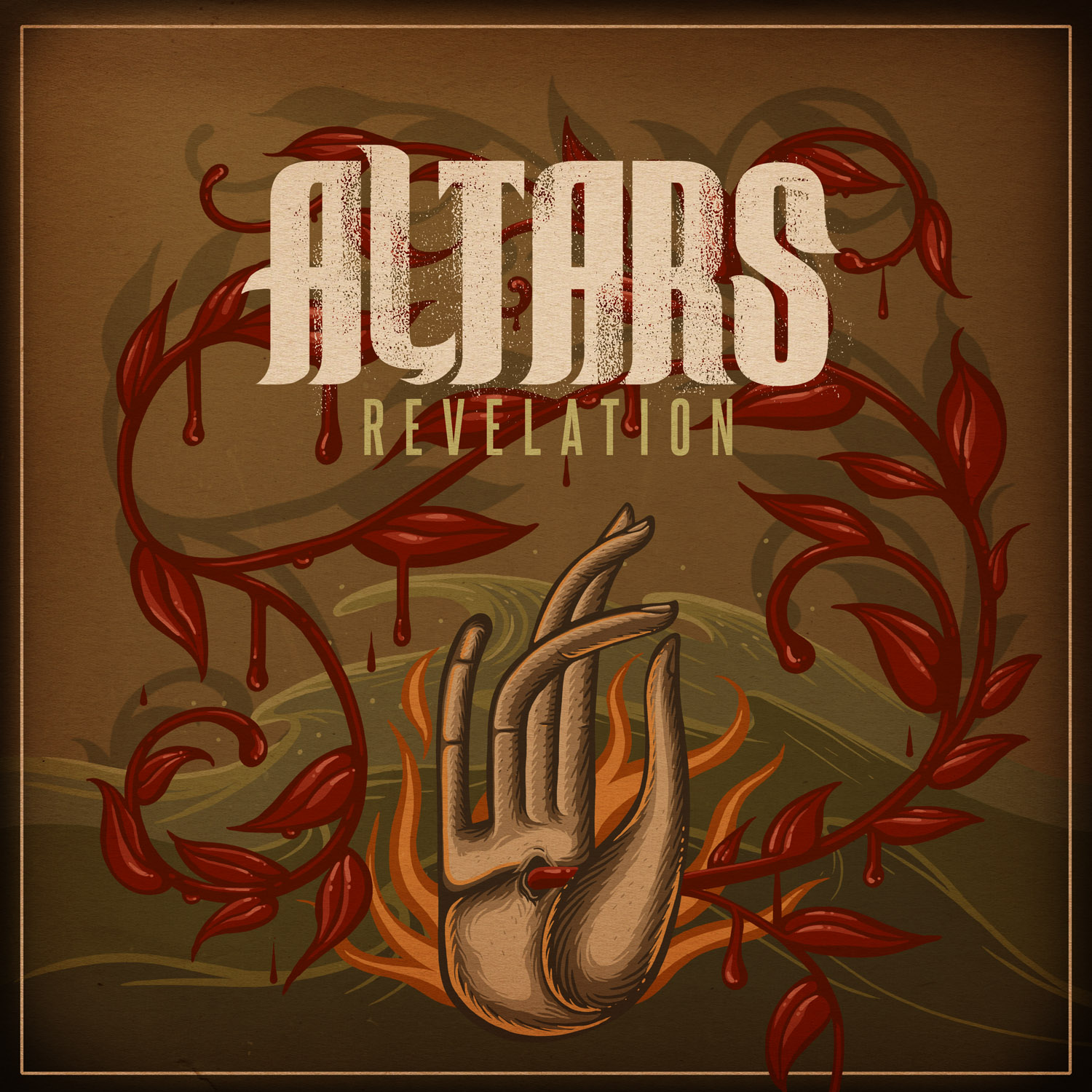 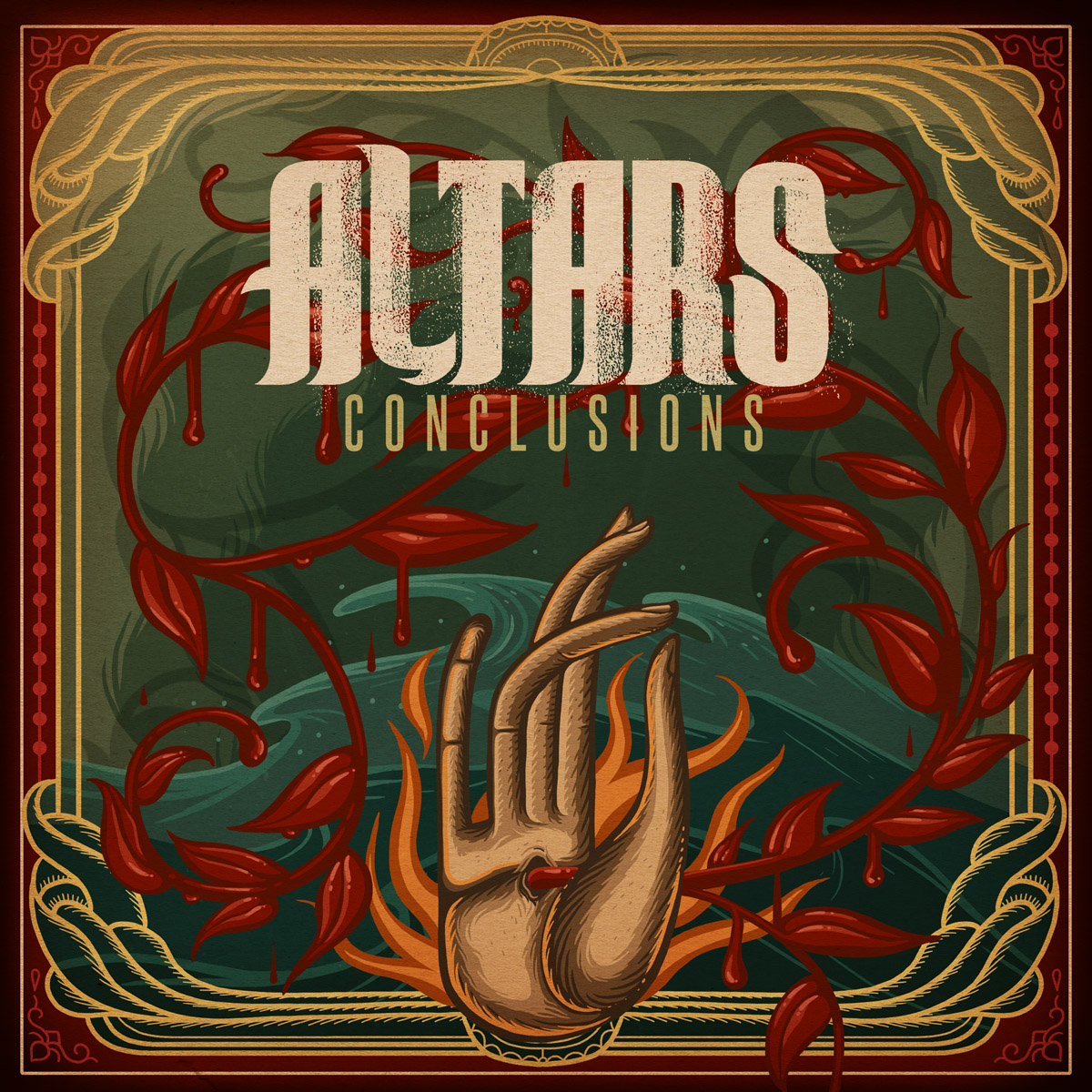 Altars formed in early 2010 with the drive to present forceful passionate, heavy, hardcore / metal. The focus on the intensely spiritual foundation of the band is displayed through hardworking ideals and DIY methods to share their creation with whomever they can, wherever they can. After releasing their debut EP “Opposition” in July of 2011 on Strike First Records, Altars are back with 12 tracks that make up one of the finest heavy albums of 2012 in “Conclusions”. Altars have matured by leaps and bounds and possess a dynamic and range within their songs that many veteran bands are not even capable of reaching. The creative songwriting and top notch production on “Conclusions” are sure to help make a mark for Altars in the heavy music scene in 2012 and beyond.