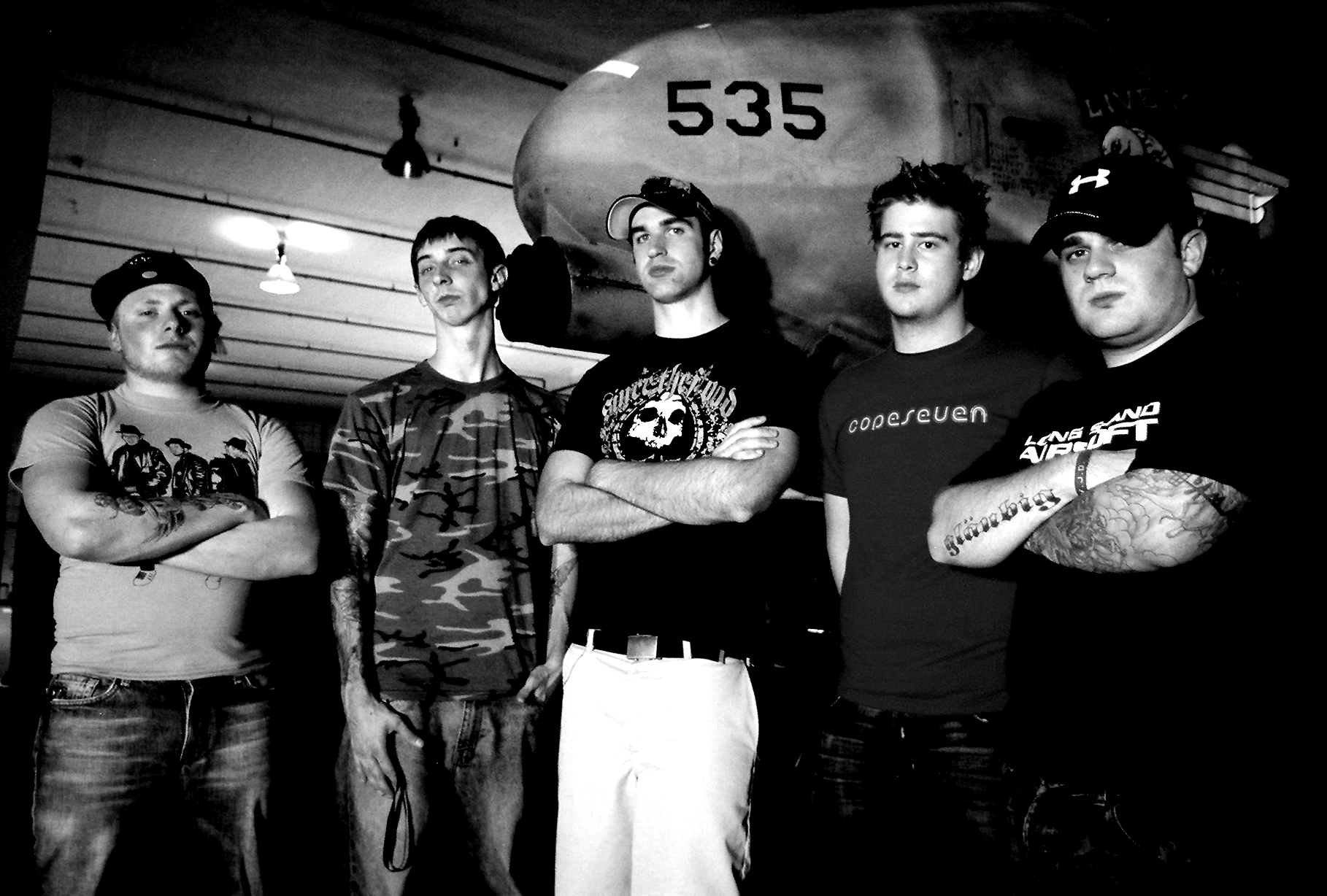 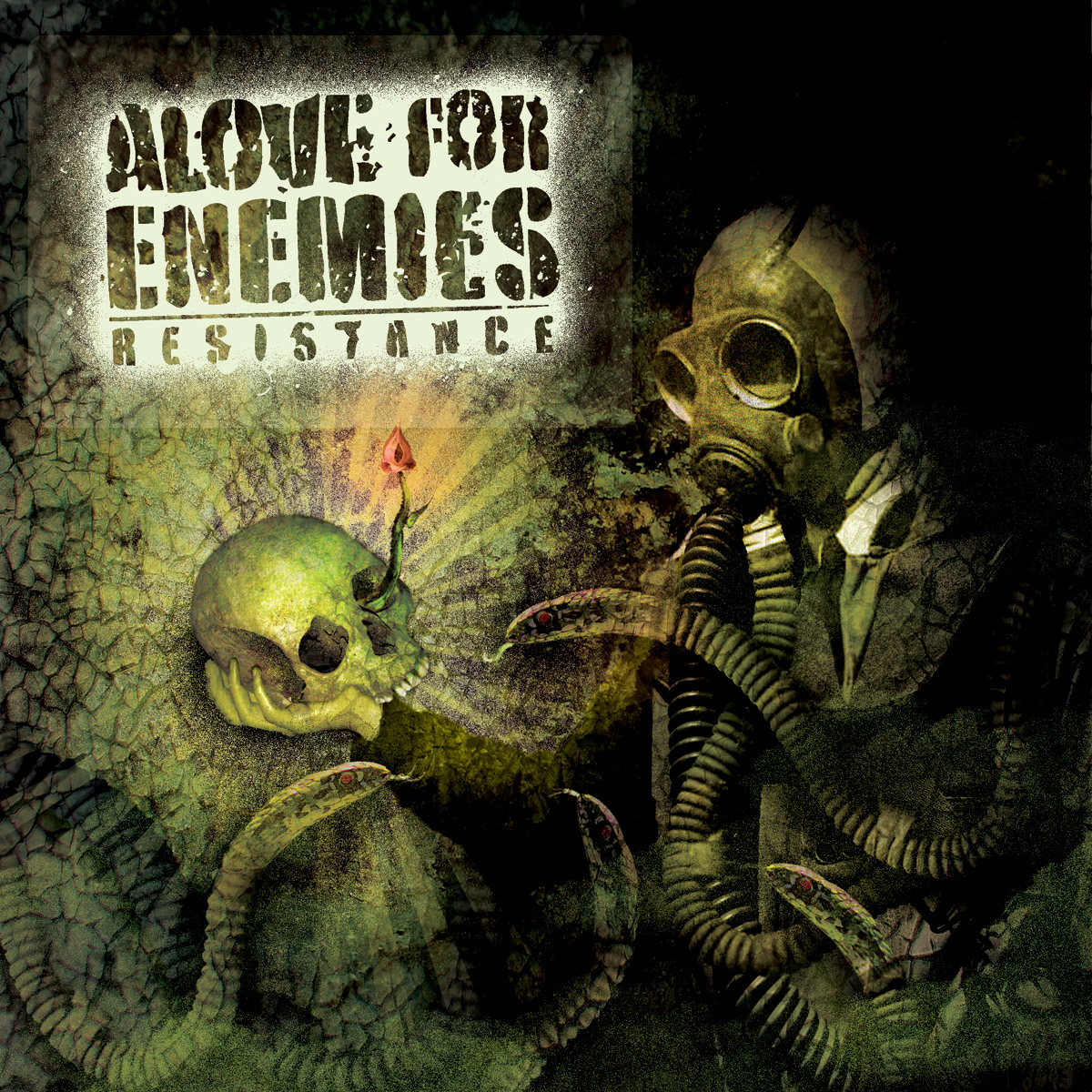 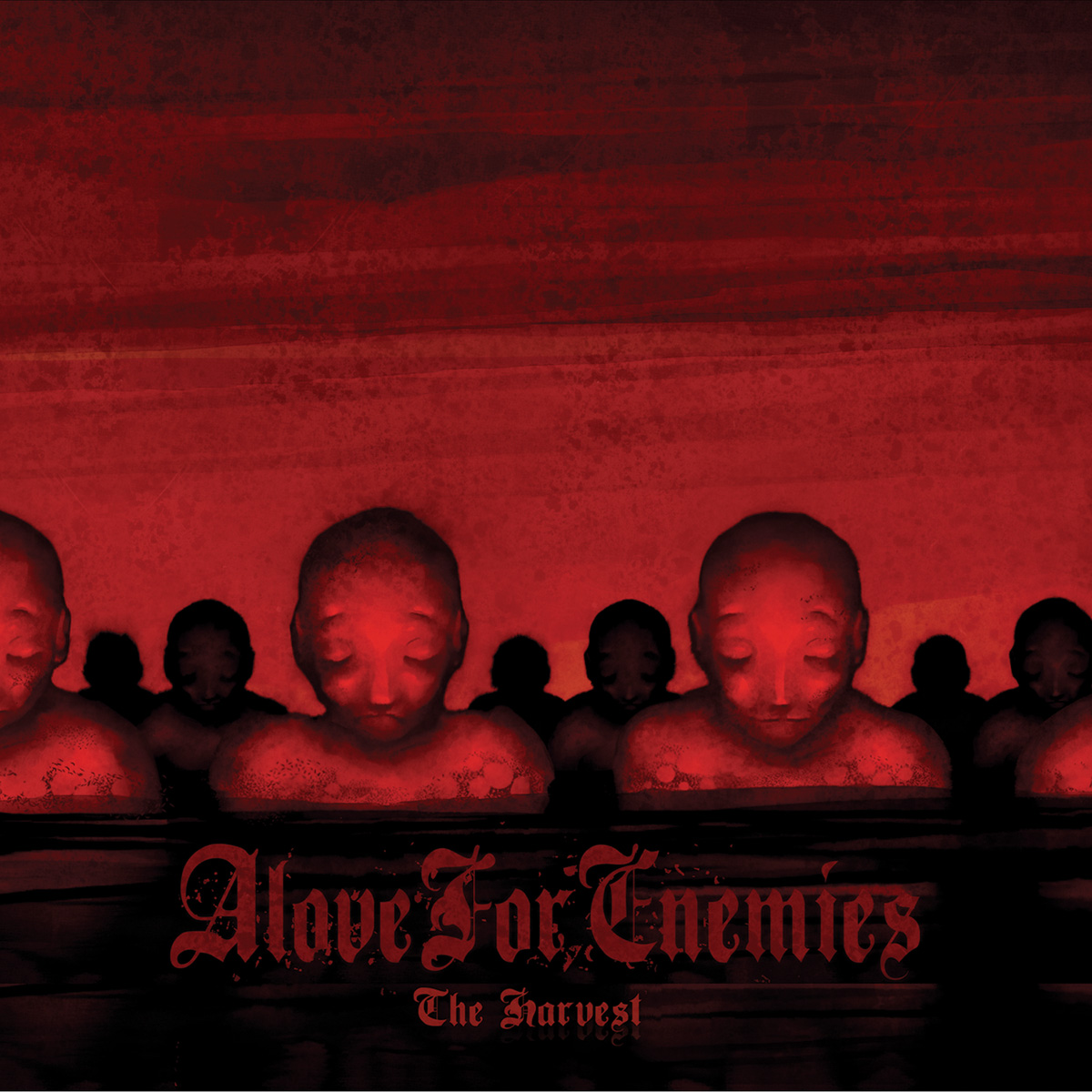 Alove for Enemies signed to Strikefirst Records, a subsidiary of Facedown Records, and they released the EP “Broken Pledge” in December 2003.

In March 2004 Alove for Enemies signed with the main Facedown Records label. A year later, the album The Harvest was released; it was supported by a full US tour and by a European tour in spring 2005.

2006 saw the release of “Resistance” on Facedown Records.

On September 4, 2007, Alove For Enemies announced their break up on their myspace blog. They played Facedown Fest East Coast in Maryland as their penultimate show, on Sept. 29, 2007. Their final show was played on Long Island Oct. 5, 2007. Former guitar player Bill Meis joined them for “Center of Attention” and “Angels Don’t Burn”.