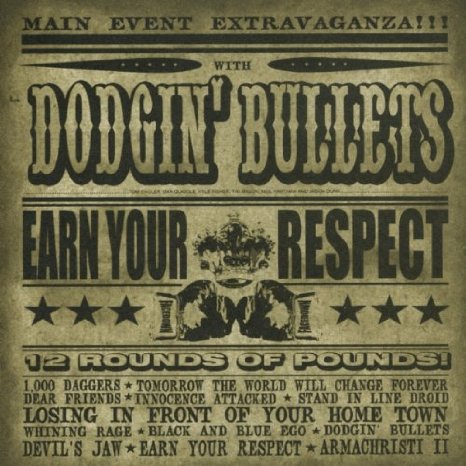 For anyone who doesn’t know by now, Dodgin’ Bullets is is best described as a perfect mix of California’s No Innocent Victim and xDisciplex AD. Heavy and straight forward New York influenced hardcore with heavy Lake Effect influenced breakdowns and flavors thrown in. “Earn Your Respect” is a collection of the band’s prior EPs and turns TWENTY today.