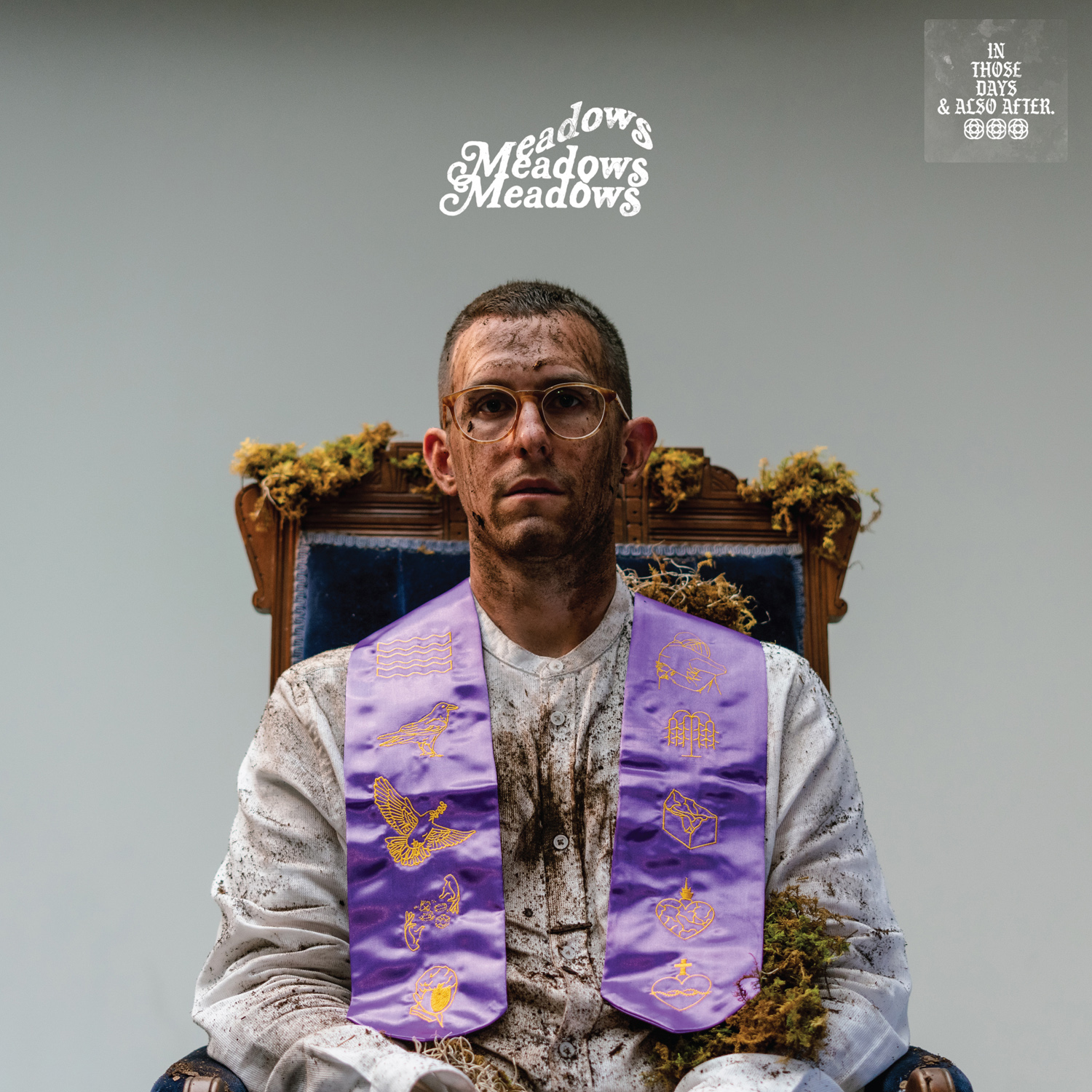 Meadows has just released “The Call,” a new single from their upcoming full length, due out September 3. PREORDERS are now available for “In Those Days & Also After.”

Pre-Order options include Gatefold Double Vinyl on a “Golden Willows” colorway with a screen printed D Side, limited to only 500 copies.  There are also shirts, hats, sweatshirts and a windbreaker.

Meadows is bringing a three-part EP to Facedown Records. The first two parts, previously self-released by the band, will be re-released through the label on June 11. The third part will be released as a brand new EP, followed by additional tracks which will join all three segmented releases and come together as one complete 13-track LP. “In Those Days & Also After” will be released in full on September 3, 2021.