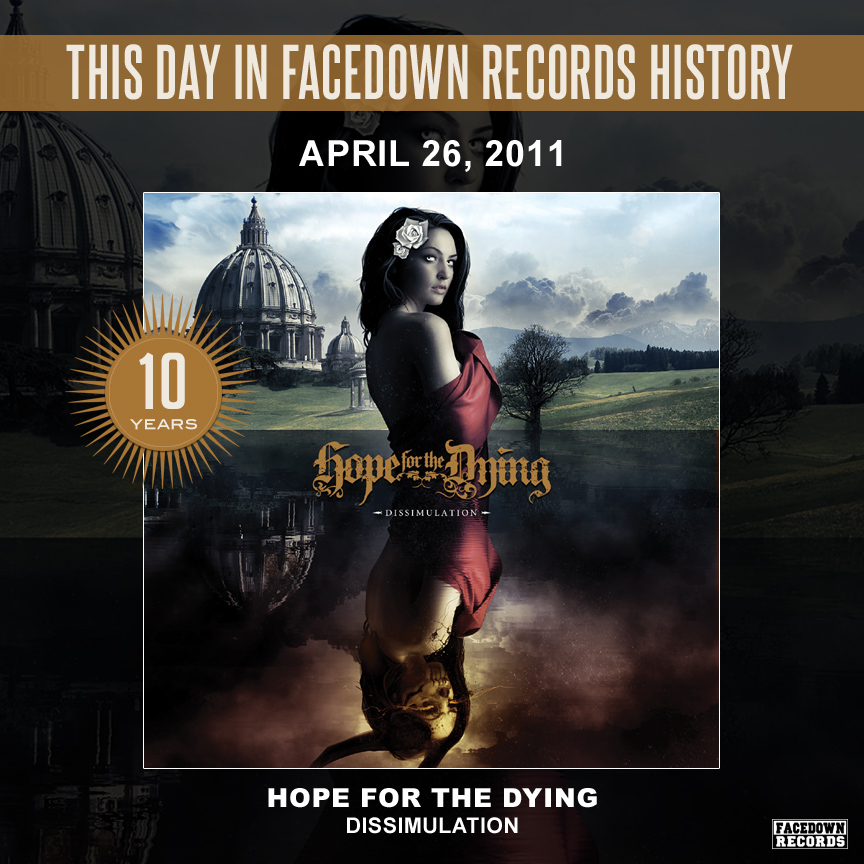 “Dissimulation came at a pretty critical point in our history as a band. After we released our S/T record through Strike First in ’08, we went through a tough time settling into a consistent line-up for the next few years, and it sort of hindered us in establishing our style and sound. It wasn’t until late 2010 that we made the decision to roll on as a four piece and finally settled into some normalcy. We had written a few songs already, and by winter of 2010 were probably 70% finished with the writing process when we started tossing around the idea of adding in orchestral elements. From then on, it was a mad dash to finish writing, tracking, and now orchestrating the record in time to get it mixed by mid-February, but we managed to get it done and in the end we couldn’t be more happy with the whole product. It was a watershed for sure, the culmination of everything we ever wanted our music to be. To this day it’s probably my favorite of all our albums, mostly because of the impact it would have on our trajectory as a band.”