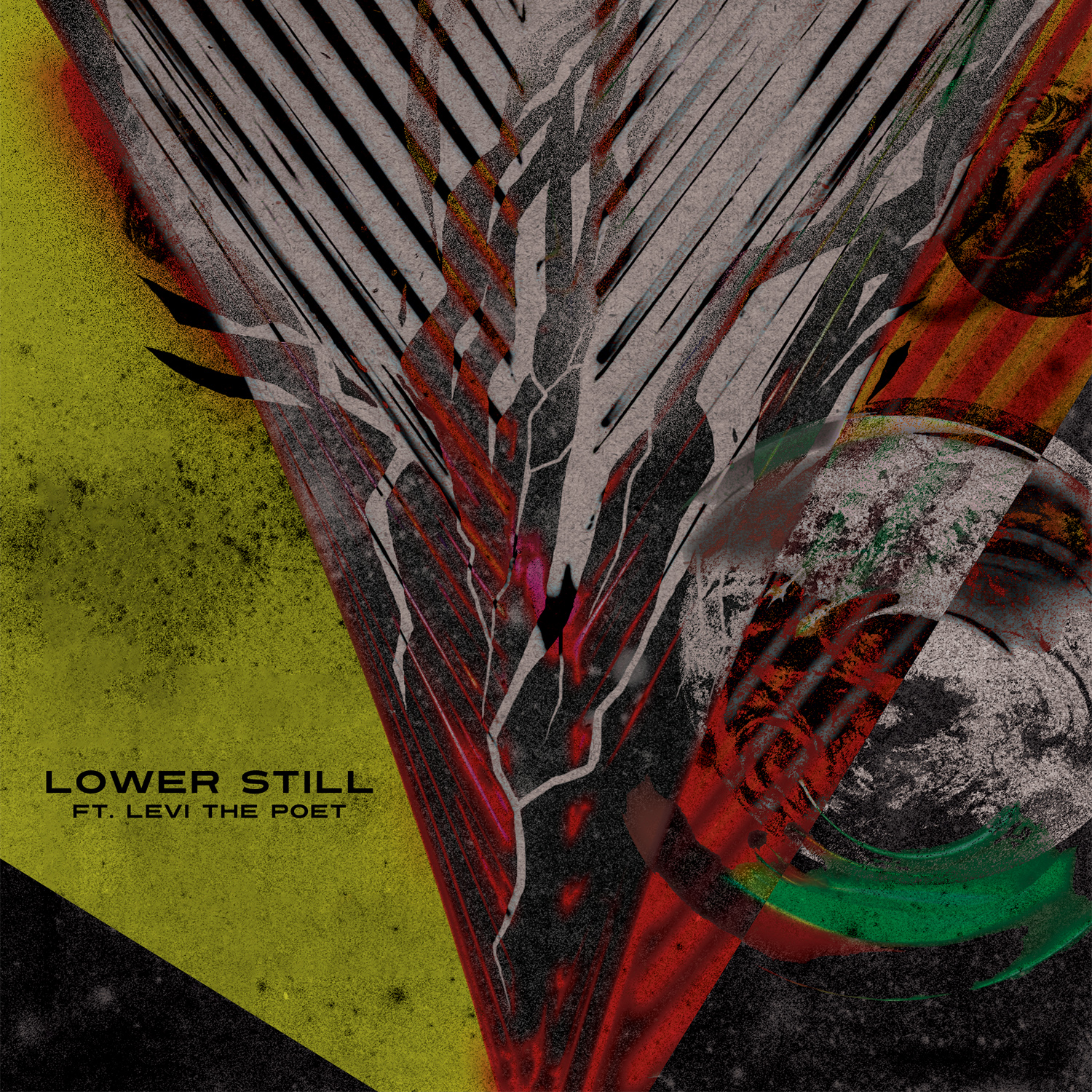 Yet from My Epic has become a cornerstone of the band’s discography. The record turned 10 this year and My Epic had planned an extensive tour to celebrate. Now that plans have had to change, My Epic have decided to celebrate the album’s 10th anniversary by releasing an updated mix of the fan-favorite song “Lower Still,” accompanied by a video. The song boasts a remix by long-time collaborator Matt Goldman, and new vocal tracks from the band’s good friend Levi The Poet.

Of the new “Lower Still” mix, Aaron Stone says: “It’s not a better version; just a different one, but we hope people will enjoy it. We are so thankful for all the friends and experiences that we’ve had and look forward to what lies ahead. Yet is a record that means a lot to us and we have been so thankful to hear how much it’s meant to others over the years.”

Listen to the new mix of “Lower Still” at Spotify, Apple, and everywhere you stream music. A video for the new song has also been released.