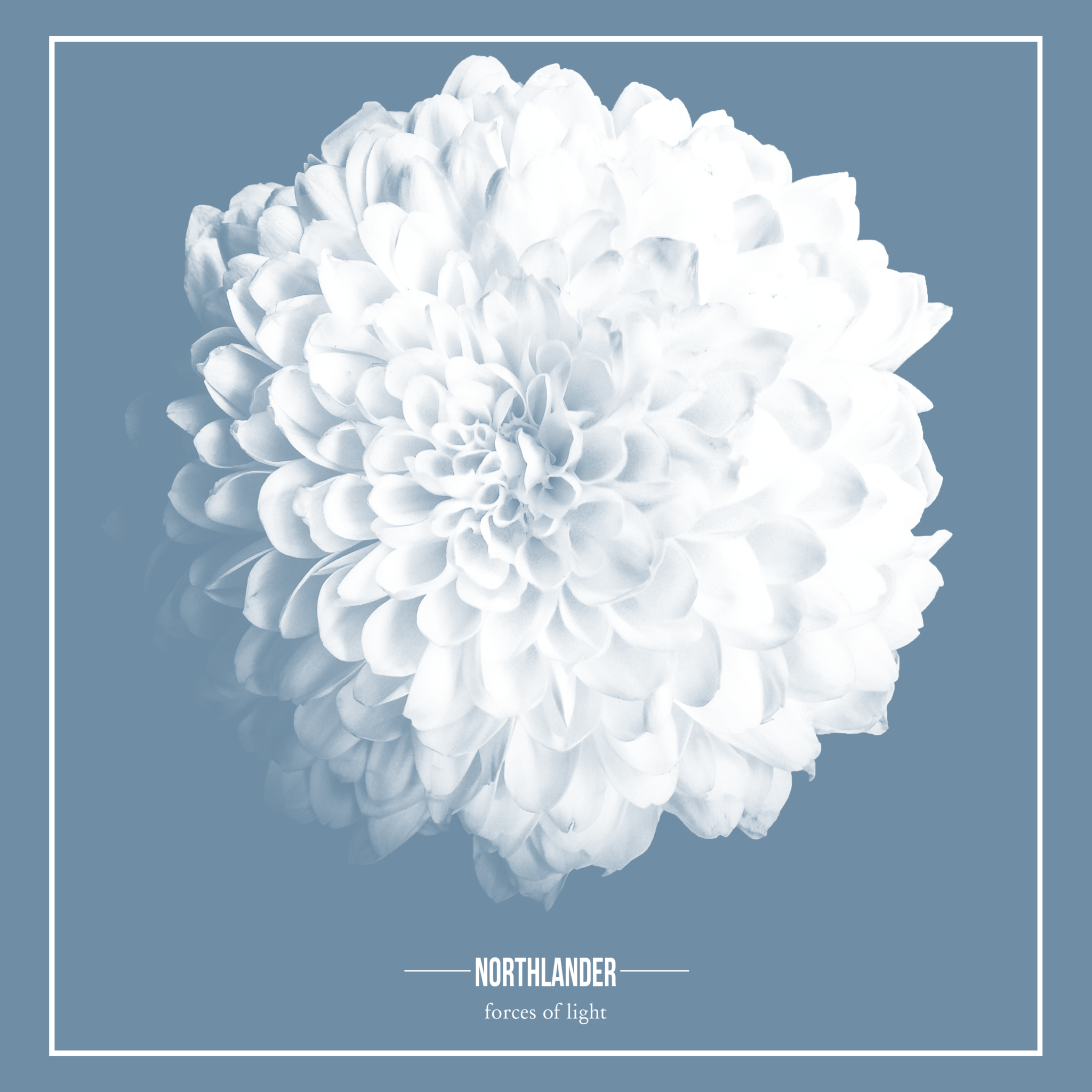 We are very excited to announce NORTHLANDER – new to the Family! Order their debut “Forces of Light” now and get it before the December 6 release date!
Listen here

“Forces of Light” is out December 6. Order now and get instant shipping to receive it before the release date! Listen to the first two singles “Cliffs” and “Heavy Fruit” now.