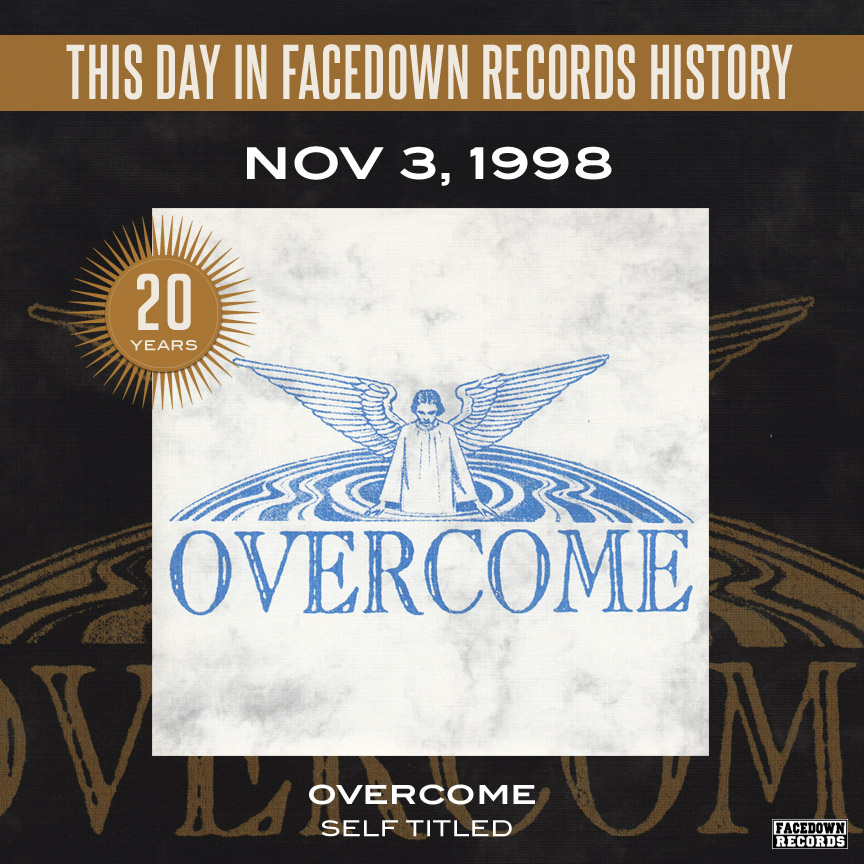 This self-titled Overcome 7” was originally released on vinyl and cassette only in 1998. Two years later we added the three songs from the 7” (Amnesty, Perish The Wicked, Deviant Inveracity) to the “More Than Death” LP that we released in 2000. That same release also contains songs from “The Life Of Death” EP as well as some live tracks.