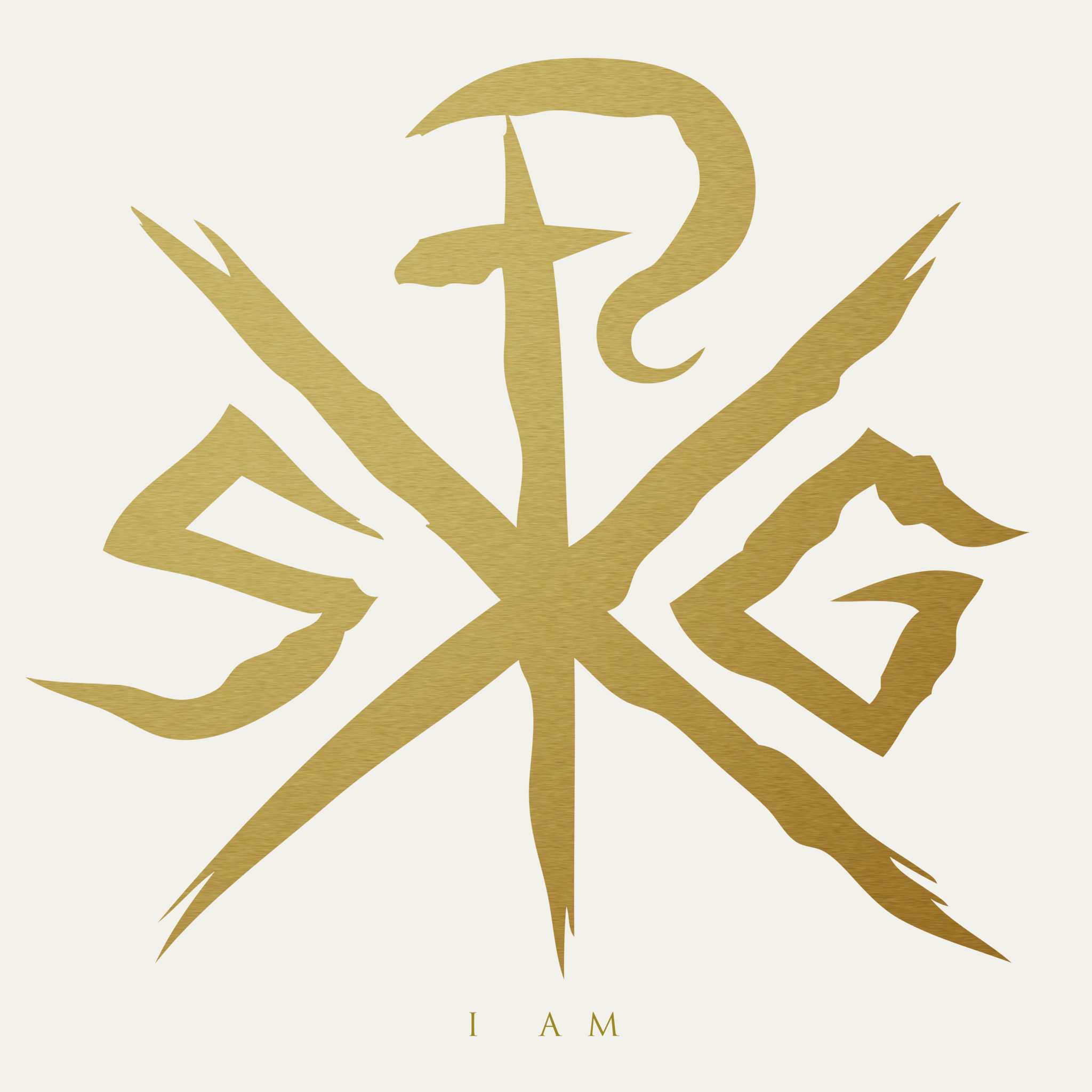 Sleeping Giant are bringing it home to Facedown Records to say goodbye with their final album “I Am,” set to release January 26.

Vocalist Tommy Green reflects on the past 12 years:

For me personally this band has been such an important and special gift in my life that I needed to know that I was actually at a point where I could let go and move on. I didn’t want to feel grief like there was something unexpressed, unsaid, or undone in me; I didn’t want to feel like I was selling myself out. This band has become the private journal made public of the story of my life. It is one of the most important things I have ever done.

It’s crazy and beautiful and hard and awesome and cathartic and creative all at the same time. I thank God for hardcore. I have been able to express my passion and my pain over the last 12 years.

At Facedown Fest 2016 we talked to JD and asked him if he would consider helping us to say goodbye. We wanted to finish where we started and show respect and honor for the label that helped us get our first exposure and created space for us to grow at home in Southern California. Stepping away from Facedown and becoming a traveling band and working with so many others, it became evident that there is something really special about Facedown; honestly this is just such a gift, for the FD crew to be willing to take this on as a last project.

Our last show will be 12 years to the date of our first, back home where we began.
I couldn’t and wouldn’t have done this, risked speaking and sharing my personal story without all of the people that have made this band: Massive Matt, Travis Boyd, Cory Johnson, Geoff Broullete, Eric Gregson, Matt Weir, Ryan Gregson, JR Bermuda, Nelson Flores, Lazarus Rios, Blake Hardman, Andrew Minervini, and Andrew Glover. Respect for your sacrifices and for your gifts and talents and efforts. You are all a part of Sleeping Giant.

“I Am” will be released on January 26. The first single “No Love” features Garrett Russell of Silent Planet.

Russell: I’ve been a fan of Sleeping Giant since 2007 and one of my very favorite music memories is watching them play a midnight set at Cornerstone Fest in 2008. Fast forward to summer 2014 and SG took my band on one of our first coast-to-coast tours.
Tommy’s kingdom mindset has been a massive inspiration on my work, and it was amazing to collaborate with him on No Love. Enjoy, Lovers.

Sleeping Giant will head home to California for their farewell performance, exactly 12 years from the date of their very first show.