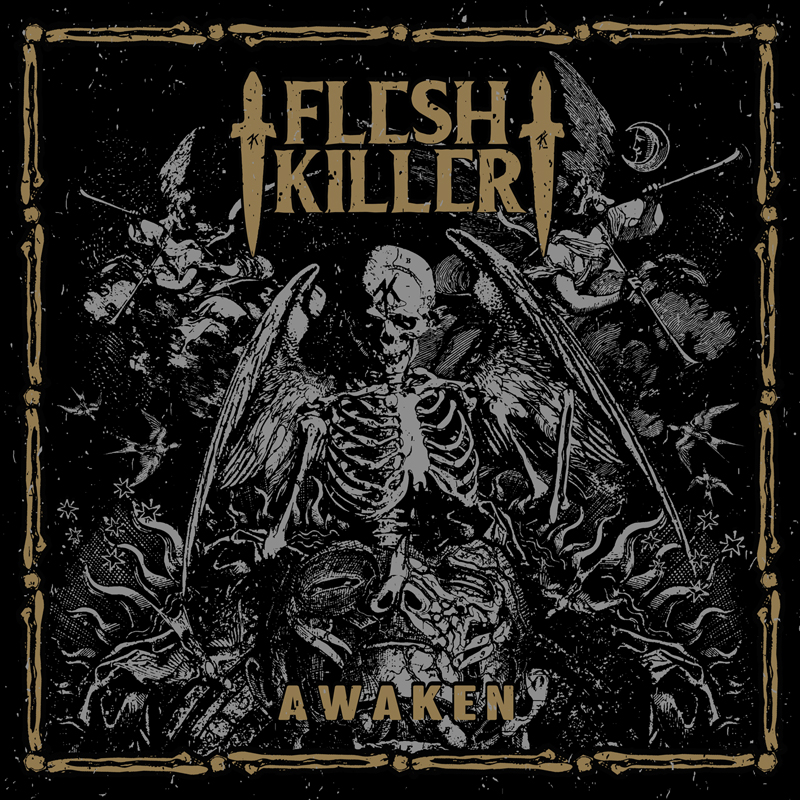 Facedown fans will recognize Fleshkiller guitarists/vocalists Ole Børud and Elisha Mullins from Extol and The Burial respectively. “Awaken” was mixed by Facedown’s own Jack C Daniels (War of Ages, Hope for the Dying), so there are plenty of reasons to get hyped about this new release!

Pick up “Awaken” on iTunes, Amazon, Apple Music, and in Fleshkiller’s online store.

Stream the entire album on Spotify.