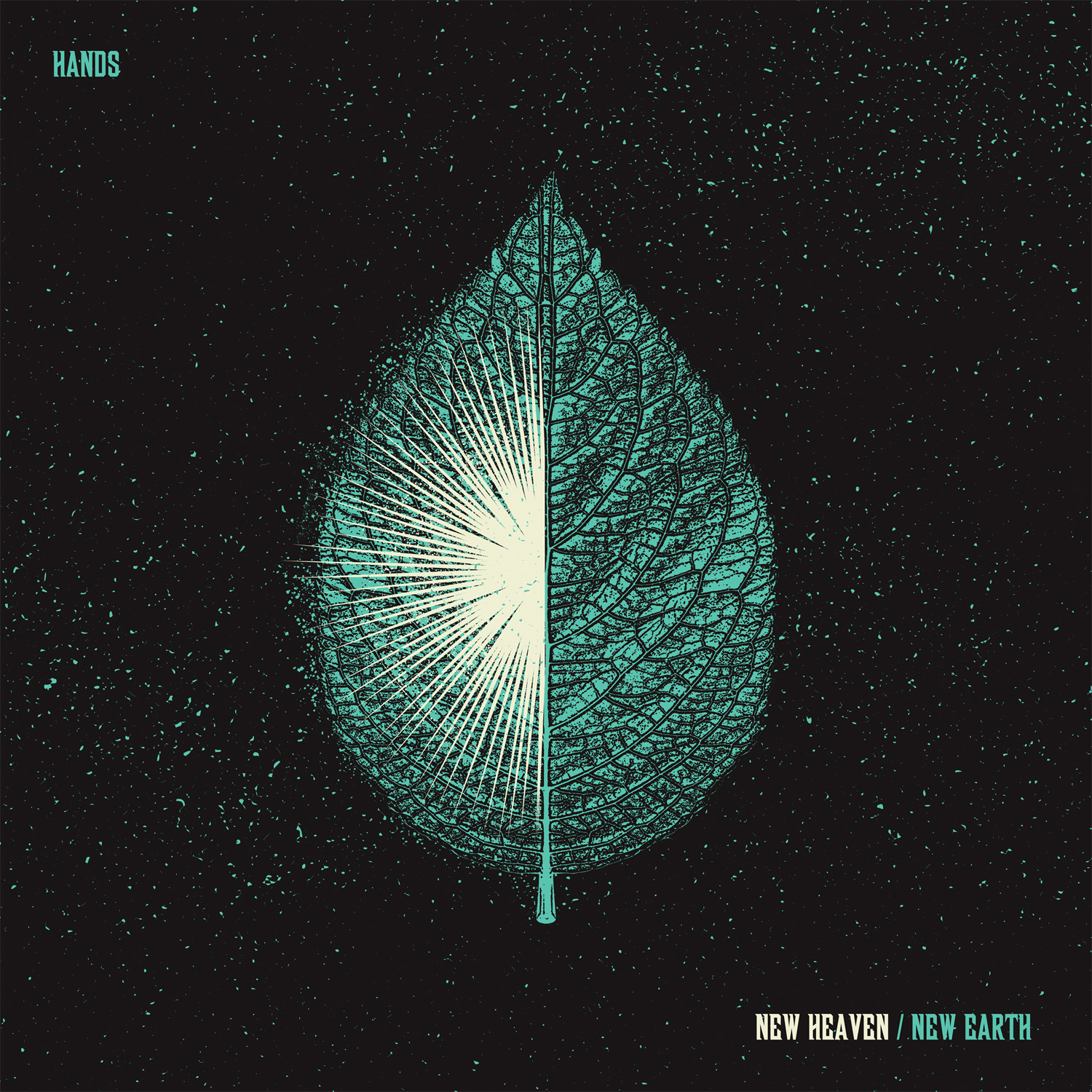 Hands are back with a 2-song EP “New Heaven / New Earth.” The songs are available now worldwide on all digital outlets:  iTunes, Amazon, Spotify.  Limited edition 7″ vinyl can be pre-ordered now with an instant download of the songs. The vinyl version is limited to 330 hand numbered pieces with screen printed cover art.

Last month a special Hands reunion set was announced as part of the 20th anniversary Facedown Fest in Pomona, CA this May.  Before disbanding, Hands released two full length albums on Facedown: “Creator” and “Give Me Rest”.  When asked about coming back together for this EP and Facedown Fest, the guys had this to say:

“I agree with everything Josh said, 100 percent. Couldn’t have said it better! EISM is an entirely different frame of mind for me. Driving up to North Dakota and spending a weekend with these guys is an experience I’ll never forget. Having 3 days to do nothing but be together, eat together, discuss life with each other. It had been so long since we had done that. Channel every moment of that weekend into music, and you have the new Hands EP.  I don’t throw this word around a lot (actually might be the first time in years I’ve said it), but the opportunity to do this was a BLESSING to our lives for reasons so much bigger than music.”  Shane / Hands