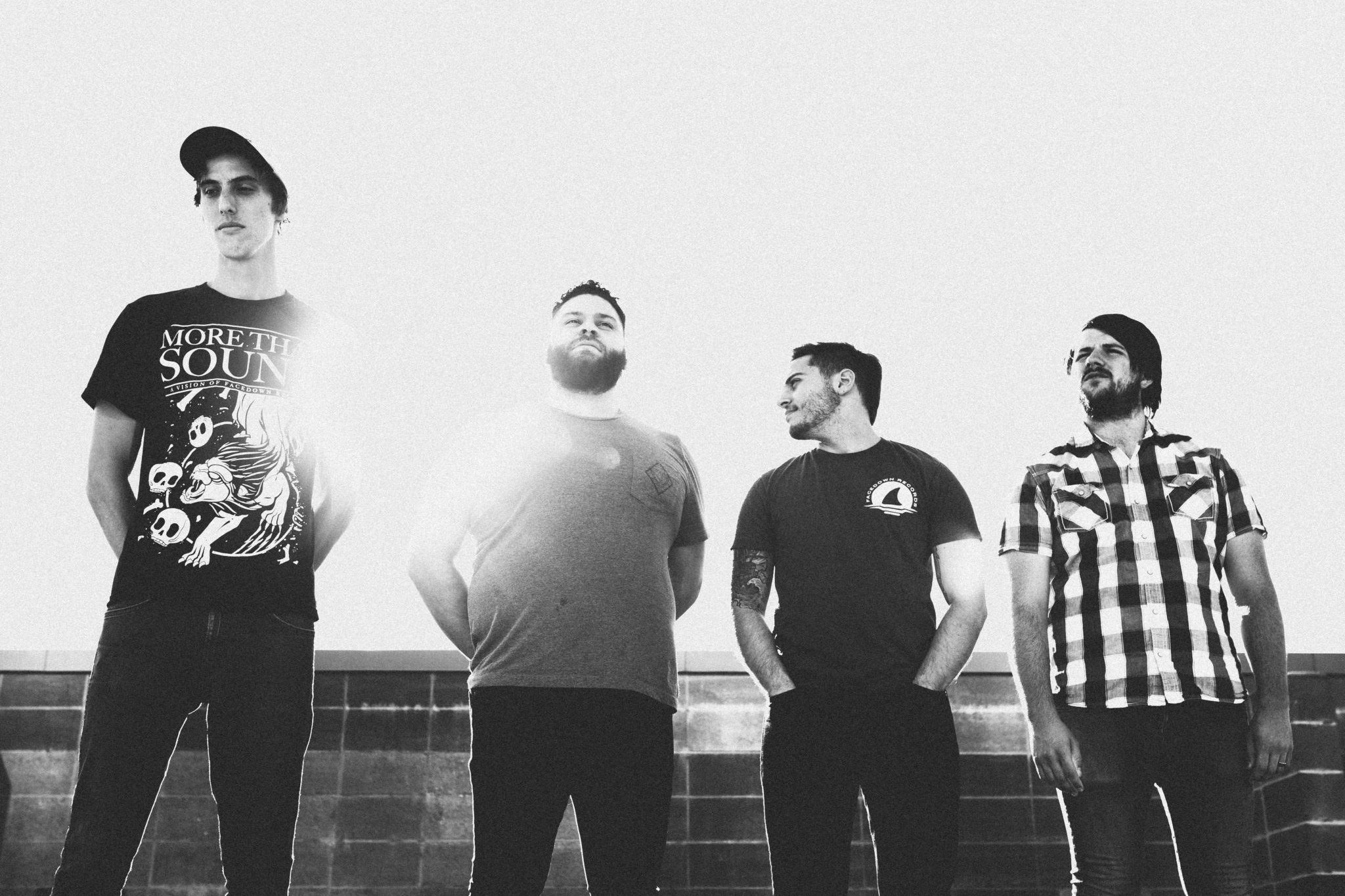 We are very excited to announce the signing of Attalus. After several independent releases Attalus have teamed up with us to release a 16-song concept album entitled “Into the Sea”. Working with Mike Watts (As Cities Burn, As Tall As Lions) at Vudu Studio in Port Jefferson, NY, the band has been able to make this their most musically dynamic album to date. Being compared to bands such as La Dispute, Thrice and Brand New, this album is sure to make its mark.

Pre-Orders for “Into The Sea” are available now in our online store and include very limited double Seafoam Green vinyl (just 250 made) as well as exclusive Attalus merch, and more.