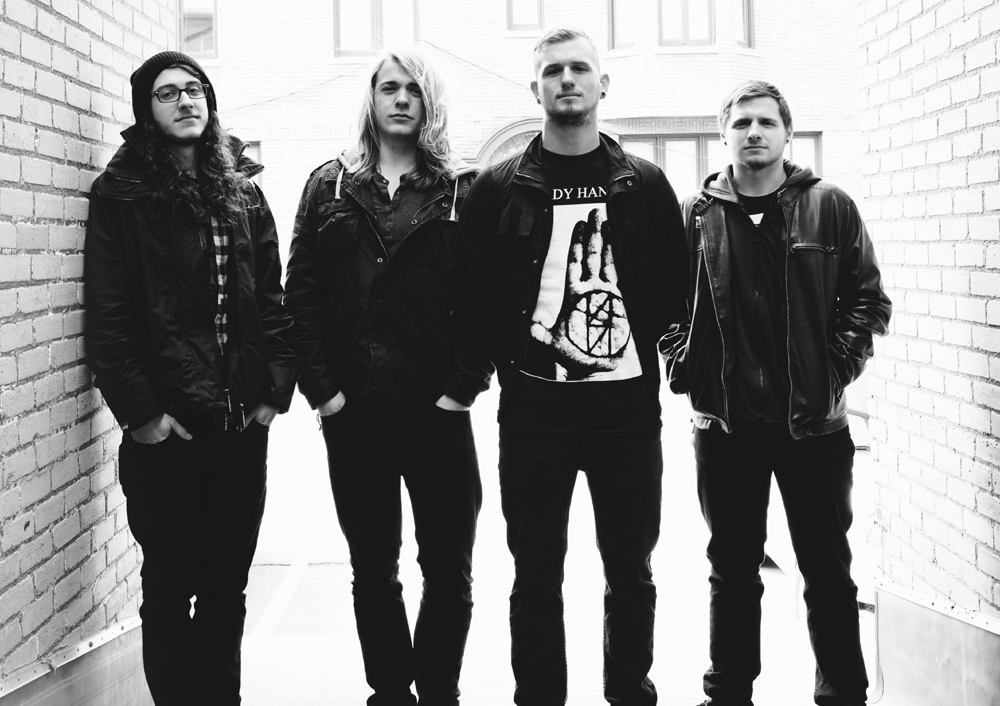 Colossus have released the first video for their new album “Badlands”.

Shot by Dan Ludenman and featuring historic landmarks from the band’s hometown of Sioux Falls, the darkness behind the lyrics of Demons’ comes to the forefront in this video, directed by Ludenman and Colossus front man Alex Gutzmer.

“We had an amazing time filming Demons’. There’s a definite possibility that it will make people feel uncomfortable, but we wanted to show a physical representation of the demons that we all-too-often have to face.”