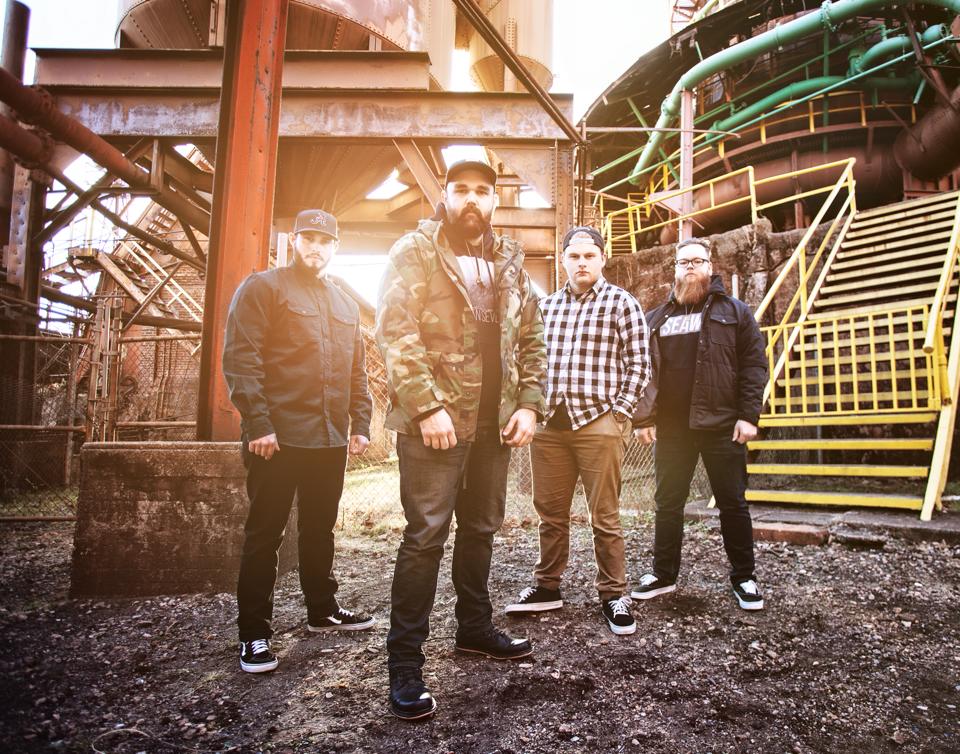 Gideon will soon be heading to The Machine Shop in New Jersey to record their third studio album for Facedown Records. The follow-up to 2012’s successful “Milestone” will be produced by world-renowned sound engineer Will Putney (Stray From the Path, For Today, The Acacia Strain). Follow Gideon on Instagram (@Gideonal), Facebook, and Twitter for updates from the band during the entire month of July as they write and record at The Machine Shop. Details about the new album will be released in the months to come.

After they wrap recording this August, you can catch Gideon while they’re out playing summer shows, including a stop at iMatter Festival with We Came As Romans and Sleeping Giant.