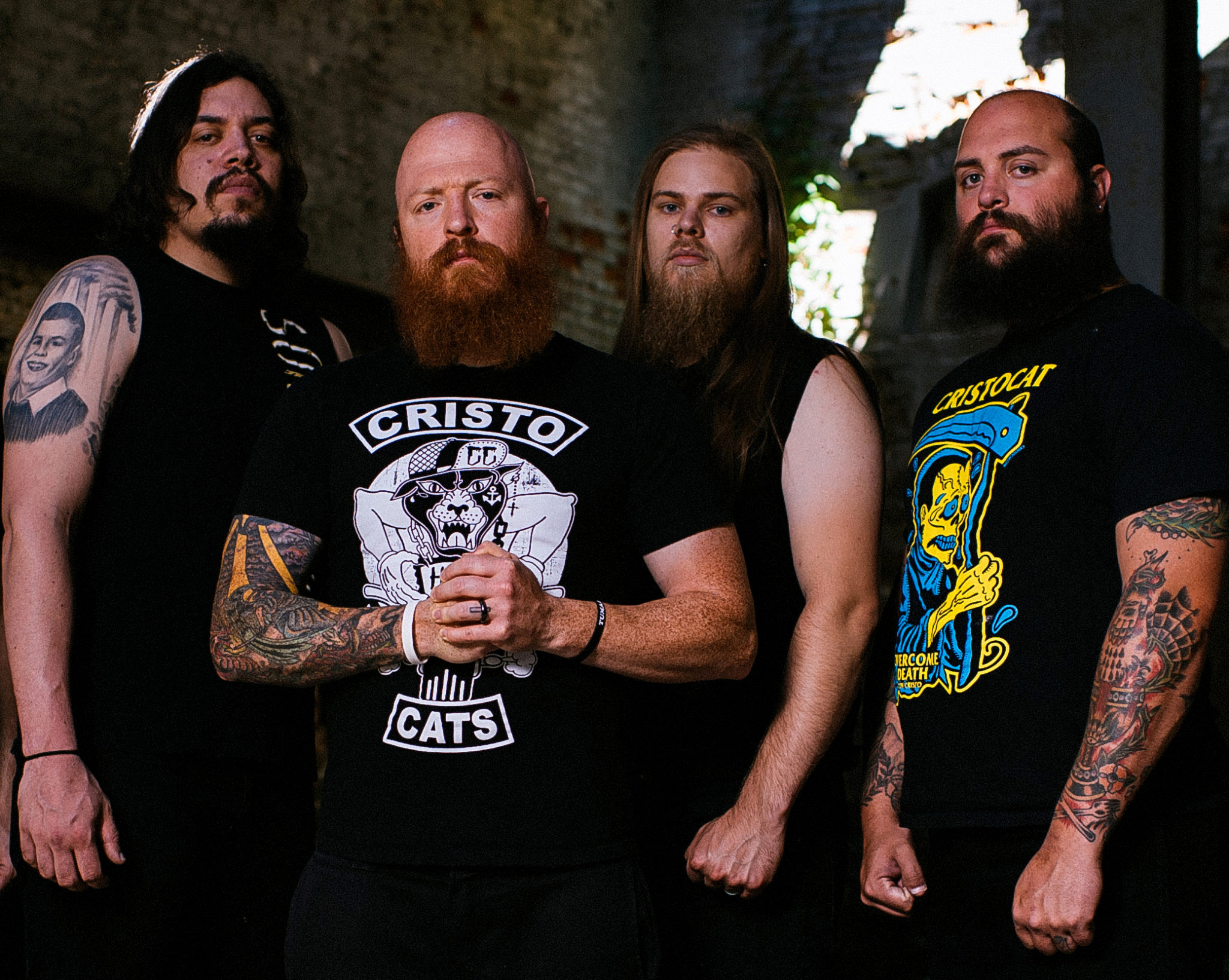 “Supreme Chaos” is the sixth studio album for War of Ages and this newest album is their most potent yet. On “Supreme Chaos” the band steps into deconstruction territory, approaching the recording process with a structured plan of “writing metal songs, ripping them apart, and adding powerful new elements.” Recorded with Josh Barber at Covenant Studios (Norma Jean, EISM) and mixed by Will Putney (Impending Doom, For Today), it would seem that “Supreme Chaos” got the royal treatment from some of the finest sound engineers in the business.

Today War of Ages are giving a peek into “Supreme Chaos” with the release of “​From Ashes“, the lead single from the new album. Check out the lyric video for “From Ashes” at the ​official War of Ages website.

“Supreme Chaos” will be released on July 22, 2014. Pre-orders are now available and all bundles include an 18″ x 24″ poster, weatherproof vinyl stickers, and a digital download of the album.